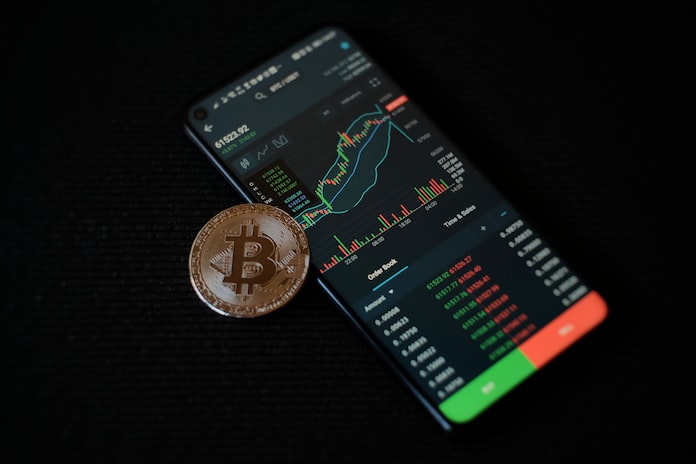 Blockchain technology remains in its very early days so it is only natural that it will continue to evolve, innovate and improve over the coming years and decades. One area that is in desperate need of innovation is interoperability. The inability of users to transfer data and assets efficiently across networks is “at the heart of security issues” that plague the industry, according to Alex Belets, the CEO of interoperability crosschain protocol, Unilayer.

Invezz recently sat down with Alex to better understand why blockchains must be interoperable to evolve. UniLayer is a layer 1, blockchain interoperability project enabling secure, cross-chain transactions and jdata transfer.

Alex brings more than 10 years of experience in front and back-end development, and cybersecurity. We are grateful that he decided to share his time with us.

Alex told Invezz that an absence of network interoperability is “hampering development” that is vital for the evolution of the World Wide Web. While difficult to quantify, fragmentation across decentralized networks results in thousands of users losing millions of dollars of assets on a yearly basis.

As a small example, OKX claimed it recovered $400 million for nearly 4,000 users that lost crypto because they transferred their assets to or from the wrong chain. This is merely a “tiny snapshot” of the type of losses that occurs across the $1.3 trillion marketplace.

But what about non-financial data transfers? After all, blockchain technology can play a role in improving nearly every aspect of our lives from agriculture to safety. The CEO said:

Many organizations are hesitant about its value for their operations and businesses” due to a lack of interoperability. For many, the inability to transfer and view data across various networks makes blockchain simply unviable.

Moving on, blockchain interoperability is “fundamental” to the realization of Web3’s vision of creating a new decentralized global internet that is “unencumbered by the centralized blockers” that plague the current Web2. He added:

“In Web3, people and organizations of all kinds will be able to interact and share information freely and securely, without fearing the loss and misuse of their data and assets, and blockchain must and will lead this revolution.”

Interoperability should reduce the complexity within the crypto ecosystem

According to Alex, much work has been done to solve the problem of interoperability within the crypto industry. However, most of the solutions currently in place are not good enough and are making things more complex.

Oracles, protocols like Polkadot and Cosmos, and bridges are all designed to solve the problem of interoperability. However, each of them requires the use and integration of more and more platforms and protocols into an already complex web of networks. In short, they propose even more protocols, interfaces, and chains to solve the problem of interoperability.

The executive pointed out that the methods deployed by these interoperability solutions s introduce more security risks. As an example, last February, hackers exploited Wormhole, a popular Ethereum-Solana bridge, for an astounding $320 million – one of the largest exploits in DeFi’s short history.

To solve the complexity that breeds security loopholes, Alex said;

“To realize secure, seamless interactions across all blockchains, a true interoperability solution has to be native. Rather than “connecting” chains, we should think of interoperability as allowing independent blockchains to talk to each other. Humans have the means of connection inbuilt and blockchains must have the same capability if we want the space to evolve.”

Alex said UniLayer understands the need for interoperability to be native and it has been the guiding principle behind their solution. UniLayer’s  Cross-Chain Transport Control Protocol (CTCP) allows the blockchain to natively embed its nodes into other chains, allowing for simple and secure cross-chain communication. He added that;

True interoperability can lead to a seamless, secure blockchain future

Blockchain has gained adoption in various sectors of the global economy, beyond the crypto and financial space. The expert feels that blockchain technology still has a lot to offer as it is a relatively new technology. He said;

The future of blockchain is glaringly bright. Its potential to connect goes far beyond cryptocurrency. Imagine a world where your key information can be stored via an immutable on-chain passport. Unlike our current archaic paper-based system, a blockchain-based ID would allow you to verify your identity in an instant, removing the need for endless background checks and form filling when you want to travel, receive healthcare, or access basic government services.

However, for blockchain to realize its full potential, Alex said true interoperability must be achieved between every blockchain. He added that the transfer of data and assets across blockchains must be fast, simple, and secure

See also  Bitcoin Below $10,000 Could Start A Medium-Term Downtrend: Here’s Why

Alex pointed out that a solution that is natively embedded in all chains could achieve this. It could open the door to immediate liquidity transfer across blockchains, including the transfer of digital property objects via NFTs, which is not yet possible.

The UniLayer CEO concluded by calling for the unification of blockchains within the cryptocurrency space. He said:

Unifying the entire blockchain space has never been a more urgent task than in today’s highly volatile climate. Interoperability will open the door to the next stage of development in decentralized ledger technology, and truly open blockchain to the world.

Capital.com
9.3/10
75.26% of retail investor accounts lose money when trading CFDs with this provider. You should consider whether you can afford to take the high risk of losing your money.

BAYC, ApeCoin- Everything latest you need to know for making money 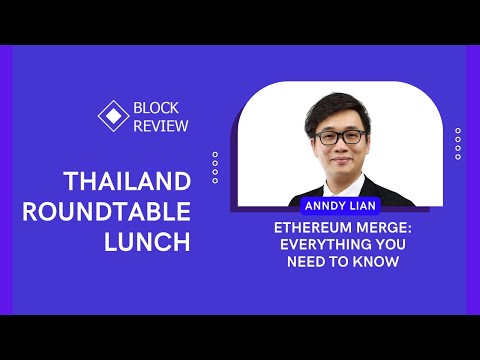 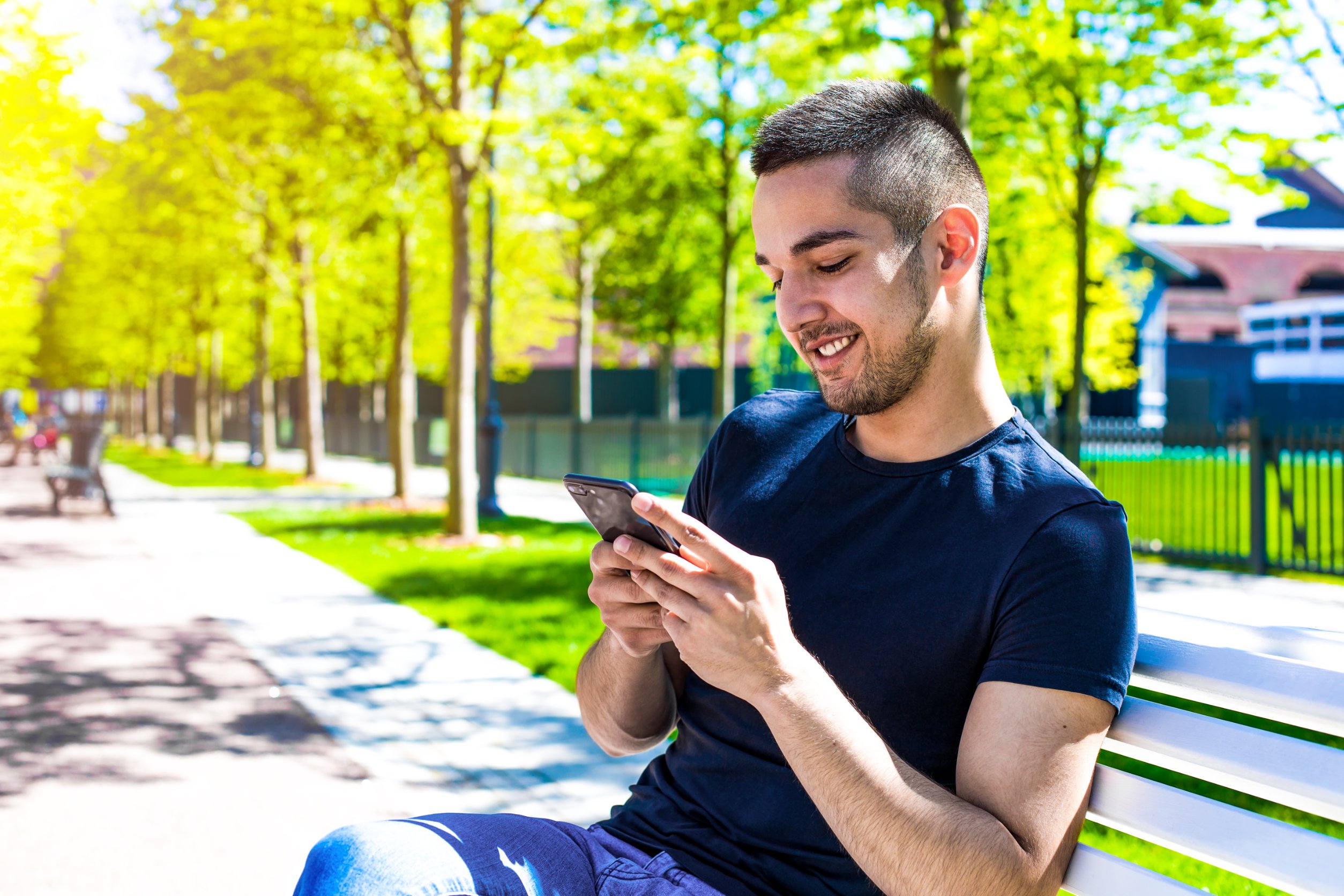