Despite the entire crypto market currently showing signs of strength, Uniswap’s governance token – called UNI – has been struggling throughout the past day, with sellers gaining full control of its near-term trend.

The token is currently in the process of invalidating its bullish market structure as its price dives lower.

This latest decline has caused it to break below a key level that was previously stopping it from seeing any further downside.

One analyst is now stating that UNI is “in trouble” as it navigates below this key level. He specifically believes that it may now be positioned to dive as low as $3.50 in the near-term, with this being a bedrock support level that should stop it from seeing any further losses.

For the Uniswap token to invalidate this weakness and rally significantly higher, it must reclaim $5.10, the trader believes.

Uniswap’s Token Starts Breaking Down After Consolidating at Pivotal Level

At the time of writing, Uniswap’s governance token is trading down nearly 8% at its current price of $4.50. The cryptocurrency has been bearing witness to intense volatility in the time following its launch just a couple of weeks ago.

After setting lows of $1.00 following the widespread token airdrop to all of Uniswap’s users, the cryptocurrency’s price began a massive hype-fueled rally that allowed it to hit highs of $8.50.

This is the point at which its price lost its momentum and began sliding lower.

One analyst is noting that UNI is currently trading just below a pivotal level and that a sustained bout of trading below $4.65 could be grave, whereas a break back above $5.10 would be bullish.

UNI is “In Trouble” Due to Ongoing Downswing

While speaking about its current selloff, the same analyst explained that Uniswap is in trouble due to the sustained break below $4.65, which has not yet been re-surmounted by the token.

He explained that he is now looking for a move towards $3.50, as this is a bedrock support level that should slow its descent and even catalyze a rebound.

“UNI in trouble. Short looking good,” he concisely stated while pointing to the below chart.

Despite being prone to seeing further downside in the near-term, the potentially imminent release of Uniswap V3 could be one event that helps eventually catalyze further upwards momentum.

CirclesUBI has brought the “social token” into flames. What other projects can you look forward to on this track? 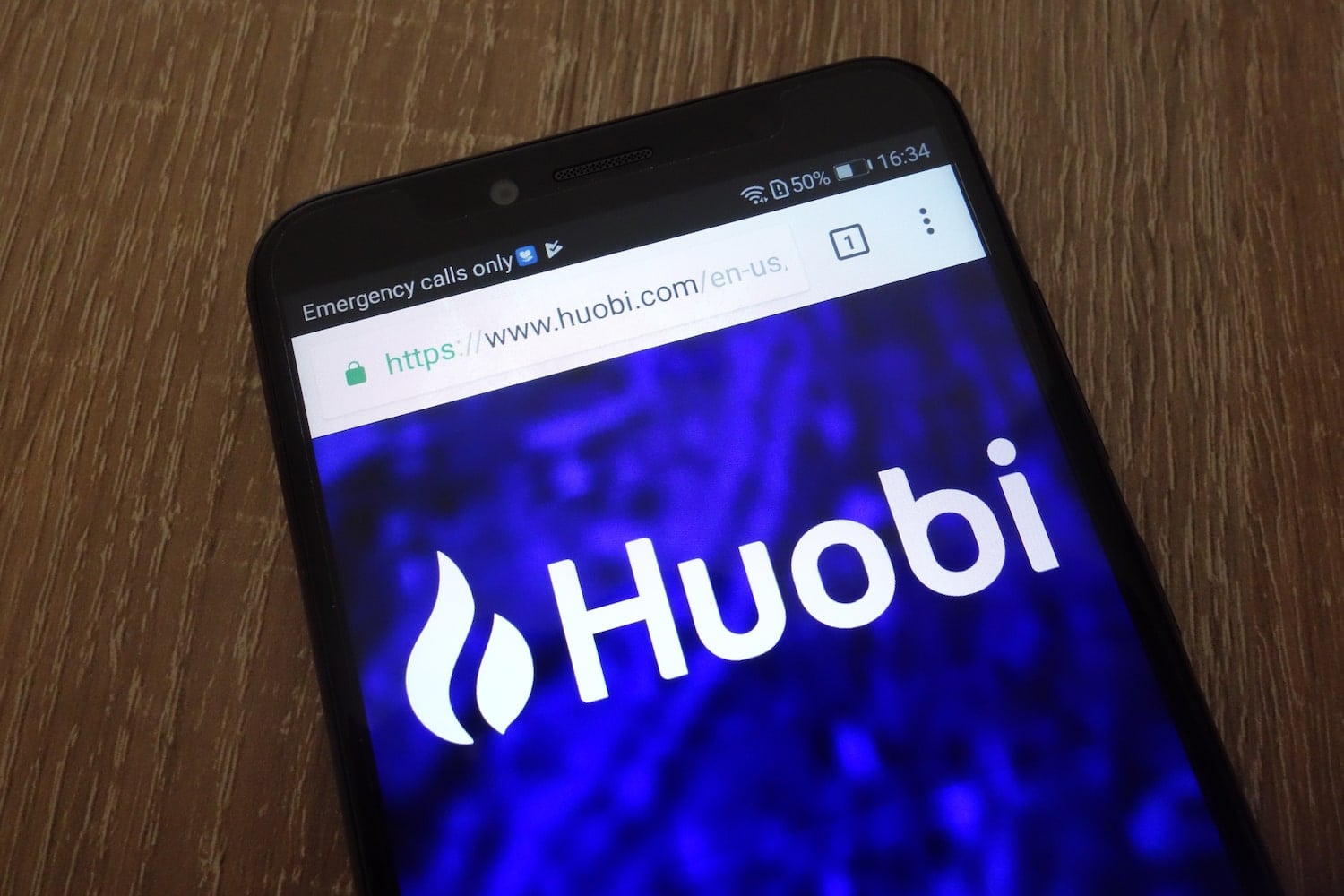