As a Web3 platform, when the chips are down and the odds are stacked up against you, why not create your own decentralized social media platform or create a platform where the same can be built?

Before you discard this million-dollar idea you should know that Aave did this and its native token has since recorded newer heights.

Aave is a DeFi Protocol that provides a platform for users to borrow digital assets, earn interests, and build their applications. On 18 May, the team that founded the Aave Protocol announced the creation of a Lens Protocol.

According to the team, Lens Protocol is a composable and decentralized social graph, that makes building a Web3 social platform easy.

Following the launch of the Lens Protocol, Aave’s native token AAVE made some significant strides. With a general bullish sentiment underway in the cryptocurrency market, indicators on price charts reveal that this DeFi token is positioned for a bullish take-off. Well, let’s take a quick look.

Thanks to the Lens and the ongoing bullish correction in the cryptocurrency market, the last six days have been marked with growth in price for the AAVE token. Starting its journey at the $91 price index, at the time of writing, the coin recorded a 9% growth. At press time, this stood at $99.1 with a 5% spike in price in the last 24 hours.

A quick read of the price charts revealed a bullish trend since 20 May, two days after the launch of the Lens Protocol. The MACD has since maintained a position below the histogram bars with the MACD line intersecting the trend line in an upward curve.

Going in an upward trend since 18 May, the Money Flow Index (MFI) for the token also showed increased buying pressure. This stood at 53.50 at press time, above the 50 neutral region. And, was approaching the overbought position. Although slower-paced, the Relative Strength Index (RSI) also took on an upward trend in the last six days. However, at press time, it was still below the 50-mark. Furthermore, within the period under review, the market capitalization for the AAVE token also witnessed some growth. Standing at $1.36 billion at press time, the market cap also recorded growth from the $1.27 billion mark it stood at, six days ago.

All’s good in the hood then?

Even though movements on the price charts have been generally bullish since 19 May, on-chain analysis hinted at something different.

Recording a high of 1.08 million on 19 May following the launch of the protocol, the index for the transaction volume of the AAVE token has since reached new lows. The number stood at 91, 678.51 at the time of writing, and transaction volume has gone down by over 90%.

On a social front, the token recorded highs on 18 May following the announcement. However, since then, the social dominance and social volume have plummeted. With a 36% and a 88% decline respectively, the token appeared to have lost social traction in the past six days.

In addition, the number of daily active addresses transacting the AAVE token saw a high of 799 on 19 May. This was soon followed by a reversal pushing the same to stand at 231 at press time. AAVE traders can have this entry, exit, target price for their next trade 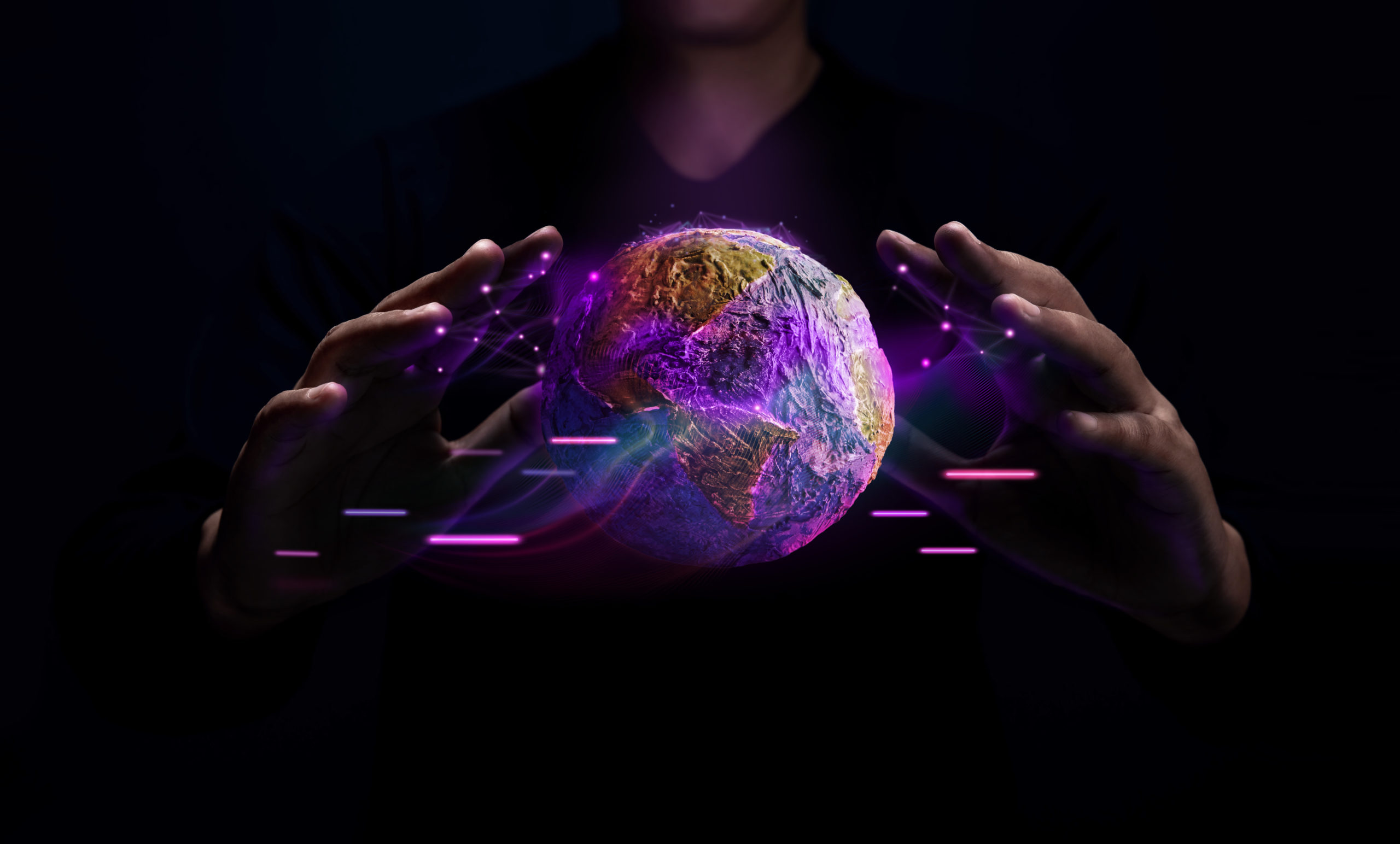 Ankr reaches a new milestone with the launch of App Chains OVER partners with Sandbox to launch the NFT NYC Treasure Hunt