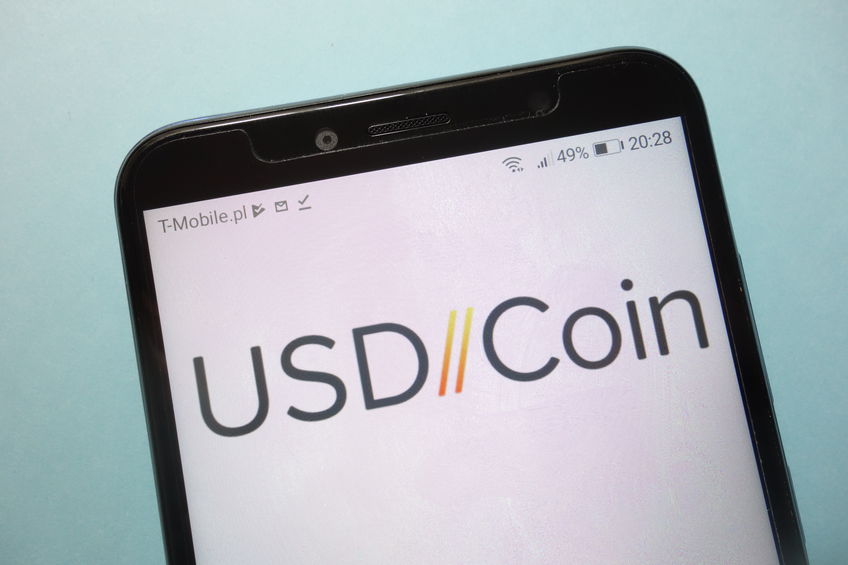 USD Coin (USDC) is coming to Stellar, according to a recent announcement published by the Stellar Development Foundation. The Foundations’ CEO, Denelle Dixon, noted that the addition should happen by early 2021, and that it will allow Stellar users an opportunity to connect to a global financial infrastructure.

USD Coin is one of the world’s biggest stablecoins. In fact, it is the second-largest one by market cap, coming in just after Tether (USDT) itself.

Tether still leads by quite a bit, with a current market cap exceeding $15 billion, while USDC has a market cap of $2.8 billion. Still, USDC has seen considerable growth over the past 6 months. Undoubtedly, the global pandemic has contributed to this, at least partially.

But, that doesn’t change the fact that the coin grew by 500% in the past six months. The coin has been around since 2018, when it was issued by The CENTRE consortium, which was formed by Circle and Coinbase.

The coin was also created in a way that allows it to comply with the current laws and regulations.

Meanwhile, Stellar itself is a proven and established blockchain, which will allow USDC to continue to grow and expand. The coin saw a significant amount of adoption in the enterprise sector.

It also exceeded over 1 billion transactions. The CEO of the Stellar Foundation noted that the project and its developers continue to work hard to implement USDC and ensure that the partnership between Stellar and CENTRE will happen.

The two can benefit a lot from collaborating with one another, especially USD Coin, which has been working hard on establishing partnerships that would help it reduce its dependence on the ETH network.

As for Stellar, it will be able to allow its users and developers to quickly and easily acquire a strong, stable asset with global liquidity, which is great for making transactions.

As some may know, Stellar is not the first, or the only blockchain to which USDC is planning to expand to. As CENTRE previously noted, the coin also plans expansion to the Algorand blockchain.