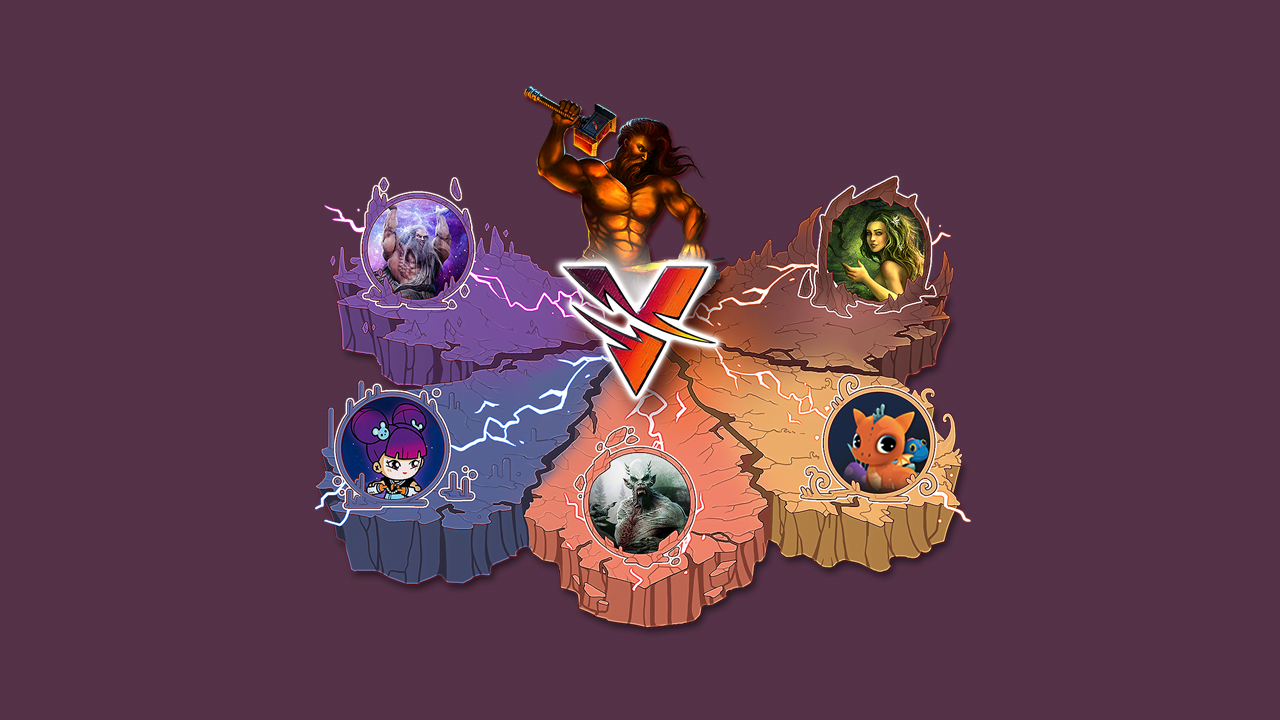 Vulcan Forged, a blockchain gaming platform is on the verge of redefining the $165 billion online gaming industry by creating a decentralized gaming ecosystem. The Vulcan Forged ecosystem offers an entire suite of tools for game and dApps development, complete with an NFT marketplace and an arena for hosting game tournaments and other virtual events.

Designed as an easy-to-play and easy-to-build ecosystem, Vulcan Forged is a community project that promotes the development of world-class blockchain games by supporting developers through its incubation and crowdfunding programs.

For blockchain gaming enthusiasts, the Vulcan Forged is a one-stop-shop where they can get access to popular games and a huge NFT marketplace to buy and sell digital in-game assets. The entire ecosystem is fueled by its own PYR settlement, staking and utility token. The ERC20 compliant PYR is a cross-platform currency that can be used across game titles that are part of the Vulcan Forged ecosystem.

One of a Kind – VulcanVerse

Some of the popular game titles currently on Vulcan Forged include the likes of Berserk, Geocats, Rekt City, and the flagship VulcanVerse. VulcanVerse is one of the best performing AAA fantasy decentralized MMORPG that takes the metaverse to a whole new level by offering actual ownership of the game world. Set in the Greco-Roman era, the fantasy gameplay is scripted by renowned British fantasy authors. To play, users must purchase virtual land in the VulcanVerse universe and use the available in-game tools and resources to build on it.

VulcanVerse has created a new standard for blockchain gaming with its intense graphics and gameplay which was previously unheard of in the sector. Owing to its popularity, NFTs representing the real estate in VulcanVerse was sold out in no time and anyone wishing to be part of the metaverse will have to purchase it from other community members over the Vulcan Forged NFT Marketplace.

Vulcan Forged on the Fast Lane

Now poised to become the biggest NFT and decentralized gaming ecosystem, Vulcan Forged started as a small digital art NFT platform. It is now among the top 5 NFT marketplaces in the crypto industry with volumes surpassing the $6 million mark. Following its rapid rise to the top, the project is now in the process of expanding its reach by building a robust infrastructure.

Vulcan Forged has partnered with Arkane Network to support cryptocurrencies other than ETH and ERC20 tokens. With this integration, the ecosystem is now open to gamers from the entire crypto community and beyond. Recently, the platform announced another cross-chain partnership with Matic to implement a variant of the Ethereum Layer 2 Plasma solution for the distribution of PYR tokens. The partnership with Matic will help Vulcan Forged to shift from the overwhelmed VeChain Network and eliminate the gas cost on PYR transactions within the ecosystem.

Vulcan Forged is currently in the middle of an ongoing PYR token generation and sale event. Crypto investors and gamers interested to be part of the Vulcan Forged ecosystem can invest anywhere between $100 to $20,000 to acquire the PYR tokens along with an additional bonus during this event which is set to conclude on March 25th, 2021. 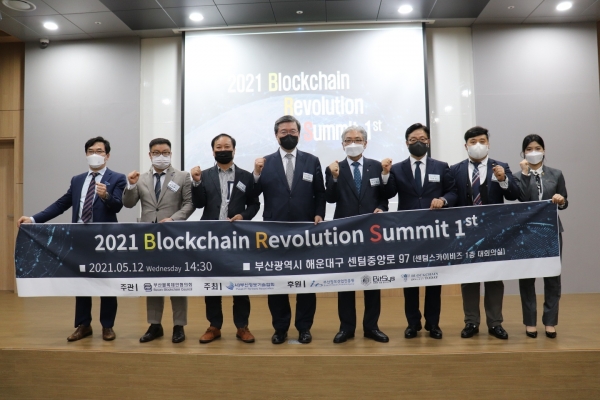 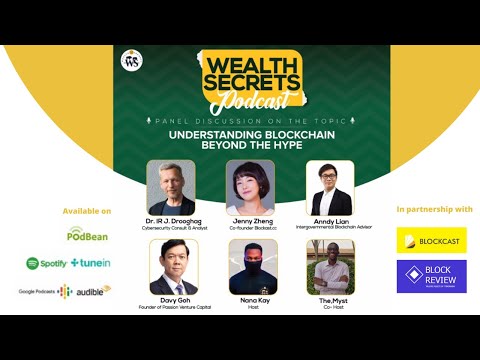 Understanding Blockchain after the Hype