[Blockchain Today Correspondent Lee Ji-eun] Amid the growing volatility of major cryptocurrencies, WAVES saw its WAVES/USD price surge by nearly 75% this week and reached the $31 level, the highest level since October 2021, Cointelegraph reported. It was reported on the 10th (local time). As a result, Wave has risen more than 230% over the past three weeks.

According to the report, such an uptrend is due to the fact that Ether (ETH), the basic token of Ethereum, which is Wave’s best competitor in the smart contract field, fell by nearly 2% during the same period, and Bitcoin, the No. It is meaningful while recording performance.

The media reported that promising news such as the launch of a $150 million fund to support Wave-based decentralized application projects and cooperation with Allbridge appear to be the driving force behind Wave’s price increase, the media reported. In addition, the rise in the price of Wave coincided with the increase in the inflow of Neutrino smart contracts. In particular, the supply of Wave tokens for the algorithmic stablecoin protocol increased from 43.38 million on February 15 to 51.8 million on March 8.

As of the 10th, the Wave ecosystem, Neutrino, has about 47.31 million Wave tokens in the smart contract as total deposit assets, which is equivalent to a value of 1.35 billion dollars, which is close to 60% of the total value.

On the other hand, Neutrino can create a number of decentralized stablecoins that are linked to US dollars using the wave stored in Neutrino’s official smart contract as collateral, and the first stablecoin created by Neutrino is Nutrino USD. Neutrino is said to have issued more than $135 million in NUSD over the past month, with total deposits jumping from about $530 million to $1.35 billion. As such, it seems that Neutrino, which has been collecting the most active wave since February, is keeping the token as a reserve to stabilize the NUSD value against the decline in the wave price.

Analyzing the chart from a technical standpoint, it seems that Wave is currently testing the all-time high of $42 for the third time since May 2021. As described above, when the price forms three peaks and a triple top with a pullback is completed in between, a bearish can be expected. . In other words, there is a possibility of a decline because there are no new buyers at the peak price.

As a result, if the wave doesn’t succeed on its third attempt, it’s likely to drop from the $11 swing low between them to $13. 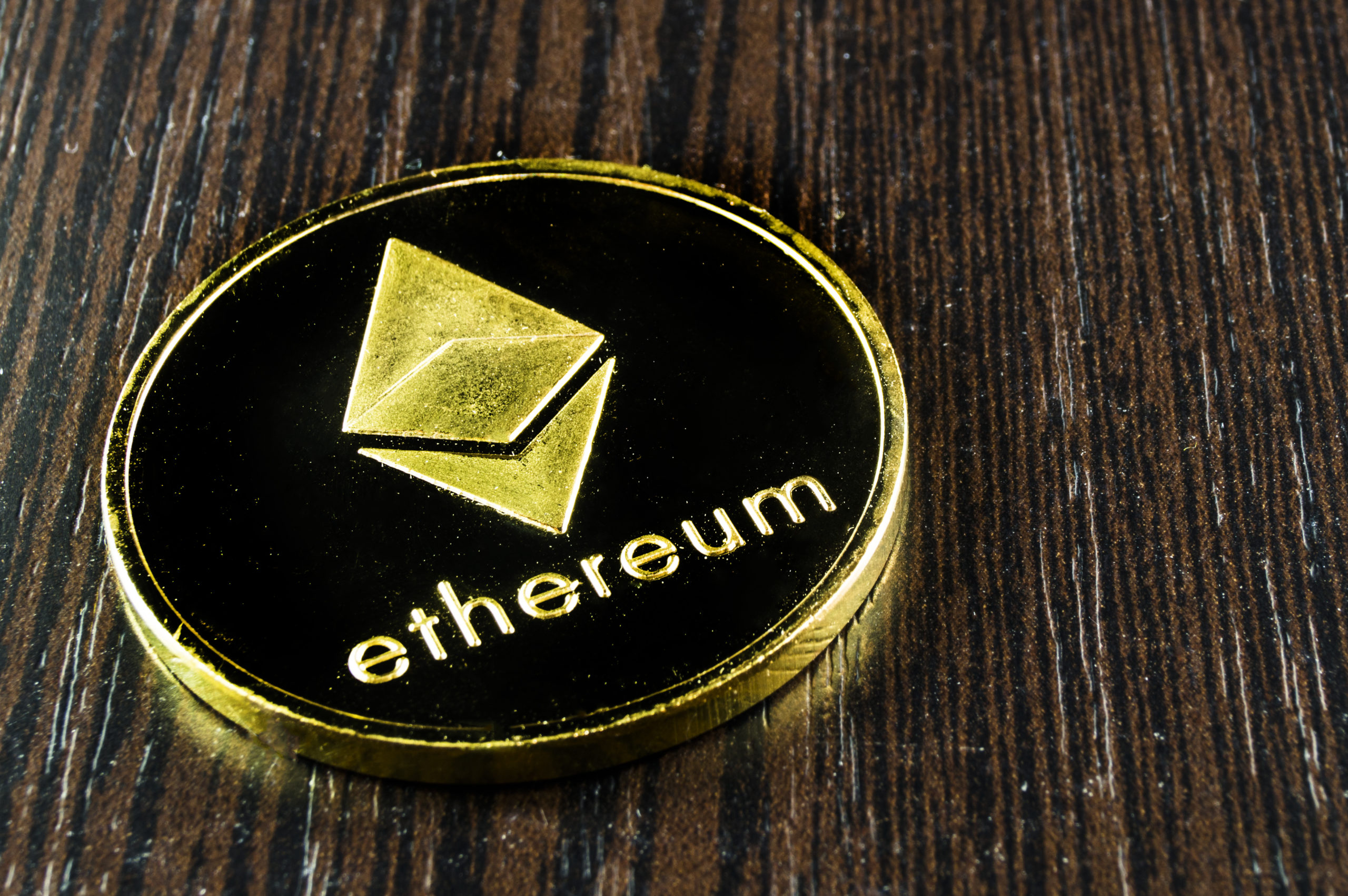