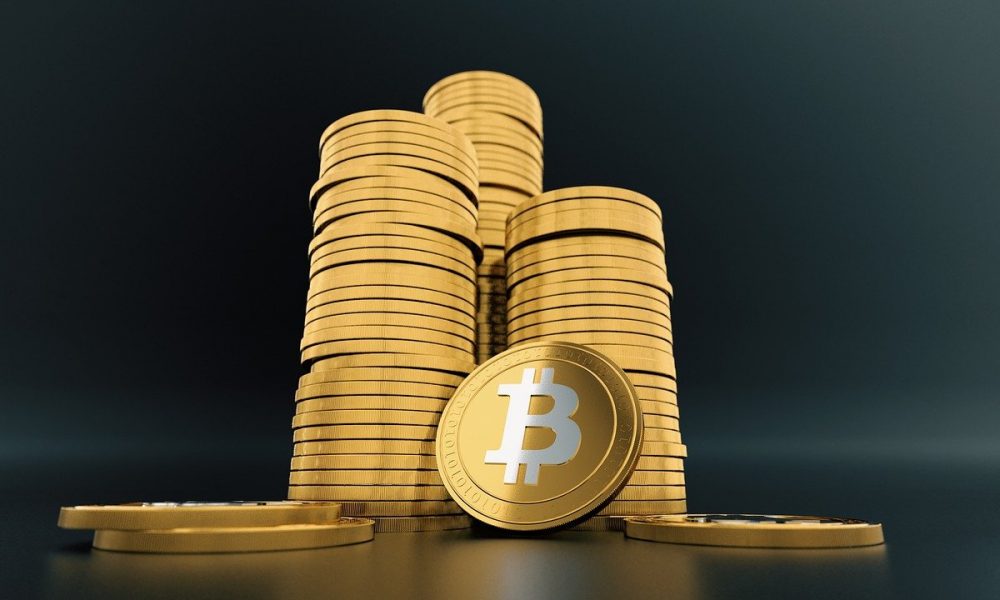 Bitcoin reached new all-time highs this week, which continued the cryptocurrency rally of 2o20. Soon after Bitcoin crossed $20,000, the asset soared to the 23,000 range on Thursday. Many in the industry believed that the rally began after major entities such as MicroStrategy, Square and PayPal invested in Bitcoin.

Investment manager Timothy Peterson, took to Twitter to analyze the odds of Bitcoin surpassing $30,000 and said that there was a 50% of BTC crossing the aforementioned value. According to Peterson, such a surge could put Bitcoin’s expected return at 21%:

Before the latest bull run, UK-based Ruffer Investment Company revealed its new Bitcoin investment strategy and said that it allocated what is currently worth approximately 2.5% of its multi-strategies fund to Bitcoin. On the other hand, Deribit announced yesterday that the crypto exchange introduced a Bitcoin options contract with a $100k strike price, which will expire next year on 24 September.

In response to Deribit’s launch of the options contract, Timothy Peterson explained that Bitcoin pushing as high as $100k by next September had a probability of failure and said in a statement:

Earlier in September Peterson had predicted that once BTC reclaimed the then $11,000 mark, Bitcoin would show $1,000 gains every 50 – 60 days. Calling the phenomenon a “viral spread,” Peterson even said that Bitcoin’s price would “never look back,” from then on.

See also  What are the similarities and differences between DeFi丨liquidity mining and yield farming?

What kind of Internet infrastructure does Metaverse need to get out of the island?