XRP has been one of the best performing cryptocurrencies of the past two weeks. According to market data from Coin Market Cap, the altcoin has gained literally 50% in that time frame.

Analysts still expect the altcoin to move higher in the days and weeks ahead.

A trader noted on August 6th that XRP’s recent price action has formed a bull pennant, underscored by a bullish divergence. This suggests that the asset will soon move to the upside, likely to set a new local high above $0.325.

As some have shared bullish sentiment about XRP, others have done the same with Stellar Lumens (XLM). This is important as both cryptocurrencies follow each other on a macro scale, rising and falling in tandem.

Per previous reports from NewsBTC, a historically accurate analyst believes XLM is on the verge of a macro breakout. He cited the “volume expansion” and XLM’s move above a one-year-long range: ”

$XLM is still one of my favorites. Broke a +350 days of accumulation range. Good volume expansion in the breakout. Break in market structure. Currently retesting the accumulation range and making a new higher low.”

This Early On Last Market Cycle, The Altcoin Underperformed

Although there may be this technical evidence, it’s important to note that market cycle analysis indicates that all altcoins but Ethereum will underperform Bitcoin.

One crypto trader noted that last time Bitcoin began a macro bull run (as it is likely doing now), ETH/BTC rallied while XRP/BTC and other altcoin pairs underperformed:

“After BTC broke out of a multi-month ascending triangle in 2016 it started its uptrend similarly to now. We can see how ETHBTC rallied, but XRPBTC (and other ALT/BTC pairs) suffered. The other ALT/BTC pairs went down 30-50% and only rallied later.”

This was echoed by the author of “An Altcoin Trader’s Handbook,” Nik Patel. He said in July:

“Wouldn’t surprise me to see dominance now rise until BTC all-time highs (pending a confirmed Weekly breakout above $10,600) > break $20k and alts find another bottom (like Nov/Dec 2016) > they rally concurrently like March-June 2017.”

XRP may be able to buck this trend, though, especially if the fundamentals align. 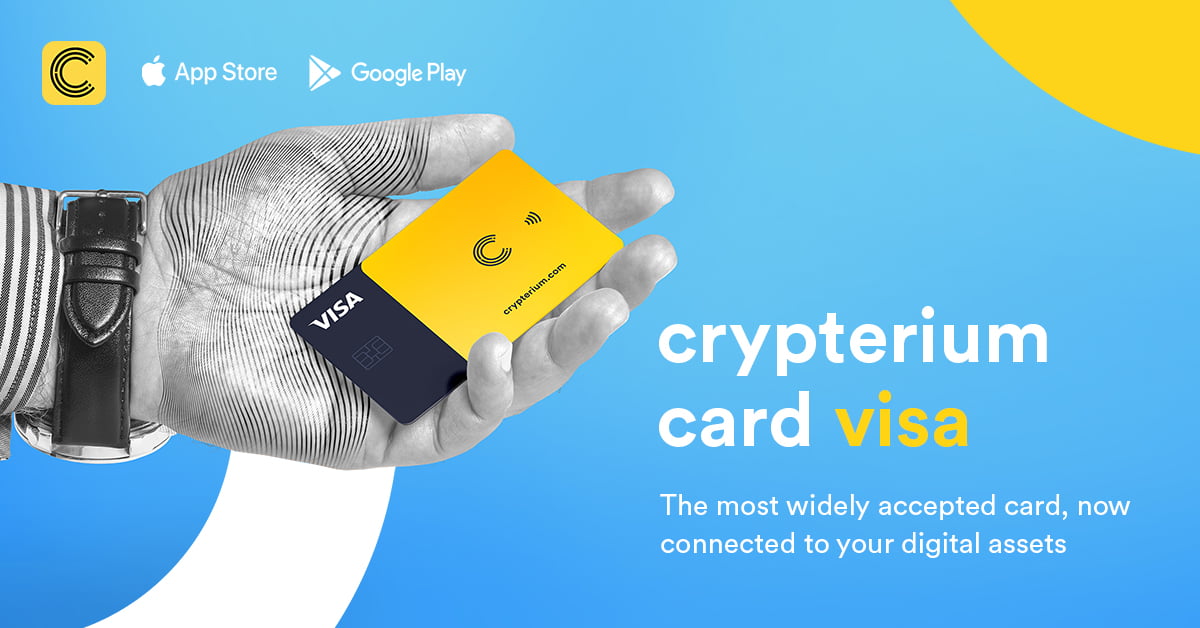 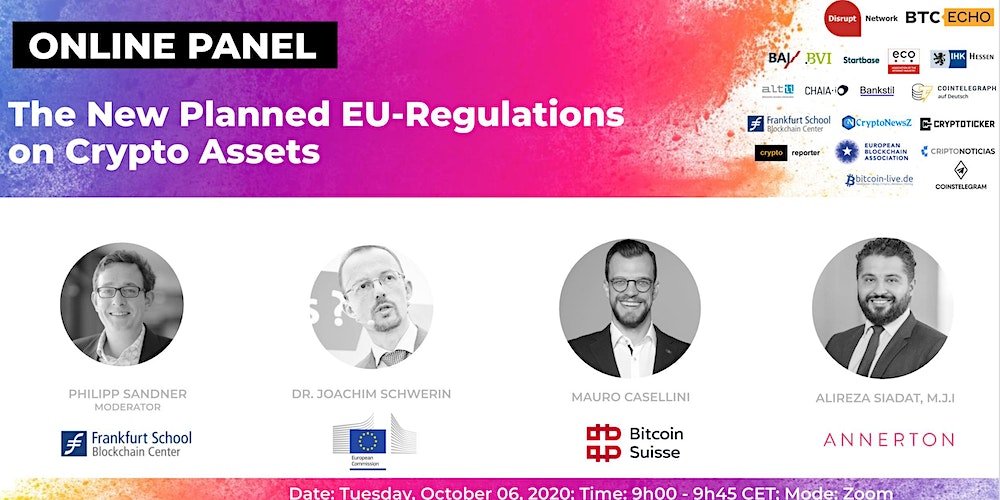 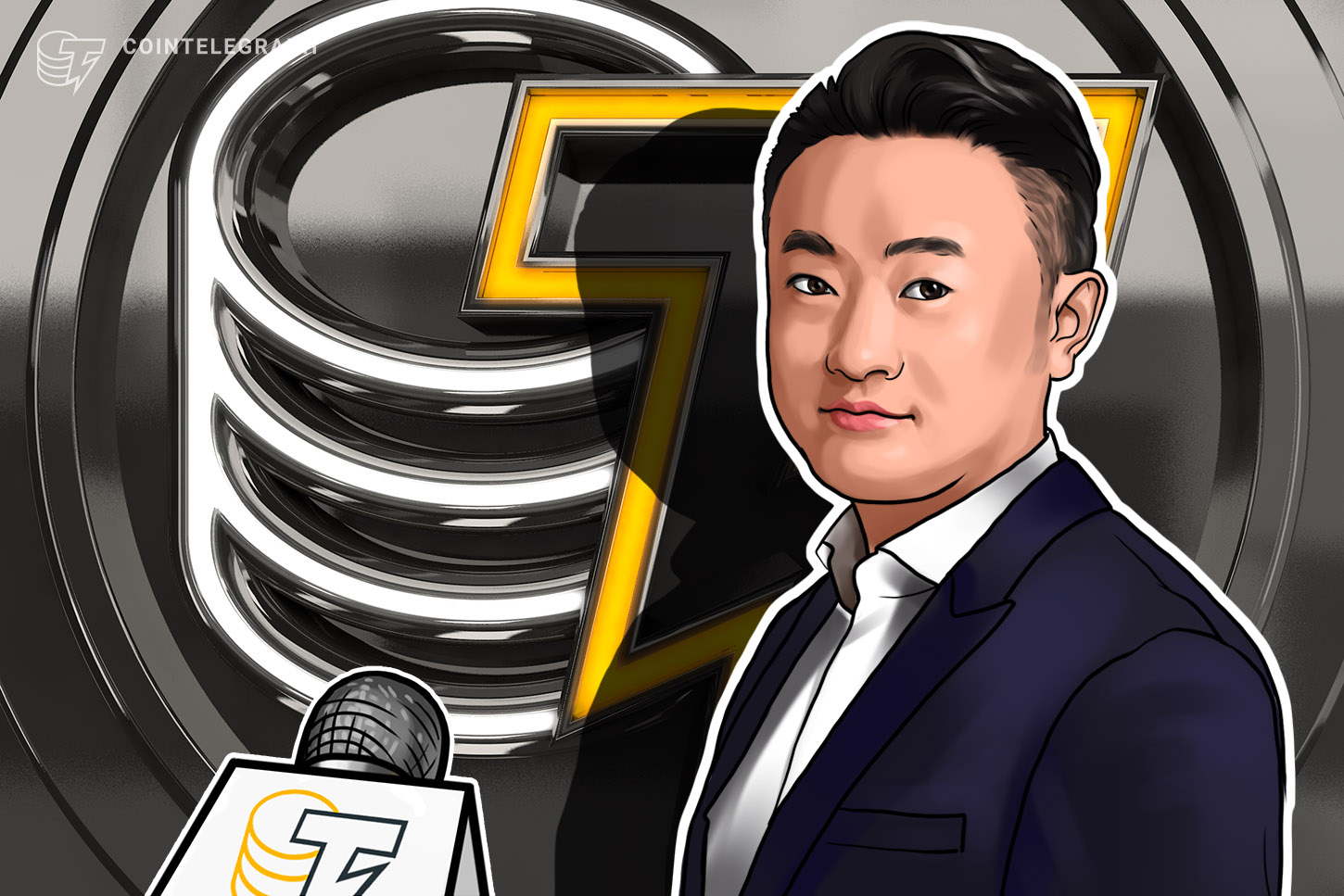