Wing’s first lending pool operating mechanism is similar to Compound. The improvement lies in the introduction of insurance and credit elements, which reduces the mortgage rate.

The domestic public chain Ontology recently released its decentralized lending platform Wing, and released the related token mechanism. At first glance, Wing is similar to Compound, but the three features of ” no pre-mining, no pre-sale, and no investors ” and the main credit system are its improvements.

Ontology (ranked 32 by market capitalization at the time of writing) is a decentralized, distributed trust-based public chain platform focusing on ” digital identity ” and ” data “. The founder Li Jun has a solid technical background, with a bachelor of computer, a master of communication engineering, MBA, PMP, and 16 years of IT and Fintech experience. He was previously engaged in technical architecture, technical management, and technical planning in top international IT companies and large Chinese financial exchanges Wait for work.

Wing is a DeFi project on Ontology, which supports ETH, ONT and other loan mining. The project leader Nick Zhang, who studied at Johns Hopkins University and Boston University, has a background in mathematics + finance, joined the blockchain industry as an investor in 2018, and is active in the San Francisco Bay Area. He participated in and Early investment projects related to Ontology discovered that Ontology focuses on “identity” and “data” blockchain technology, and decided to join it.

From the team’s point of view, Wing inherited the ontology gene, and was quite strong in terms of technology. At present, Wing has cooperated with 3 mainstream audit institutions to conduct a comprehensive and strict audit of Wing to ensure the security of smart contract code.

WING Token (WING) is the governance certificate of WING DAO and has a series of governance rights. Wing claims to be a three-no project like YFI, with no pre-excavation, no pre-sale, and no investors. This is still relatively rare. We have seen that although many domestic projects are engaged in decentralized trading platforms, the main tokens of many projects are still in their hands.

Compared with the lending platform on the ETH chain, one of Wing’s core advantages is low handling fees, fast speed, and low pledge rate. It transfers quickly and is cheap: Ontology’s transfer fee is an average of 5 cents, and it also has a second-level transaction confirmation speed. The transfer fee of Ethereum was up to US$15 per day a few days ago. The current median transfer fee is $1. When the Ethereum Gas fee makes everyone shrink, other high-performance public chains also usher in opportunities.

The same principal can borrow more, which is also a feature of Wing. Wing’s first loan pool operating mechanism is similar to Compound. Its uniqueness lies in the introduction of insurance and credit elements , which reduces the mortgage rate (the mortgage rate is at least 1.2).

Credit is money. If you have a credit card, you can also be used as money. The collateral has a credit bonus, which can achieve higher capital efficiency. Ontology’s own credit system allows Wing to achieve a lower pledge rate from the beginning.

The credit mechanism is the main selling point of Ontology and Wing. Official information shows that the introduction of credit evaluation into lending products, gradually reducing or even canceling collateral in credit, and truly realizing the misallocation of resources.

The source of the credit element is mainly OScore based on the Ontology blockchain. Combined with Ontology’s decentralized identity protocol, it can self-manage the mapping or unbinding of digital assets or contract addresses.

OScore or the sources of credit elements mainly include: user digital asset balances, historical holding records, transaction records, and records of various applications on the chain.

The Wing platform stated that a new product pool will be launched in the next phase. The Wing Token obtained as a percentage of the daily transaction volume will receive 5% as an additional incentive. The product pool will issue additional WING tokens for each transaction according to the OScore score. The certificate is rewarded to lending activity participants with OScore scores, but the specific system of how it is distributed has not yet been disclosed.

However, the main risk of this product is that the main “Sesame Credit” mechanism of the product has some genetic conflicts with the anonymity of the concept of cryptocurrency, especially DeFi. The credit mechanism needs to collect some user information . Although it is a decentralized mechanism, in actual operation, there may be users who are unwilling to provide it and have some resistance.

In this case, the holders of Ontology ONT will be more willing and more convenient to directly participate in this credit mechanism, so it is foreseeable that it will also benefit the large ONT holders. However, from the current information, this mechanism will not be introduced until 3 months.

At present, Flash Pool has deposited 80 million ONTs, which is equivalent to approximately 68 million US dollars, accounting for 15% of the total market circulation. 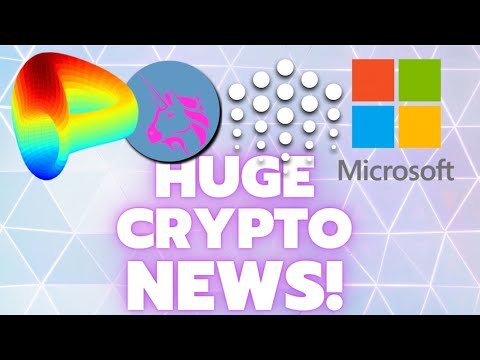 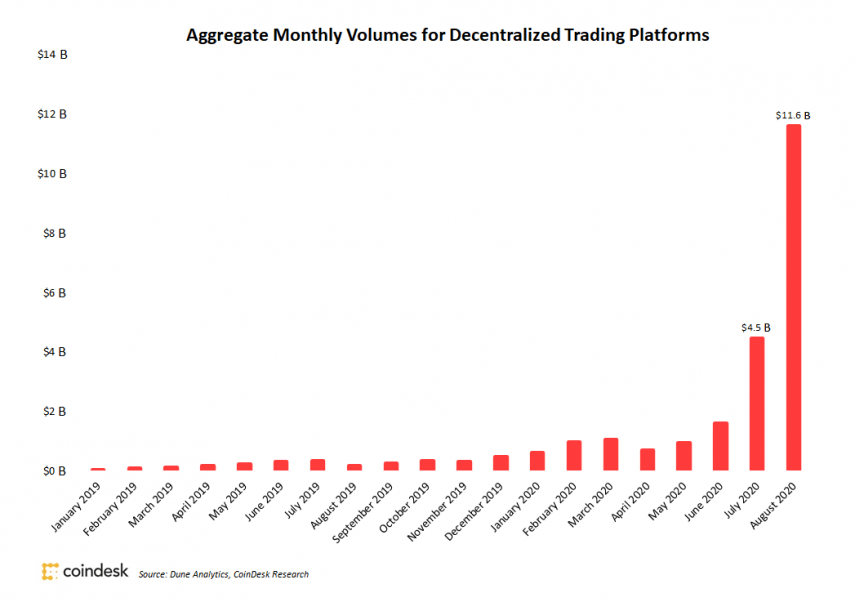 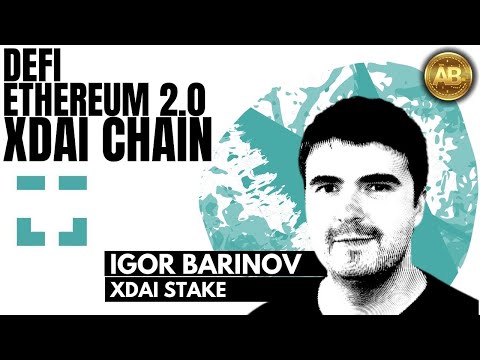 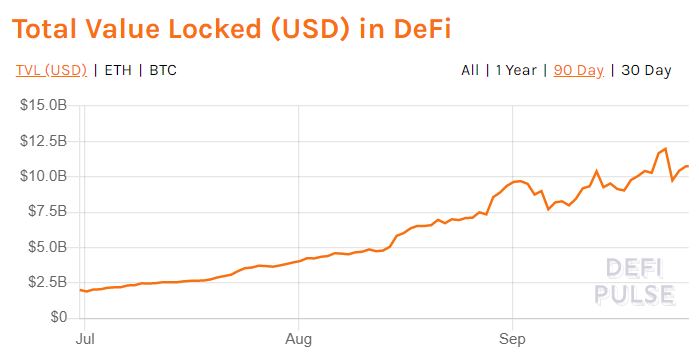 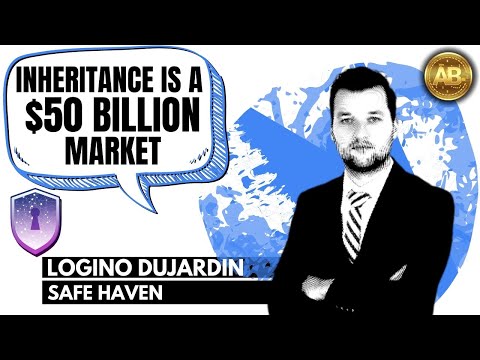