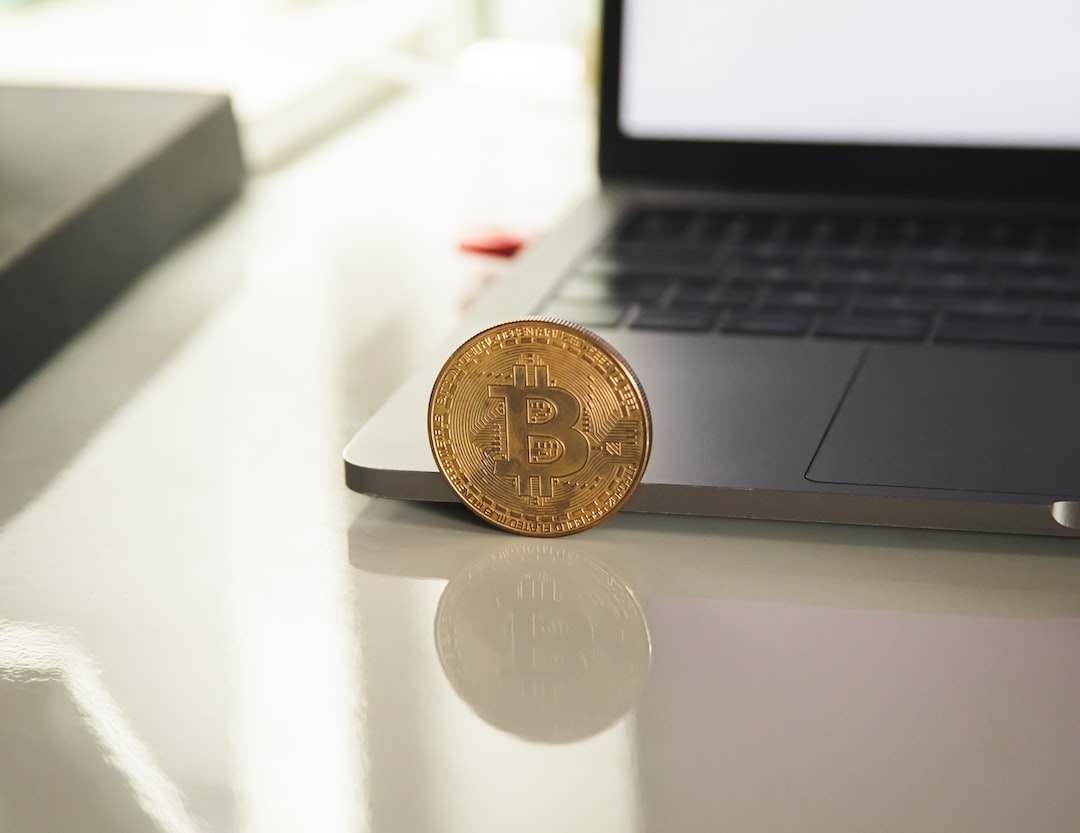 A Wisconsin resident has been charged for allegedly using a dark web site to plan a murder that required payment in Bitcoin. Local reports found that the resident in question is a 37-year-old woman named Kelly Harper from Columbus, with authorities having charged her in the Western District of Wisconsin.

Federal law enforcement alleged that the woman paid Bitcoin to an administrator on the dark web to murder a man. The woman furnished proof to the administrator that she could pay for the murder by responding with a screenshot of a Bitcoin wallet that apparently held $5,633.87 worth of BTC. Evidence of a completed Bitcoin transfer was also found.

In a message from 3 December, Harper allegedly described the victim’s physical appearance and shared personal information such as the man’s phone number, his vehicle, and where he worked. She also wrote “the target needs to be killed. ”

According to the Milwaukee Journal Sentinel, US Federal Bureau of Investigation (FBI) apparently searched Kelly Harper’s home and arrested her before the murder could be committed.

Journalists, who were working on a story about the dark web, stumbled on details about the plot and sounded the alarm. The identities of the journalists and the man in question remain unknown. Kelly Harper is now in custody and could face a maximum of 10 years in prison if convicted.