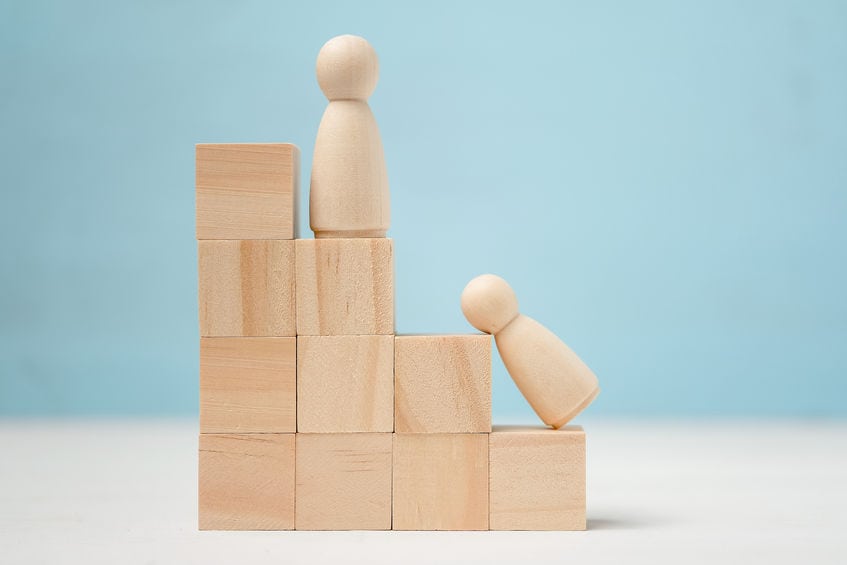 Ripple’s XRP has been known as the third-largest cryptocurrency for years now, but unfortunately, that is no longer the case. The coin has been replaced a few times over the years, when its market cap dropped just enough for some other coin — usually Tether (USDT) — to replace it.

Now, however, the coin also lost its fourth position, once again as a consequence of the recent face-off with the SEC.

XRP price suffered heavy losses due to the SEC lawsuit

The US Securities and Exchange Commission has had its hand full with 2017 ICOs for years, struggling to identify securities posing as utilities, and bringing their creators to justice, while trying to get refunds for investors. So far, the regulator had quite a bit of luck in doing so.

However, it recently set its sights on a much older coin — Ripple’s XRP. After filing a lawsuit against XRP, the coin’s price tanked by nearly 70% in a matter of days.

More than that, XRP got delisted from numerous exchanges, and even its parent firm, Ripple, started losing supporters. MoneyGram was among the first to clarify its connection to Ripple and insist that it does not use its RippleNet.

All of this negative publicity reflected rather poorly on XRP price and the coin’s position in the global crypto market.

Not only did XRP once again lost its third place on the list of largest cryptocurrencies by market cap — it recently also lost its fourth spot, this time to Litecoin (LTC).

While XRP has been dropping rapidly, Litecoin has been seeing a lot of positive development. The coin’s price went up by 55% in the last month along, taking its price to $135. The coin reached this height only a few days ago, on December 27nd. However, this level is a powerful resistance for LTC, and it managed to reject it.

For the last three days, LTC was trying to breach the resistance, shooting up at it several times, only to be rejected each time. At the time of writing, its price sits at $127 after dropping by 1.3% in the last 24 hours. But, on a weekly basis, the coin is still 14.37% up, while XRP is over 40% down.

Club Vibes, Episode 3: Is Tron on its way to adoption by Grenada

Can Dogecoin ‘whistle’ its way back to the top 10