Beijing time on December 1, news, Year.Finance founder Andre Cronje announced that his team has reached a cooperation with Sushiswap, the two parties will merge development resources, and Sushiswap will form a complementary relationship with Year, Keep3r, Cream agreement, Cover agreement, etc., in addition , Sushiswap will synthesize with Year to launch Deriswap.

The following is a blog post written by Andre Cronje:

I used to say bluntly that Sushiswap did it wrong, but I can’t underestimate how much they did it right. Through the conversations with 0xMaki in the past few weeks, I respect their character, ability and execution. Boring, gave me a similar experience and made me a very powerful, motivated, and talented developer. Soon, I caught the mistakes I didn’t notice. These two factors alone are invaluable for our common journey, but the Sushiswap team is much more, and they will continue to grow.

With these overlaps, more and more work began to become mutually beneficial, and at this point, this brought the relationship between the two parties closer.

This is a more positive synergy, so some core projects will be voted on through governance, but I believe that the proposed projects will not only help foster the ecosystem, but also help us expand into larger areas.

Note: Proposals with * need to pass the governance voting of Yearn and Sushiswap respectively. 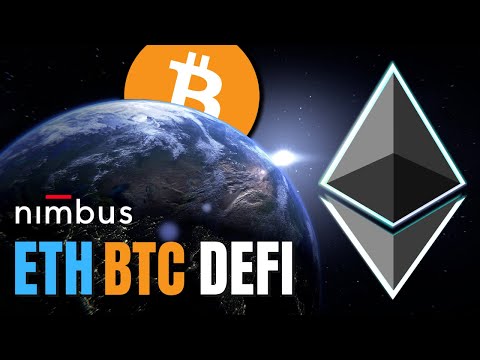