Yuga Labs is the limelight again. However, this time around the NFT giant announced that it has filed a lawsuit against old critic Ryder Ripps in a 43-page testimony in California. The founder of the famous Bored Ape Yacht Club [BAYC] claim that Ripps has been “scamming” buyers with falsely equivalent NFTs attempting to harm the standing of the apes in the NFT marketplace. Let’s see if the lawsuit affected BAYC sales and volume since the announcement.

Ryder Ripps had this coming since a long time and Yuga Labs has finally taken a step forward. The lawsuit also comes a day after co-founder Gordon Goner posted a blog on Medium and Twitter. The blog post refers to claims about Yuga Labs having racist undertones as categorically false. Goner even went to say that BAYC was created by Cuban, Pakistani, Turkish, and Jewish friends. He then went on to rubbish rumors suggesting they are “Secret Nazis”.

(1/2) The outpouring of support from our community today has been overwhelming. We will continue to be transparent with our community as we fight these slanderous claims. In order to put a stop to the continuous infringement, and other illegal attempts to bring harm to…

The lawsuit states that, “This is no monkey business… These actions are calculated, intentional, and willful with the stated purpose of causing actual and monetary harm to Yuga Labs and to the holders of authentic Bored Ape Yacht Club NFTs.”

Ripps started the campaign against BAYC back in January when he created a website called gordongoner.com. The website lays out issues as per Ripps in the BAYC collection and why he regards the NFT creators as racists. The artist also claims the BAYC logo has radical similarities with the Nazi Totenkopf emblem.

A quick look at the NFT performance chart

BAYC witnessed a slow start in June 2022 as a result of the crypto crash in May. With institutional liquidations, the digital assets market took a massive hit and consequently so did the NFTs. However, there has been a revival in the NFT market after latest signs of market recovery.

It seems that the BAYC community is standing strong with Yuga Labs. There has been a tremendous surge in the BAYC collection. The volume of the collection is showing immense growth amid fears of a fallout. But the numbers have held well which should be a good bit of news for the BAYC community.

Sales have remained consistent as per data from CryptoSlam. On 25 June, BAYC sales had jumped to $1.30 million and at press time, this number has already crossed $1.65 million. Currently ranked at #2 on the daily chart of NFT sales volume, the BAYC collection refuses to surrender to legal ambiguity. And the silver lining for Goner and his team is that the BAYC community is behind them on this one. 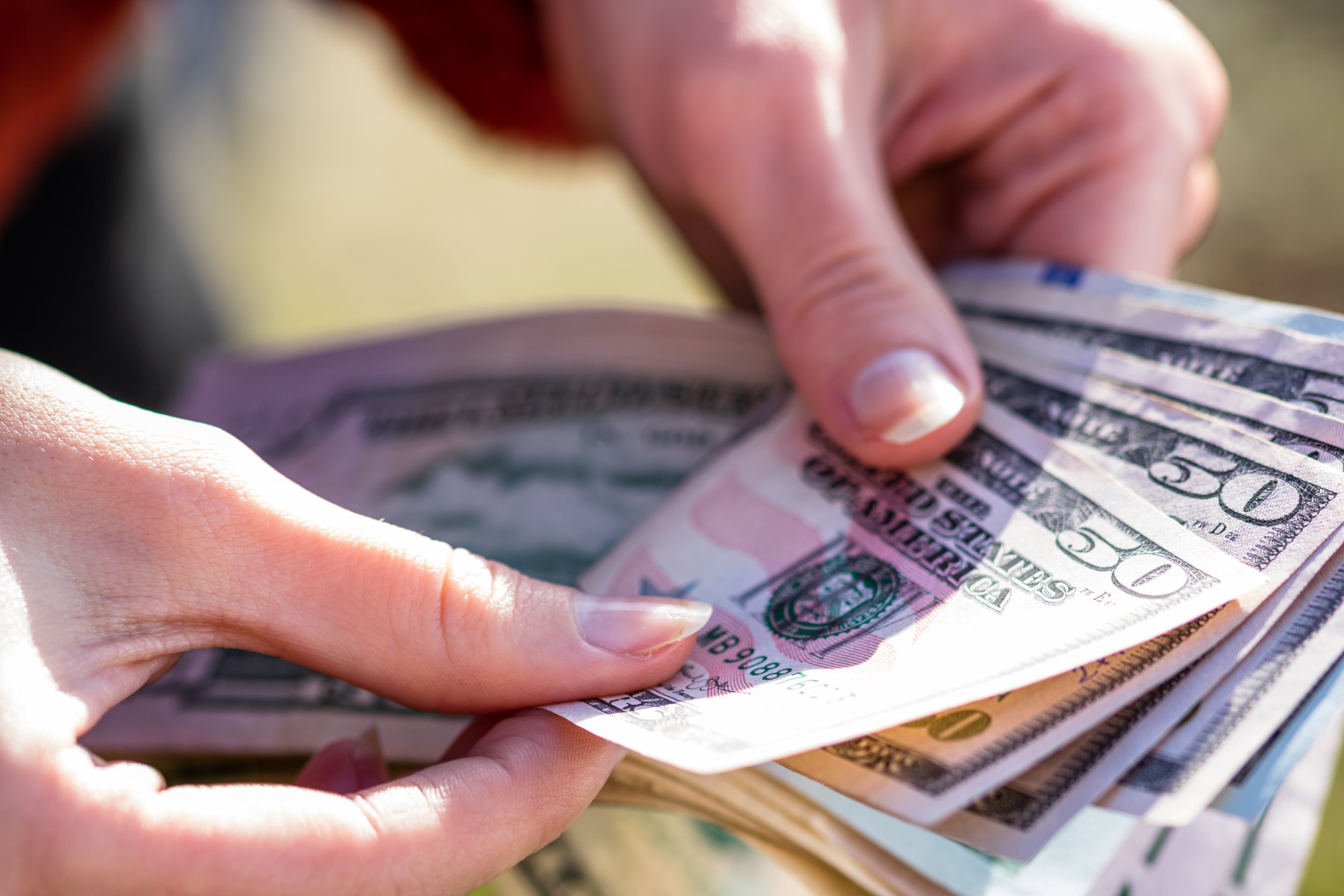 Aptos Labs raises $150 million in Series A funding round