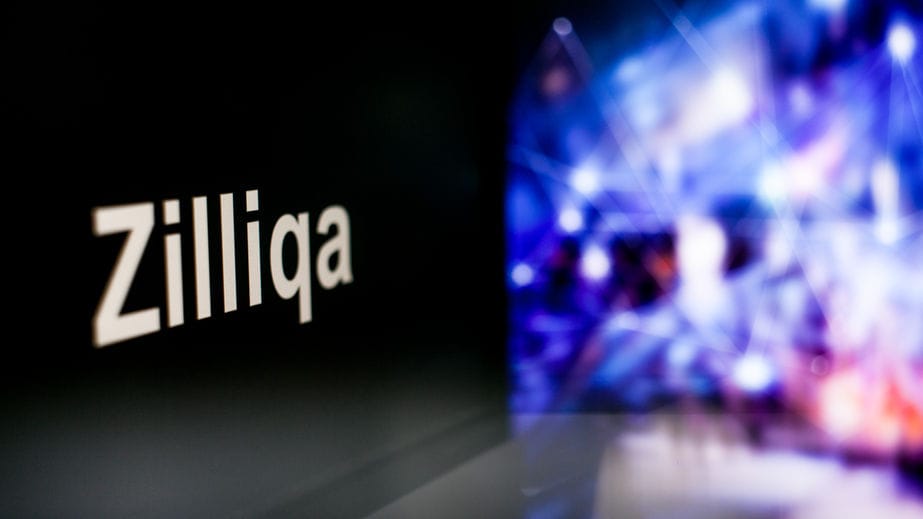 Crypto projects are rushing to join the DeFi sector left and right, and each in its own way. For Zilliqa (ZIL), that means launching a brand-new decentralized exchange based on its blockchain. The exchange will function similarly to Uniswap, in the sense that it will offer a liquidity system and an automated market maker.

According to what is known, Zilliqa actually commissioned Switcheo to create its new DEX. In fact, it was Switcheo who announced that the exchange is ready for the launch.

The new platform will be known as Zilswap, and it is a fully-decentralized blockchain-based exchange. The platform will also act as a core of Zilliqa’s push to move into the DeFi sector.

Zilliqa itself has been around for several years now. The Singapore-based exchange has been one of the more popular projects back in 2017. However, it never offered its users the ability to trade coins on its blockchain, until now.

What to expect from the new DEX

As mentioned, Zilswap plans to introduce a new AMM as well, which will run on top of a permissionless liquidity protocol, as the announcement mentions. Everything will, indeed, be rather similar to how things work on Uniswap. In the future, the platform plans to eventually transfer complete control over the platform to users who will hold the exchange’s governance tokens.

While Zilswap is supposedly ready to see its launch, the exact time and date of its release has yet to be published.

However, when Zilliqa does roll out its new DEX, its users will be able to trade ZRC and ZIL directly from their wallets on the project’s blockchain. The project will also have a liquidity pool for users to deposit their tokens. Doing so will allow them to start earning a passive income, as they will act as market makers.

The first token pool will be ZIL-XSGD, and it will allow users to enter or exit ZIL positions via XSGD, a recently-launched stablecoin backed by the SGD (Singapore Dollar).