1) Hello ADADAO, can you tell us about your team, as well as your experience in the cryptocurrency market?

2) What is ADADAO about? Share with us your unique selling points. For users that might not have heard about it before, can you explain DAO to our listeners?

ADADAO is a stablecoin protocol built on Cardano. ADADAO is a DeFi protocol on Cardano blockchain which facilitates the creation of fully collateralized stable coins leveraging Native Cardano Assets. The ADADAO Protocol allows users to earn AUSD by placing collateral assets into ADADAO Vaults. Every AUSD in circulation is directly backed by extra collateral, which means that the collateral is worth more than the AUSD loan, and all AUSD transactions are visible on the Cardano blockchain.

DAO stands for Decentralized Autonomous Organization. A decentralized autonomous organization (DAO) is an entity with no central leadership. Decisions get made from the bottom-up, governed by a community organized around a specific set of rules enforced on a blockchain. a DAO is an organization where decisions get made from the bottom-up; a collective of members owns the organization. There are various ways to participate in a DAO, usually through the ownership of a token.

DAOs operate using smart contracts, which are essentially chunks of code that automatically execute whenever a set of criteria are met. Smart contracts are deployed on numerous blockchains nowadays, though Ethereum was the first to use them.

These smart contracts establish the DAO’s rules. Those with a stake in a DAO then get voting rights and may influence how the organization operates by deciding on or creating new governance proposals.

This model prevents DAOs from being spammed with proposals: A proposal will only pass once the majority of stakeholders approve it. How that majority is determined varies from DAO to DAO and is specified in the smart contracts.

DAOs are fully autonomous and transparent. As they are built on open-source blockchains, anyone can view their code. Anyone can also audit their built-in treasuries, as the blockchain records all financial transactions.

3) Can you tell us about ADADAO vaults and how it benefits your user base when placing tokens there?

ADADAO Vaults are the repositories that are used to secure loan collateral. Assets that are accepted as collateral can be leveraged to mint ADADAO Stablecoins using smart contracts triggered through the ADADAO Vaults.

Users are able to generate stablecoins while also preserving their investments in ADA. This helps them to generate liquidity out of the assets they are holding.

You do have a liquidation level on the vaults, can you tell our listeners about this and how in the end this helps the Ecosystem?

If the collateral value (in USD) goes too low, the vault is automatically liquidated. Then the Protocol auctions off a portion of the collateral to cover the outstanding debt plus the Liquidation penalty and the protocol also then burns AUSD to deplete the supply. The collateral that is left over is given to the vault owner.

Liquidations make sure that AUSD is always over the collateralized asset.

Cardence has taken responsibility for all our marketing activities. It has hired Kryptoknights as its marketing partner to do the job for AdaDao. We have also partnered with many Youtubers, Telegram influencers and at the same time, we will be doing multiple IDOs in order to be able to get their communities on board. It is going to be exciting.

Technology Stack to be used in the development are:

Haskell : Haskell is a purely functional programming language with type inference and lazy evaluation. Designed for a wide range of applications, Haskell has pioneered a number of advanced programming language features such as type classes, which enable type-safe operator overloading.

Plutus : The Plutus Platform is the smart contract platform of the Cardano blockchain. It is based on the Haskell language.

eUTXO : As opposed to the account model on Ethereum blockchain, Cardano uses eUTXO model (The extended Unspent Transaction Output model) which is based on Bitcoin’s UTXO model, and just adds a datum to the transaction, i.e., contract-specific information.

6) The ADADAO protocol relies on a number of external actors, can you go over what Keepers, Oracles, as well as Global Settlers are?

Oracles:
In order to determine when to initiate Liquidations, the ADADAO Protocol requires real-time information regarding the market price of the collateral assets in ADADAO Vaults.
The Protocol’s internal collateral values are derived through a decentralized Oracle infrastructure made up of a large number of unique nodes known as Oracle Feeds. ADAO voters select a collection of reliable Feeds to send price data to the system They also have control over the number of Feeds in the set.

The ADADAO Protocol takes price inputs through the Oracle Verification Module (OVM), rather than directly from the Oracles, to secure the system against an attacker attempting to obtain control of a majority of the Oracles. If an Oracle is hacked, the OVM, which acts as a layer of defence between the Oracles and the Protocol, delays the price for one hour, allowing Emergency Oracles or a ADADAO Governance vote to freeze it. ADAO holders make decisions about Emergency Oracles and the length of the price delay.

Global Settlers (Emergency Oracles): ADAO voters choose Emergency Oracles, who serve as a final line of defence against attacks on the governance process or other Oracles.
Because they have the capacity to unilaterally start an Emergency Shutdown, Emergency Oracles can freeze specific Oracles to reduce the danger of a significant number of clients attempting to withdraw their assets from the ADADAO Protocol in a short amount of time.

We will have multiple listings on the TGE date. We can confirm Pancakeswap and Bitmart for now, but many more CEX listings are also planned.

8) Can you explain interest-free borrowing and how this differentiates you from others?

The protocol basically runs on a Smart Contract which is always collateralized. As such, taking interest in loans taken in this manner is not justified.

Our protocol does not force the users to hurry to return the loan as long as they can maintain the collateral.

9) What are your business plans in Asia?

Our protocol is interest-free and as such an attractive investment opportunity for MENA region. We are in talks with multiple VCs from China who are ready to jump in and help us in the Chinese market. We also have VC partners from Thailand, Indonesia, Vietnam and South Korea who are assisting us in these markets. Overall, we are very positive about the Asian market. Our partners will be announced shortly.

10) Can you share an inspiring quote for our members? We want to learn from you.

Crypto is still in its infancy. Focus more on learning and developing.

The rise of Cryptocurrency proves that people want to get back the power they deserve.
All organizations around the world will eventually turn into a DAO and Adadao is a pioneer of it. We encourage democracy over authority.

Stablecoins are on a rise. Adadao is perfectly blended to be above the rest. 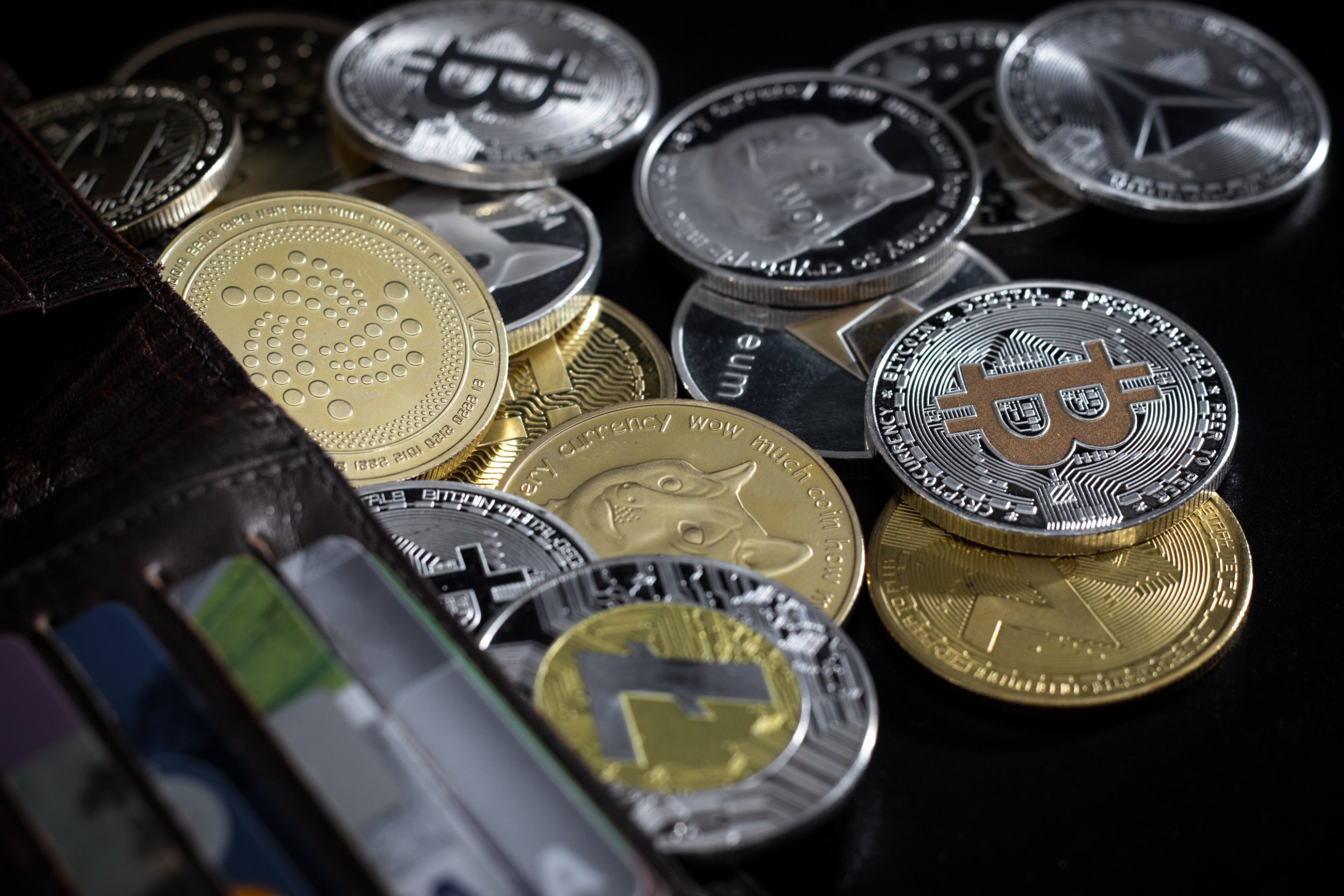