Las Vegas, Aug. 13, 2020 (GLOBE NEWSWIRE) — (via Blockchain Wire) – Aspire Technology, developer of digital asset creation technologies, has launched the mainnet of its first-of-a-kind digital asset creation technology, Aspire (www.aspirewallet.com). Digital assets have been a key part of the growth of the blockchain, including the rapid growth of digital collectibles and new public blockchains during the pandemic.
Simply put, the Aspire platform consists of Aspire (ASP), which is currently only available through its airdrop campaign, with the first 10,000 users receiving sufficient Aspire and Aspire Gas (GASP) to create one full-fledged digital asset, each of which can comprise up to 92 billion tokens. Aspire Gas acts like bitcoin does for Counterparty, which was the platform for 30 of the top 100 tokens by market capitalization in 2014-15.
The Aspire platform improves upon the standard Counterparty open-source code, but grafts in an automated checkpoint server to prevent 51 percent attacks that have caused many other blockchains to be attacked and lose funds, including two successful attacks on top 25 token Ethereum Classic this month, resulting in the loss of nearly $2 million.  Aspire is also not subject to miner attacks, as recently happened to top 100 token Ravencoin, where an attack that exploited a weakness in the mining algorithm allowed for hackers to create and then steal nearly $6 million of Ravencoin by artificially expanding the block reward.  Many other platforms have suffered one of these two common exploits that Aspire is immune from; even bitcoin can theoretically be 51 percent attacked, but it would cost an extraordinary amount of energy to pull off.
“As we move into the second decade of cryptocurrency, there is still no easy solution for non-technical or technical users to create and customize a digital asset quickly and put it on a highly secure blockchain,” said Jim Blasko, CEO and co-founder of Aspire Technology and core developer of the Aspire platform. “Aspire solves this problem, and the Aspire Gas blockchain that it is teamed with solves the problem of excessive fees and slow throughput on most major blockchains. We believe Aspire is poised to be a leading creator of digital assets globally.”About Aspire Technology and the Aspire platform
Aspire Technology is a leading developer of digital asset creation technologies. It was incubated from the bCommerce Labs accelerator fund and other angel investors.  The Aspire platform, which consists of the Aspire (ASP) digital asset creation platform and Aspire Gas (GASP) blockchain, is the first digital asset creation platform to resist both mining exploits and 51 percent attacks that are common to proof-of-work blockchains.  For more information, contact info@aspirecrypto.com.Agency Contact: Transform Group, 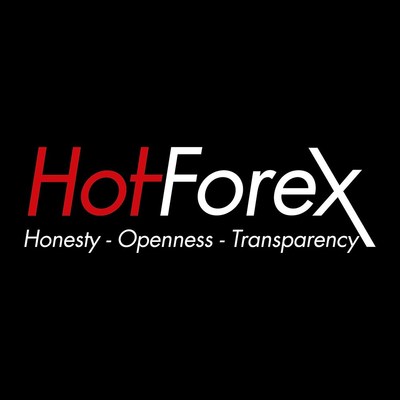