SINGAPORE, Sept. 7, 2020 /PRNewswire/ — Keeping in sync with its drive for change, Bithumb Global has launched BG Learning—a platform that aims to enable new investors to learn more about specific projects before investing in them. To spice up the entire process, the platform has introduced a reward system that incentivizes participants with project tokens for their progress. With BG Learning, the platform has yet again proven its penchant for making blockchain easier and more lucrative for those who want to invest in it but are always held back due to the lack of knowledge. It is filling this gap now through the BG Learning platform which would reward users for learning.

How Does BG Learning Work

BG Learning is an interactive platform which has more than one positive consequence. The platforms holds a number of Q&A sessions for users to learn more about blockchain ventures. This way, new investors can save themselves from frauds and making decision errors. By answering as many questions based on the project truthfully, users stand to earn project tokens as rewards. Secondly, projects would also benefit from the opening of new sources of discussion around them. Thus, it is a win-win situation for both investors and blockchain projects.

Past Project Performance Due to BG Learning

Bithumb Global’s BG Learning platform has launched two successful seasons where thousands of users have participated. This has led to popularization of projects on the Bithumb Global platform leading to rise in their token price and handsome returns for participants.

For example, the OM token of Mantra DAO project rose 15X with 18,000,000 OM being sold out in two days. The CREDIT token saw a more than 3X surge after listing on the Bithumb platform and is currently trading at more than 2X listing price. The project got more than 463,000+ votes on BG Learning and the staking interest for the project was 88%. The SXP token from Swipe project witnessed a 5X growth after being listed on the platform.

After more than six years since its launch in 2014, Bithumb is the largest cryptocurrency exchange in Korea. By 2017, it recorded the most traded volume in the world. Today, Bithumb is a vast blockchain ecosystem with fourteen partners from around the world. Bithumb Global, from the Bithumb family, has three markets including BTC, ETH, and USD. It has over 80 listed coins and provides its expansive services in staging, staking and C2C areas. With platforms like BG Learning, it aims at creating an even bigger ecosystem of new players by arming them with the understanding of the blockchain world.

“Massive” Wave Of OTC Buying Could Be Behind Bitcoin Bull Impulse

Forbes: The secret to the success of Paradigm and the ambition of the young people behind it

What is behind the surge in Bitcoin futures trading volume and open positions?

What is behind the surge in Bitcoin futures trading volume and open positions? 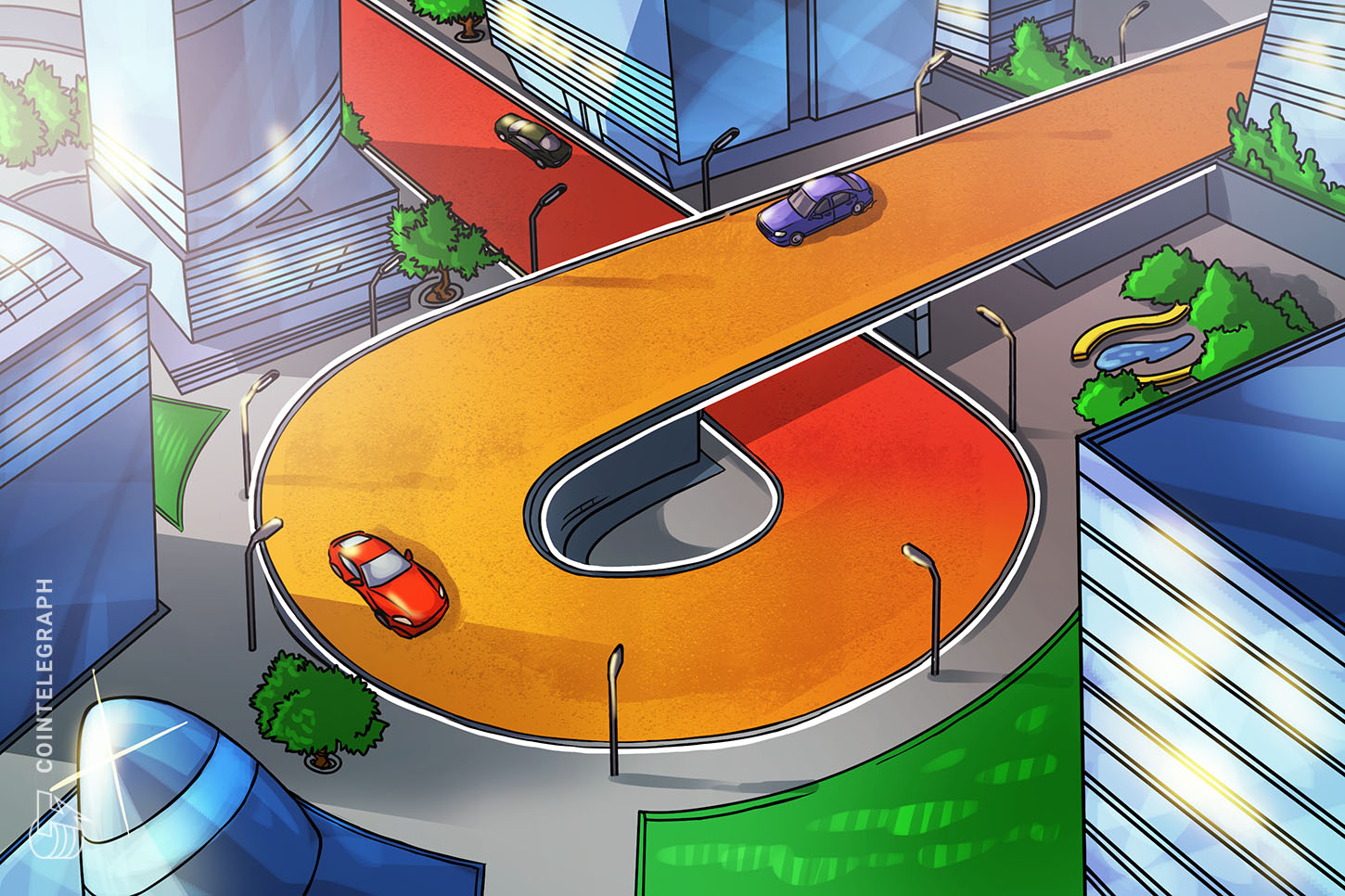 Coin Metrics: The evolution of the Ethereum ecosystem behind the DeFi wave 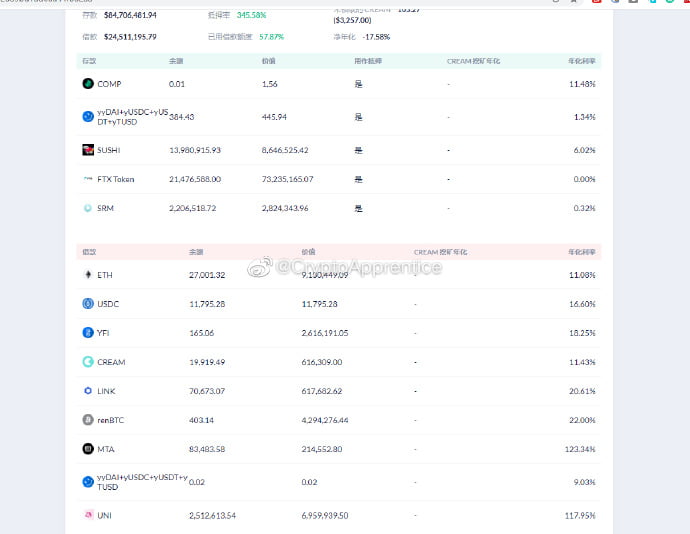 Behind the sharp rise and fall of Bitcoin, who are the beneficiaries?