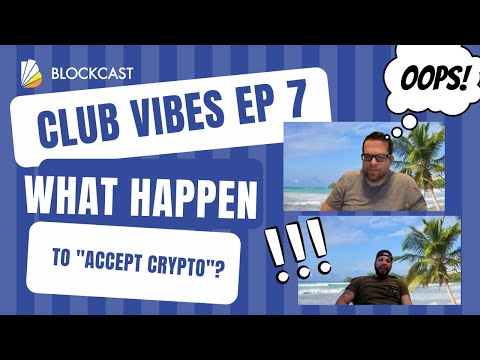 "Matt Wallace has had his new cryptocurrency project rug pulled."This is what we were told. There is speculation that the project that he started was rug pulled by himself and one other team member. Looking through the information that we have collected there were steps that might make you question him as well. In the beginning, Matt Wallace went to name his token Accept DogeCoin, but he came across major scrutiny from DogeCoin Creator Billy Markus. At the time there was talk of him even getting sued for trademark infringement from DogeCoin themselves.

He did decide to take Doge out of his name though so that no trademark infringement would happen to his project. When he did launch the project though there is a question of if he and the other creator had access to Ghost wallets that they sold at top of the ATH for the token itself.

This in turn created a massive dump and caused the price to fall back down below almost 99% of what the price of the token was at. There are serious questions and allegations against Matt Wallace who at this time isn’t taking the blame for the Rug Pull. Let’s deep dive into this.