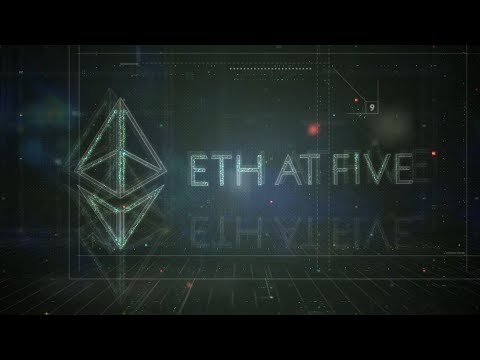 Ethereum’s founders knew they didn’t want to be another Satoshi; they had a team and they wanted to be visible and accountable. Ethereum co-founder Anthony Di lorio, one of the first people to see Vitalik Buterin’s original Ethereum white paper, fellow Ethereum co-founder Anthony D’Onofrio, early investor Ken Seiff of Blockchange Ventures and CoinDesk podcast producer Adam Levine credit the blockchain’s decentralization efforts to the founding team’s outreach to bring a community together.

In 2014, no one knew what to expect from a token sale that promised to kick-start a whole new type of cryptocurrency, something that would become more than digital money.

“I was bullish in the beginning. When Ethereum first started out, the idea of something beyond Bitcoin was just…it wasn’t out there,” said Di lorio, one of the dozen or so original contributors who wanted to create Ethereum as a startup rather than an open-source project shepherded by a nonprofit – a layout that faced fierce debate in the early days.

The Defiant newsletter creator Camila Russo hosts the discussion that takes us back to year one of the “world’s computer.” 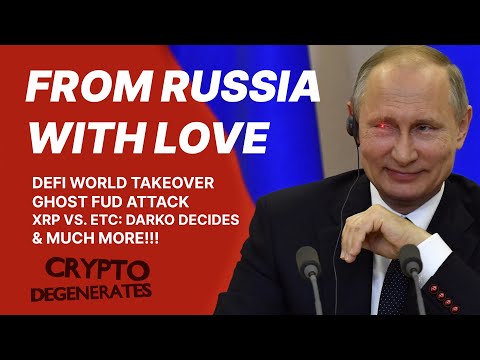 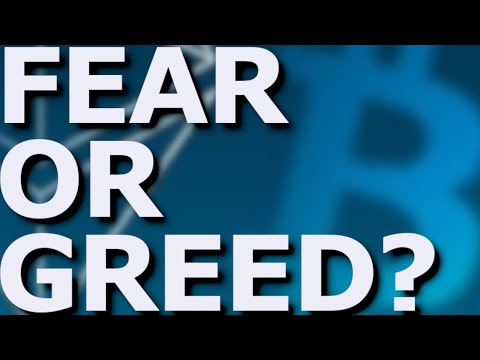 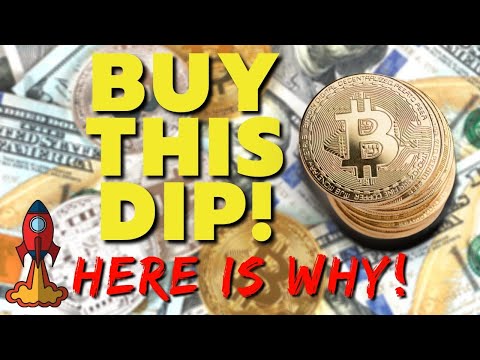 BITCOIN CRASHED BUT WE ARE STILL BULLISH!! THIS IS WHY! 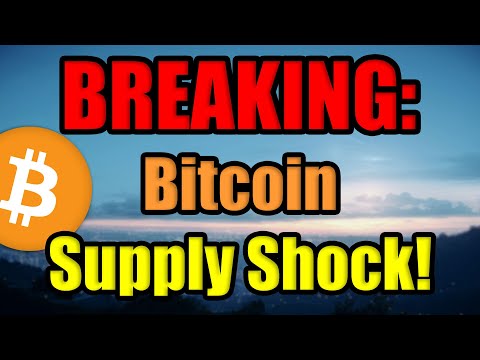 BREAKING: A Large Amount of the Bitcoin Supply HAS JUST BEEN BOUGHT by MicroStrategy Incorporated!! 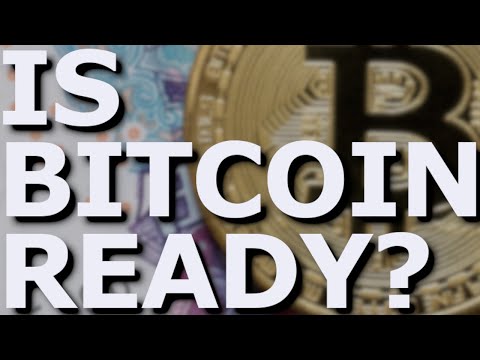 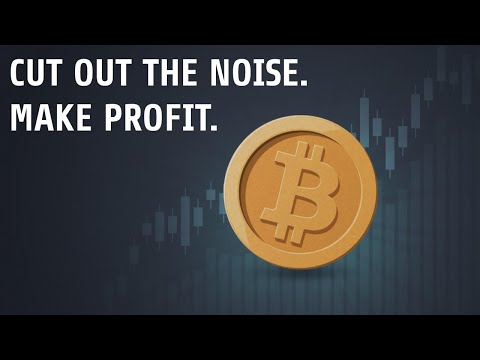 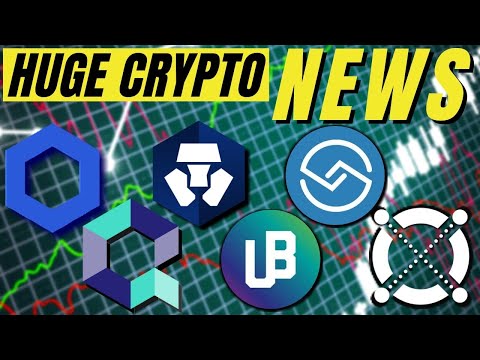 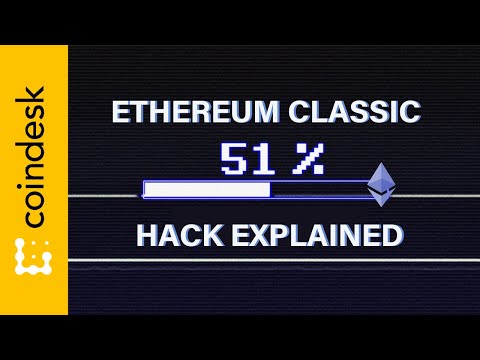 The 51% Hack on Ethereum Classic, Explained 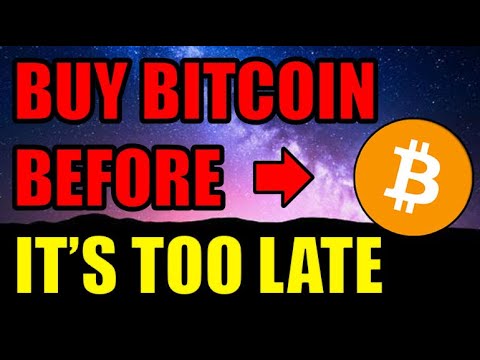 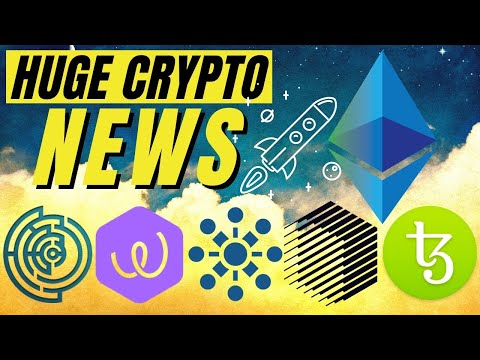