You’ve likely heard the term “Internet of Things” at some point from a colleague, an article, or an advertisement. But the term is broad and can cover an overwhelming amount of information.

In short, the Internet of Things refers to the rapidly growing network of connected objects that are able to collect and exchange data using embedded sensors. Thermostats, cars, lights, refrigerators, and more appliances can all be connected to the IoT.

Business Insider Intelligence forecasts that there will be more than 64 billion IoT devices installed around the world by 2026.

To help clarify how the Internet of Things works, we’ve laid out some applications for the IoT, along with some specific devices and examples.

Applications of the Internet of Things

See also  Americans don’t want to give up their paper money, but they should

Business Insider Intelligence, Business Insider’s premium research service, is keeping its finger on the pulse of this ongoing revolution by conducting our third annual Global IoT Executive Survey, which provides us with critical insights on the most pivotal new developments within the IoT and explains how top-level perspectives are changing year to year. Our survey includes nearly 400 responses from key executives around the world, including C-suite and director-level respondents.

Through this exclusive study and in-depth research into the field, Business Insider Intelligence details the components that make up the IoT ecosystem. We size the IoT market and use exclusive data to identify key trends in the connected devices sector. And we profile the enterprise, governmental, and consumer IoT segments individually, drilling down into the drivers and characteristics that are shaping each market.

Here are some key takeaways from the report:

In full, the report: 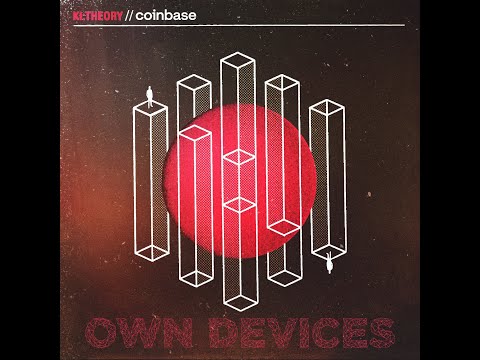