Bitcoin and Ethereum continued to post losses on the price charts. Respectively, the two crypto giants shed 7% and 11% within the past 12 hours. Aave also suffered losses in recent hours of trading, despite seeing a surge above the $64.8 resistance level.

The charts suggested a bearish move for AAVE could be in the making. An important short-term support level was under challenge from the sellers. It remains to be seen if the buyers can fend off the bears.

At the time of writing, the market structure pointed toward further losses for AAVE. The $69.2 level is a long-term significant horizontal level. In the past couple of days, this level was retested as resistance, and AAVE faced rejection and a move downward.

The 23.6% extension level lies at $41.8 and represented an area where support could be seen. The hourly chart highlighted that the market structure was a bit more complicated than simply bearish. On H1, the price broke the bearish structure and flipped to bullish when it rose past $64.8. This level was a lower high on the downtrend, and AAVE climbing past it highlighted a bullish break.

However, in the past few days, the $58.2 level (dotted green) has been an important support level. At the same time, the $55 level (dotted white) was the higher low that AAVE formed before pushing past $64.8.

Therefore, if AAVE moves beneath $55 in the coming hours, a retest of the $58 area (cyan box) would likely present a shorting opportunity. The RSI fell back beneath the neutral 50 line to indicate that bears were in the ascendancy once again. However, the OBV was well above a local resistance level. The Stochastic RSI was also in the oversold territory.

By themselves, the OBV and the Stochastic RSI do not show a good chance of a bounce from the demand zone at $58. Yet, they do not support a lower timeframe bearish notion either.

A few more hours would likely be needed for this trade idea to materialize. The market would need to show its lower timeframe bearish bias by moving beneath the $55 level. Thereafter, a bearish retest of the $58 zone from below could present shorting opportunities. 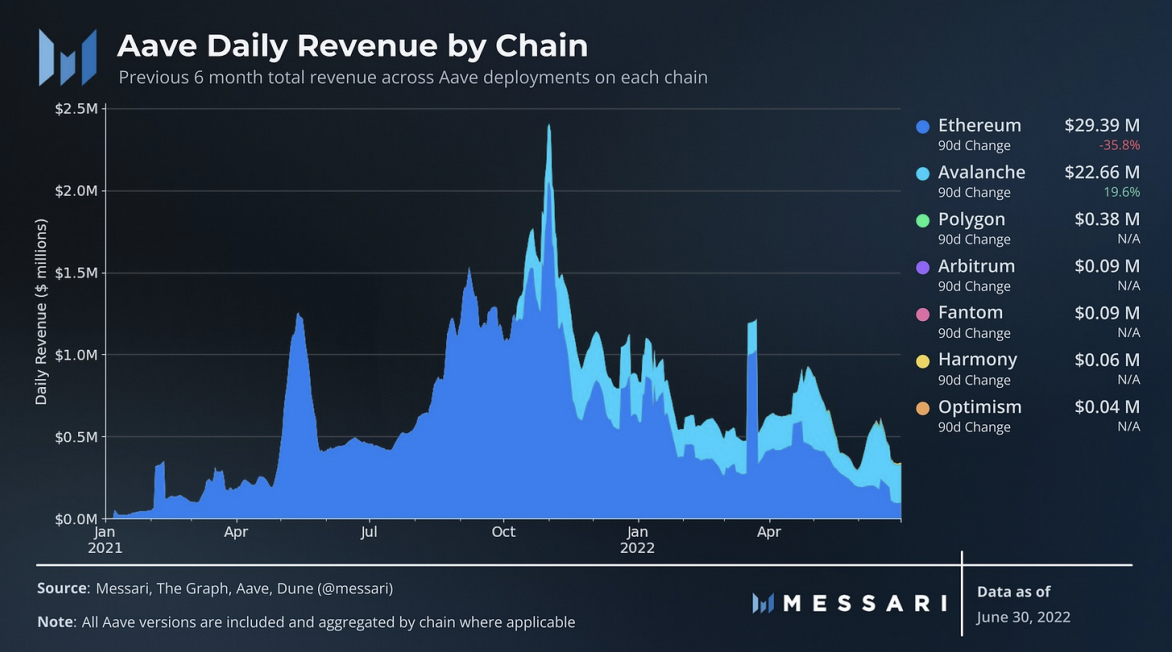