This article comes from, the original author: Jamie Redman

Although Bitcoin’s computing power has hit a record high, miners are still struggling to make a profit.

On October 14, Bitcoin’s entire network computing power climbed to an all-time high (ATH), reaching 166 EH/s. But the problem is that although Bitcoin’s computing power and price have recently risen simultaneously, it seems that only a small number of miners using “next generation mining machines” are profiting at the current price level.

Let us take the data on Thursday, October 15, 2020 as an example. By analyzing 18 known mining pools and an unknown mining entity, the top five mining pools in terms of computing power on that day include:

If you look at the data on the real-time mining hardware aggregator asicvaule.com and filter by electricity cost of $0.06 per kilowatt hour (as shown in the figure above), you will find that among the cryptocurrency miners based on the SHA 256 mining algorithm:

1. Only 13 mining machine products earn more than US$2 per day;

2. There are 33 mining machine products whose daily profit is less than US$2;

The above figure shows the profitability of the mining machine on the asicvalue.com platform at a cost of US$0.12 per kWh on October 15th. Only two mining equipment can be profitable.

It is worth mentioning that compared with the SHA 256-based mining consensus algorithm, many other cryptocurrency mining algorithms show higher profit margins, such as Equihash, Ethash, Tensority and Eaglestrong mining algorithms for mining these types of cryptocurrencies More attractive for miners. Currently, miners who mine tokens based on the SHA256 algorithm (including BTC, BCH, and BSV) need to earn a substantial profit of more than US$2 per day when the electricity cost is US$0.06 per kWh.

If the price of Bitcoin can be $1,100 higher than the current $11,000, or about $12,100, it may be better for Bitcoin miners. Only at this price can miners be rewarded from the block in May. Get compensation in the halving. In February of this year, the blockchain analysis provider Tradeblock estimated that the mining cost after the Bitcoin block reward halving is about 12,500 USD/BTC.

On the other hand, based on historical data, Bitcoin’s performance in the third quarter is always unsatisfactory. Bitcoin miners sold a large amount of Bitcoin in July and August this year, resulting in a weekly decrease in the net inventory of Bitcoin miners by about 125 BTC in the third quarter. However, the data shows that the pace and quantity of miners’ selling is quite regular. Sold in irregular quantities or in abnormal ways. In fact, there are two main sources of selling pressure in the current market:

1. One is Bitcoin miners who dilute the supply by selling BTC to the market (this is similar to the hidden “tax” caused by inflation);

2. The other is a cryptocurrency exchange that sells Bitcoin in the market (they are similar to “taxing” traders).

It is worth mentioning that the selling pressure from Bitcoin miners and giant whales is mainly due to the previous long-term market downturn. , When miners start to sell their Bitcoin holdings, it is likely to trigger a serious market correction, because price fluctuations exceeding a certain range may trigger leveraged transactions and lead to forced liquidation of user positions. Therefore, in theory, even small Miners dumping Bitcoin may also cause significant price fluctuations due to the “butterfly effect”.

In fact, some Bitcoin miners have been selling Bitcoin since July, but the market has not been affected much. Despite repeated attempts by bears to drop the price of Bitcoin below the key level, Bitcoin is still hovering above the key technical support level of $10,000. Under the high level of selling pressure, Bitcoin has responded well, and this elastic trend shows that long-term cautious bullish forecasts can be made for prices. In addition, several other on-chain indicators also indicate that Bitcoin is now in a healthy accumulation stage. Therefore, in the long run, the industry believes that the miners’ selling volume this time is not enough to affect the next bull market.

Another indicator worthy of attention is the difficulty of mining. At present, the difficulty of the entire network is 19.30 T. The increase in difficulty is expected to continue. This means that finding a Bitcoin network block that can be mined will be more difficult than ever. At the time of writing this article, there are still 4 hours before the next mining difficulty adjustment. It is predicted that the next difficulty will increase by 4.35% to 20.14 T.

Well, what do you think about the historical high of Bitcoin computing power and the profitability of Bitcoin miners in this market environment? Share your thoughts with the planet (o-daily) in the comments section. 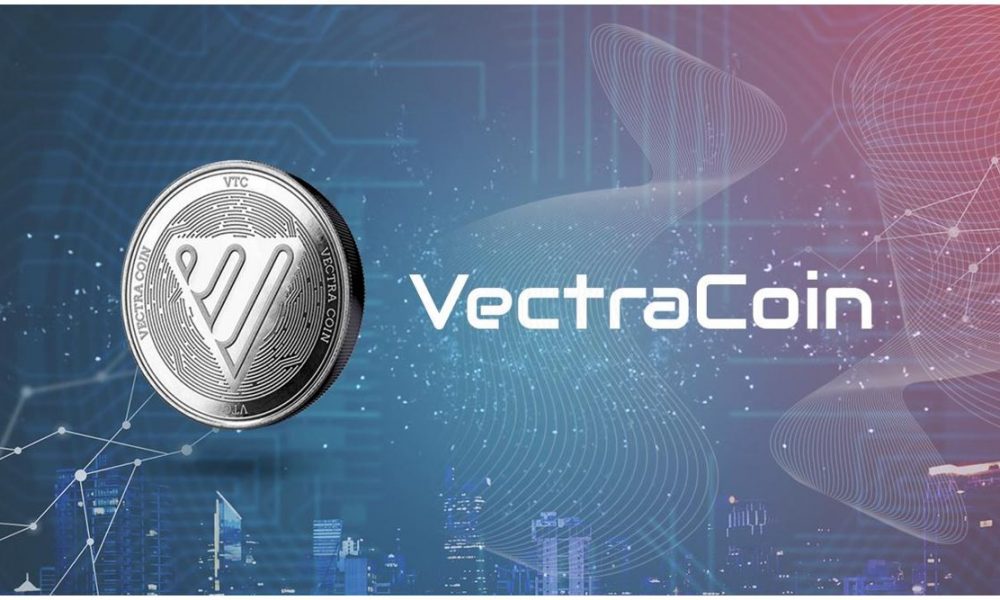