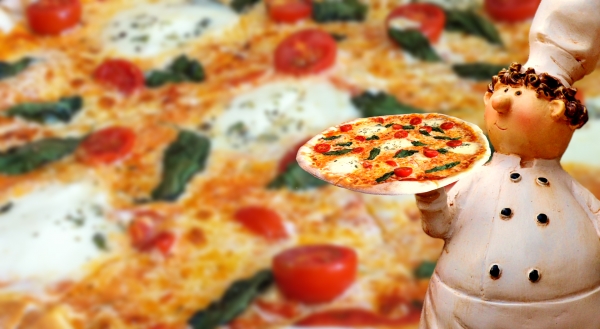 [Blockchain Today Reporter Seung-won Jeong] “I asked the pizza delivery staff to choose between $5 cash and bitcoin. He made a wise choice”.

One redditor (Redditor, Reddit user) delivered a pizza seven years ago and received a $5 tip in Bitcoin. This was reported by Cointelegraph.

This week, the delivery staff contacted btc bible and asked how to withdraw bitcoins from their wallet. Recently, Bitcoin has surpassed $58,000, and the price of 0.0069 Bitcoins is about $400. That’s more than 7,000 percent from the time the pizza was delivered.

However, they said they were not’Bitcoin Rich’. The person who paid the tip in bitcoin is known to have sold most of the bitcoin in order to buy a house. “At the time, the delivery crew heard about bitcoin in the news, and they knew the rough concept, of course, very new,” said Rediter.

Redditor also mentioned bitcoin’s historical beginnings. Bitcoin was first used in real life in May 2010. A programmer ordered the second pizza and paid for it with 10,000 bitcoins. Today it is about $580 million in value.