An ongoing attack has so far delivered a cocktail of malicious wares to more than 500,000 users of BitBucket, the source code management system operated by Atlassian, researchers reported on Wednesday.

The attack distributes an array of malware that carries out a wide range of nefarious actions. Siphoning email credentials and other sensitive data, installing ransomware, stealing cryptocurrency, and surreptitiously freeloading on electricity and computing resources to mine cryptocurrency are all included. Researchers at security firm Cybereason said the ongoing attack has already generated more than 500,000 downloads, an indication that the attack may be infecting a sizable number of users.

“This campaign deploys an arsenal of malware for a multi-pronged assault on businesses,” Cybereason researchers Lior Rochberger and Assaf Dahan wrote in a report. “It is able to steal sensitive browser data, cookies, email client data, system information, and two-factor authentication software data, along with cryptocurrency from digital wallets. It is also able to take pictures using the camera, take screenshots, mine Monero, and in certain cases also deploy ransomware.”

To lure targets into downloading the malware, attackers use multiple Bitbucket user accounts that are updated regularly. The accounts offer versions of Adobe Photoshop and other commercial software that has had its copy protections removed so people can install it without paying a licensing fee. The installation files are bundled with code that surreptitiously installs malware. Like the fraudulent accounts, the malicious offerings, available on Bitbucket, are updated regularly—as often as every few hours—likely in an attempt to avoid detection by antivirus products.

The cocktail of malware includes:

Having your cake and eating it too

The first malware that’s installed after clicking on one of the pirated wares are Predator and Azorult. These are the programs that steal passwords and other sensitive data, take screenshots, pilfer cryptocurrency wallets, and download the additional malware from Bitbucket. The Cybereason post details how the other malicious wares work.

Wednesday’s post said that Bitbucket officials removed the malicious downloads within hours of being notified. Atlassian officials didn’t immediately have a comment, so it’s not yet clear what the status of this campaign is. This post will be updated if officials provide that information later. For now, people should remain highly skeptical of any offers for free software. The Cybereason researchers, meanwhile, said the campaign is a coup for the attackers because it maximizes their profits.

“In some ways, this attack takes persistent revenue to the next level,” the researchers wrote. “These attackers infect the target machine with different kinds of malware to get as much sensitive data as possible, alongside miner capabilities and ransomware capabilities. This attack is the epitome of ‘have your cake and eat it too,’ with attackers layering malware for maximum impact.” 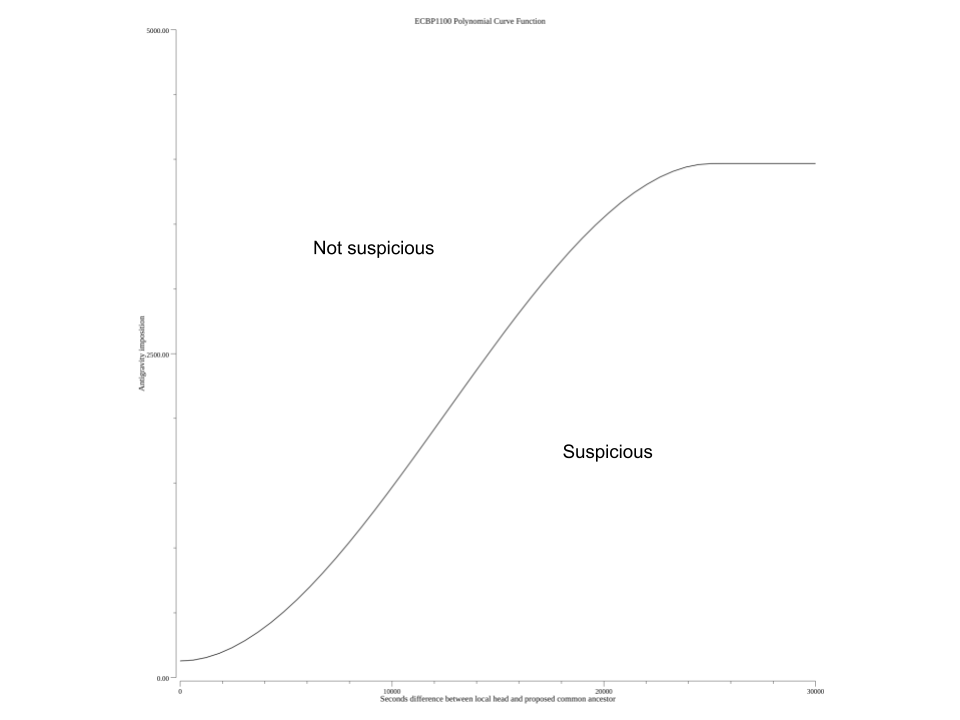