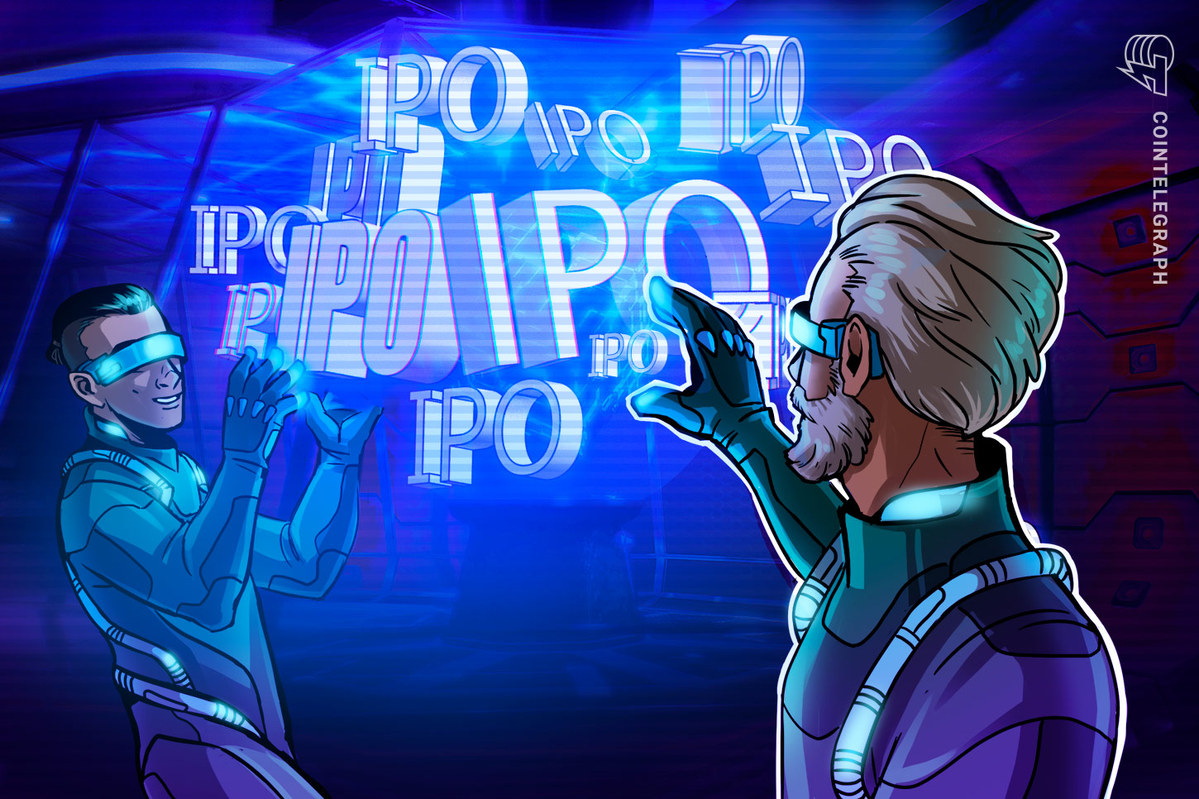 Investors participating in WCA’s offering can purchase equity in the company using Tether (USDT) or Australian dollars. USDT was chosen over Bitcoin (BTC) and Ether (ETH) due to its price stability.

Speaking to Cointelegraph, Stax CEO Kenny Lee emphasized that stablecoins offer the benefits of cryptocurrency without the volatility of other digital assets:

“The acceptance of USDT in an IPO is a transformative move in Australia and a significant step forward for cryptocurrency adoption in general. It paves the way for the future of capital markets down under.”

WCA operates a large marine farm in Langkawi, Malaysia, where it primarily produces fresh Grouper fish for wholesale and retail customers in Singapore, Hong Kong and Malaysia. The capital raised will be used fund expansions including the purchase of new hatchery and nursery facilities.

After the raise, WCA’s plans for its shares to float on the Sydney Stock Exchange, with the shares expected to commence trading near Nov. 19

“This is a first, and historic development in the Australian market which will dictate the future of capital raising, particularly for growth companies.”

See also  The state of crypto in Germany | #OKExOutfront