As Bitcoin closed above $12,000 once more, it was pertinent to ask if the altcoin market would follow. Would traders sell altcoins to follow Bitcoin’s gains? The rising Bitcoin Dominance suggested, yes. Bitcoin SV formed a bullish divergence and made gains in the past few hours, while Stellar Lumens witnessed strong buying volume. Dogecoin was making some gains in the short-term, but the longer-term bearish trend also loomed over the asset.

BSV slipped beneath the short-term range from $158 to $174. However, the asset’s sellers were unable to drive prices lower as the RSI signaled a bullish divergence which saw BSV reclaim the range’s low.

The RSI moved past 50 to indicate bullish momentum, and BSV could see steady gains in the coming days alongside a bullish Bitcoin.

On the other hand, if BSV stalled at $158 for a couple of days, it might indicate that the price was headed lower.

Both the CMF and the OBV highlighted the strong buying present behind XLM’s recent move from $0.072 to $0.086. The OBV has set higher lows (white), and the outlook for the asset would be bullish in the coming days provided OBV does not dip beneath the ascending trendline.

The CMF showed neutrality at press time as buyers and sellers were in equilibrium in the market.

DOGE was moving in an ascending channel as the level of $0.00257 was defended once more. The Directional Movement Index picked up steam as the ADX (yellow) moved above 20, indicating a strong trend was in progress. +DI (blue) highlighted the bullish nature of the trend.

Trading volumes have not been standstill in the past few days either, showing legitimate interest behind the asset in its most recent bounce.

The asset also posted a new low against BTC recently as Bitcoin surged past $12,200 while DOGE languished at support. DOGE/BTC was last trading at this value in 2017, December. 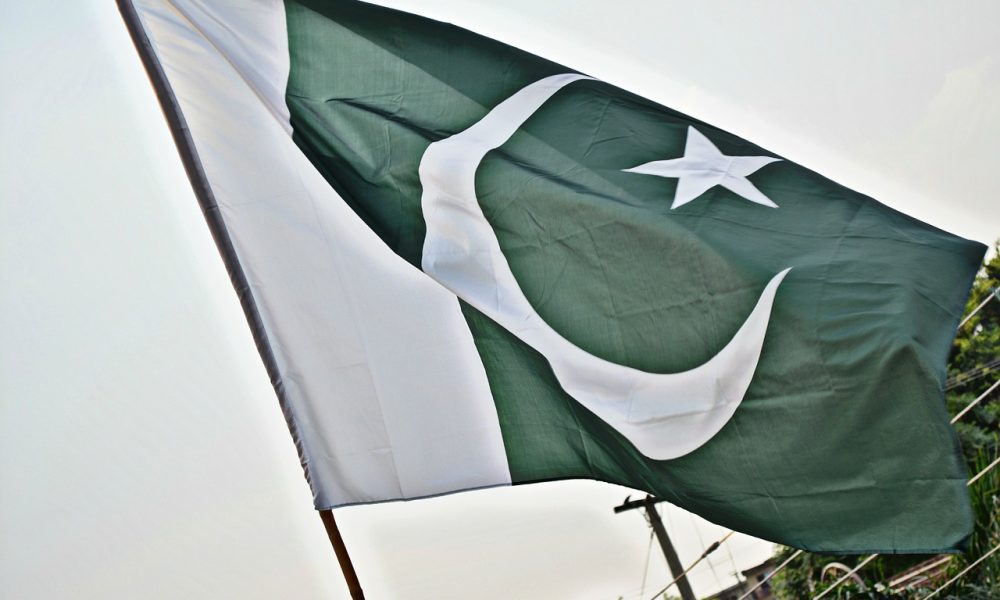