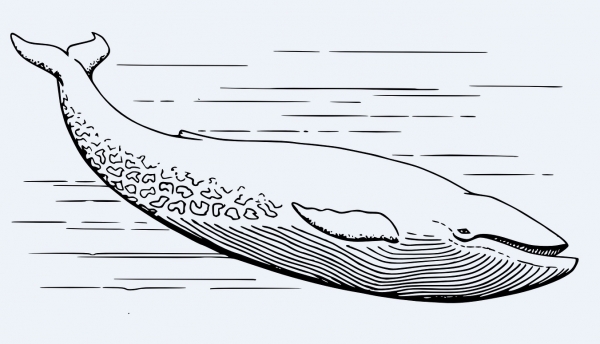 [Blockchain Today reporter Kim So-yeon] It is known that the whales who accumulated bitcoin this year have disposed of some bitcoin.

According to Cointelegraph reports, cryptocurrency data analytics firm Glassnode said that the bitcoin whales sold a significant amount of bitcoin in February.

Whale and humpback whale investors started buying bitcoin in January. It bought 80,000 bitcoins, which is worth $3.84 billion at the current price.

In February, investors of whales and humpbacks reported significant profits. Since February, it has sold 140,000 bitcoins, equivalent to $6.72 billion.

During a period of 20% rise in bitcoin prices, whale investors sold $156 million before the downtrend that began on February 22nd.

Concerns about further downtrends are unlikely to disappear, according to a study by the trading platform CrossTower. The reason is that the institution keeps the bitcoin purchase price above $50,000.