Technology giant Adobe is launching a new feature for its Photoshop software that will allow people to view NFT creator attributes.

The technology giant Adobe announced that it is launching a new feature for its Photoshop software that allows users to view NFT information when processing images. The relevant content vouchers will mainly support NFT works from platforms such as OpenSea. In an interview with The Verge podcast “Decoder”, Adobe Chief Product Officer Scott Belsky announced for the first time that this NFT feature will be launched in Photoshop. He said that the tool will allow people to view NFT creations The attributes of the person and who is the “casting party” of the NFT.

In addition, Scott Belsky also revealed that Adobe will use an open source method to encrypt images by identifying the identity of the NFT creator. The encrypted signature will point to an IPFS-driven decentralized storage system that will display the NFT. Attribute data.

Adobe Content Authenticity Program Director Andy Parsons (Andy Parsons) said that the NFT content voucher feature will be available as a public beta in the current Photoshop desktop application. Andy Parsons said: “At this stage, Adobe’s goal for NFT is simple, that is: we will help creators to win praise for their work, and we will also help those who create NFTs to better showcase their work. No matter which platform they create on, this feature will provide valuable information for collectors and the NFT market, letting people know who the real author of the artwork is.”

It is worth mentioning that the NFT function in Photoshop will also allow content creators to connect their social media accounts and wallet information to the images. In a public press release, Adobe said:

“By adding social media and wallet addresses to the NFT creator’s content voucher, you can further prove to consumers that you are indeed the creator of related content. If someone wants to cast these works into encrypted art, then include the encryption. The address will be very useful.”

At present, the NFT market OpenSea has confirmed that this brand new content voucher will be displayed on its platform, and a screenshot of the relevant content voucher display (as shown in the figure below) has been published in a blog post. You can see that the content voucher It contains a link to the encrypted wallet associated with the creator of the NFT image. If the wallet address matches the address of the created image, a blue “Match” button will appear.

Ryan Foutty, vice president of business development at OpenSea, said in an interview: “For creators, collectors and buyers, this additional layer of functionality provided by Adobe can further increase transparency, which is undoubtedly very impressive. Surprised.”

It is reported that Adobe has confirmed in the press release that in addition to OpenSea, they will also cooperate with NFT markets such as KnowOrigin, Rarible, and SuperRare so that potential buyers can check whether the NFT creator and the caster match.

OpenSea said: “When using Adobe Photoshop, creators can use the content credential function to obtain editing and identity information, and attach the ownership directly to the image that can be exported as an NFT.”

OpenSea stated that this information will be used as metadata attached to the NFT. Potential NFT buyers can verify these credentials by uploading images using the Content Authenticity Initiative (CAI) tool. The Content Authenticity Initiative (CAI) tool is a project initiated by Adobe, Twitter, and The New York Times. When viewing NFTs on platforms such as the photo website Behance, these content vouchers will also be displayed and provide relevant purchases for potential buyers.

Adobe launched this feature mainly because the market has a need to identify the original creator of NFT content. After all, it is “too easy” to copy any image and then cast NFT on the blockchain. 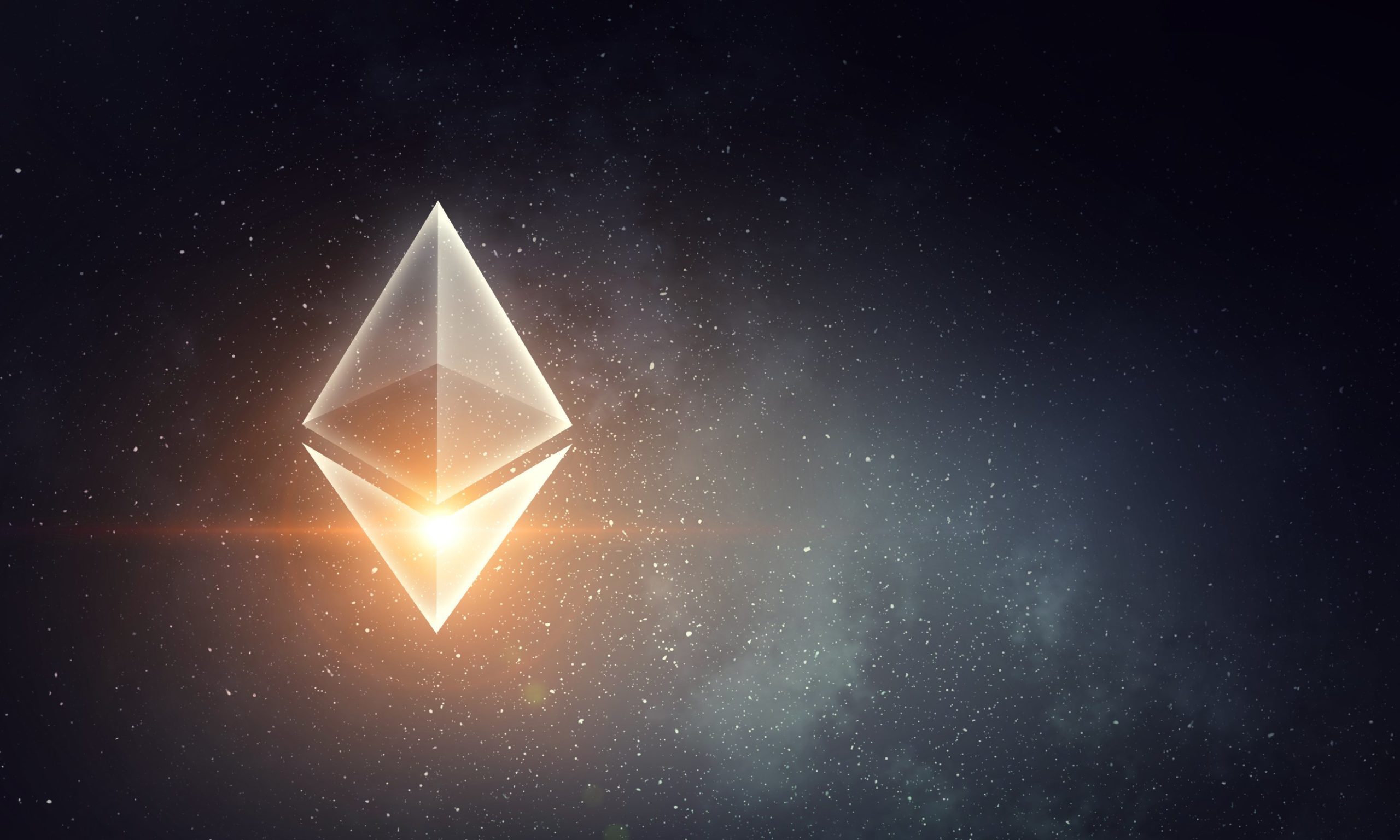