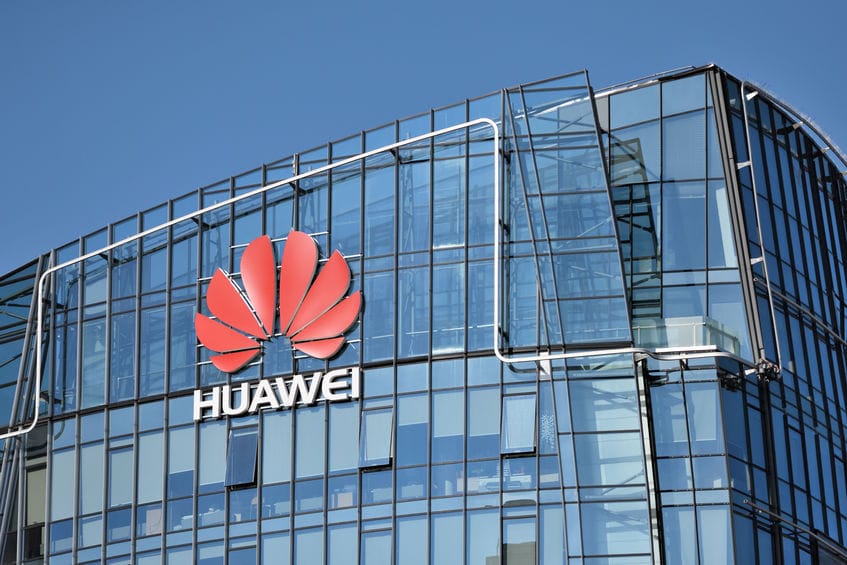 Huawei is set to release a new smartphone that will offer a wallet for users of China Digital Yuan.  They made this announcement yesterday the 30th of October through the Huawei Post and it has put the crypto community in a state of anticipation.

This new smartphone from Huawei is part of its Mate40 series of smart devices that comes with hardware-level security. The company is giving out this Mate40 Pro for free to any Weibo users to forward their posts to a higher number of people.

The Mate40 smartphone for digital yuan is the first of its kind. There hasn’t been a smartphone with a hardware wallet and users of China’s central bank currency can perform their transactions on the go. With the smartphone, users of the digital Yuan can perform double offline transactions and also control anonymity.

They can do everything they want with their digital yuan even when they’re offline. Users can transfer yuan by touching two devices together and that’s it. They don’t need to have active internet to facilitate the transfer. Also, users will no longer have issues with protecting their identities. This device gives them more control to perform their transactions without revealing their identities.

According to the telecom giant, their new Mate40 smartphone is providing a more convenient and safer way to make payments with yuan. This smartphone is special and unique because it’s the first one with 5nm chip technology. This feature makes it possible for developers to pack billions of transistors on one single chip. With such development, the device becomes more powerful than others.

This technology was first introduced by Apple in their iPhone 12 and it’s amazing that Huawei is also replicating it in this new entrant. But the challenge now is how the telecom company can sustain the production of this phone.

With the trade restrictions from the USA, they can no longer import chips from their suppliers in the US. Huawei can only depend on their present stock but what happens when it runs out. However, China Yuan will soon hit the market because it’s already undergoing the necessary testing as of date.

From what we gathered, there’s a rush to release the digital currency as there seems to be a race amongst many countries to achieve their own Central bank digital currency. Also, China aims at reducing the domination of the United States dollars in international trade. From all indications. the trade war between the two countries seems not to be dying down anytime soon.