Related stocks are raging as Dunamu, which operates Upbit, the largest cryptocurrency exchange in Korea, has a potential to promote listing on the New York Stock Exchange (NYSE).

Kakao, which owns a 7.67% stake in Dunamu, surged more than 8% the day before, changing the reported price. Hanwha Investment & Securities, which also owns shares, recorded an upper limit. In addition, the stock prices of companies that have any relationship with Dunamu soared at once.

◇Kakao soared by 8.37%, the upper limit of the Hanwha Investment Fund… It rises when I run two trees

According to the Korea Exchange on the 7th, Kakao closed the transaction at 544,000 won the day before. The price surged 42,000 won (8.37%) compared to the previous day. Foreigners swept a whopping 620,000 shares, worth 330 billion won. On this day, the number 1 item in net buying by foreigners is Kakao.

It is not only foreigners that contain kakao. The institution also bought Kakao worth 50.5 billion won on that day. In particular, it is noteworthy that the pension fund, which is a source of antagonism of Donghak ants due to the strong selling trend, was a net purchase of 21.5 billion won worth of Kakao.

The background of the surge in Kakao and Hanwha Investment & Securities has in common that they owned a stake in Doonamu, the operator of the cryptocurrency exchange Upbit. Kakao is a major shareholder with a 7.67% stake in Doonamu. Most of the major executives and staff members, including Doonamu CEO Lee Seok-woo, are from Kakao and have a close relationship. Hanwha Investment & Securities also acquired and owns a 6.15% stake in Dunamu in February.

On the same day, the shares of Kakao and Hanwha Investment & Securities, as well as TS Investment and Woori Technology Investment, which are listed on the KOSDAQ, jumped 23.93% and 15.79% each.

An official from Doona said, “We are always examining various possibilities for the company’s growth and development, but it has not been decided,” regarding the possibility of listing on the New York Stock Exchange.

Coinbase, the largest cryptocurrency exchange in the US, is scheduled to be listed on the NASDAQ on the 14th (local time). Coinbase’s current corporate value is estimated at $68 billion (77 trillion won).

Upbit, a cryptocurrency exchange operated by Doonamu, has more than twice the daily transaction value of Coinbase. Moreover, since it is believed that the corporate value has risen further due to the recent boom in the cryptocurrency market, there is an analysis that if Dunamu is listed on the New York market, it will be able to receive recognition of the corporate value of about 150 trillion won, which is higher than Coinbase.

In this case, companies that hold shares in Dunamu can see enormous market gains from listing. As such expectations are reflected, the stock price is soaring. 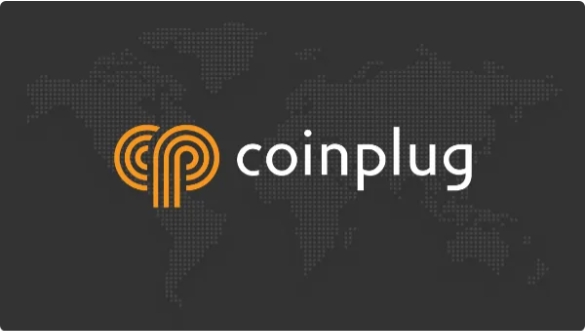 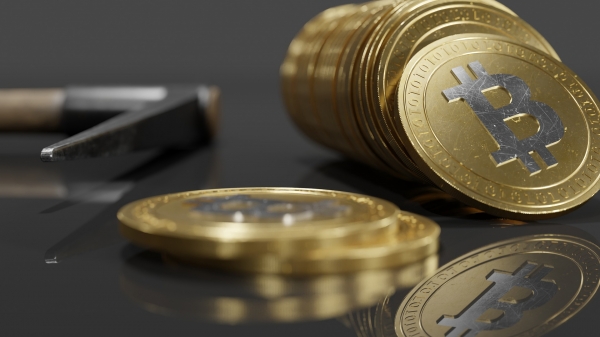 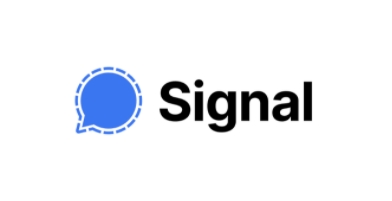