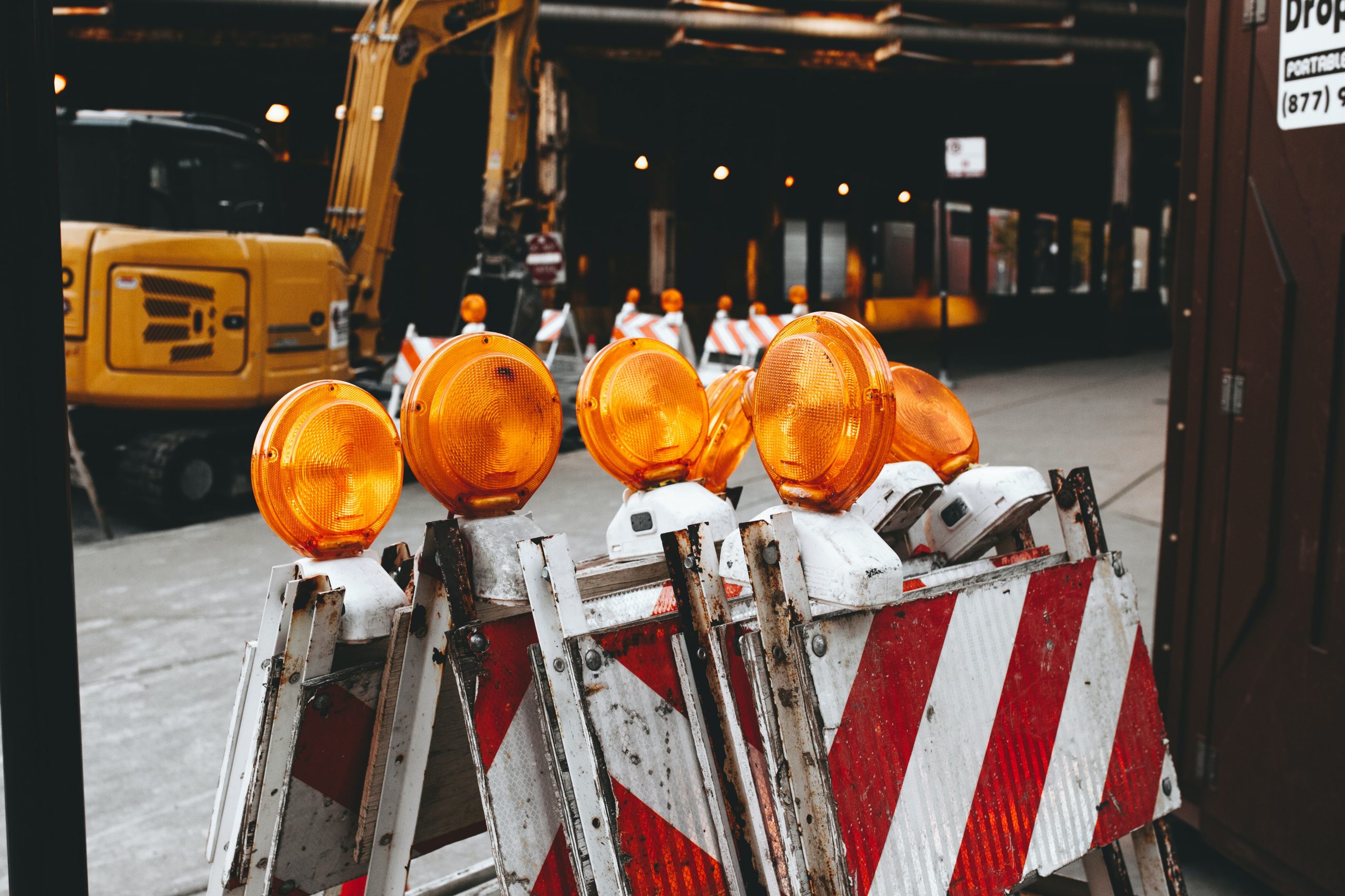 You can download crypto-related applications from Apple’s App Store — be that Coinbase, Binance, Blockchain, or otherwise. But even with this support, the chief executive of Coinbase, Brian Armstrong, says that the technology giant still isn’t entirely friendly towards cryptocurrency.

In an August 22nd tweet, Brian Armstrong noted that Apple’s policies towards cryptocurrencies remain restrictive, even as Bitcoin has gained legitimacy over the years:

“Apple has been very restrictive and hostile to cryptocurrency over the years. They’re still blocking some functionality right now, including the ability to earn money with cryptocurrency by completing tasks, and unrestricted dapp browsers.”

Apple has been very restrictive and hostile to cryptocurrency over the years. They’re still blocking some functionality right now, including the ability to earn money with cryptocurrency by completing tasks, and unrestricted dapp browsers.

In December 2019, it was revealed that Coinbase may have had to remove the support for decentralized applications within the Coinbase Wallet App.

At the time, Armstrong commented that Apple’s attempt to “eliminate the usage of Dapps from the App Store” was “unfortunate”:

“Coinbase CEO here. This is really unfortunate to see. Apple seems to be eliminating usage of Dapps from the App Store. If Apple customers want to be able to use Dapps, we may need to make this request know to Apple in some way. This is an important area of innovation in finance, and many developers and early adopters of this technology have millions of dollars worth of crypto tied up in these financial applications, which they will no longer be able to use on Apple mobile devices if this app store policy continues.”

Related Reading: These 3 Trends Suggest Bitcoin Is Poised to Bounce After $1,000 Drop

Armstrong isn’t the only one to have targeted Apple’s policies on cryptocurrency use in its ecosystem over recent weeks.

See also  #Opera will support ‘multiple #blockchains’ in its browser, starting with #TRON

Epic Games recently got into a legal tussle with Apple over the company’s app store policy. Epic Games attempted to bypass Apple’s in-app purchase tax for the Fortnite iOS app, but instead got banned from the App Store.

A lawsuit against Apple filed by Epic Games specifically name drops Bitcoin and “other cryptocurrencies” as a type of payment method that Apple is against:

“These innovations could include, for example, alternative means to pay for in-app purchases of in-app content—which Apple does not offer—such as billing to the customer’s cellular carrier, using Bitcoin or other cryptocurrencies, offering rewards points to customers, or providing more than one in-app payment processor.”

Many in the cryptocurrency space have rallied behind Epic Games due to this industry’s propensity to support permissionless systems.