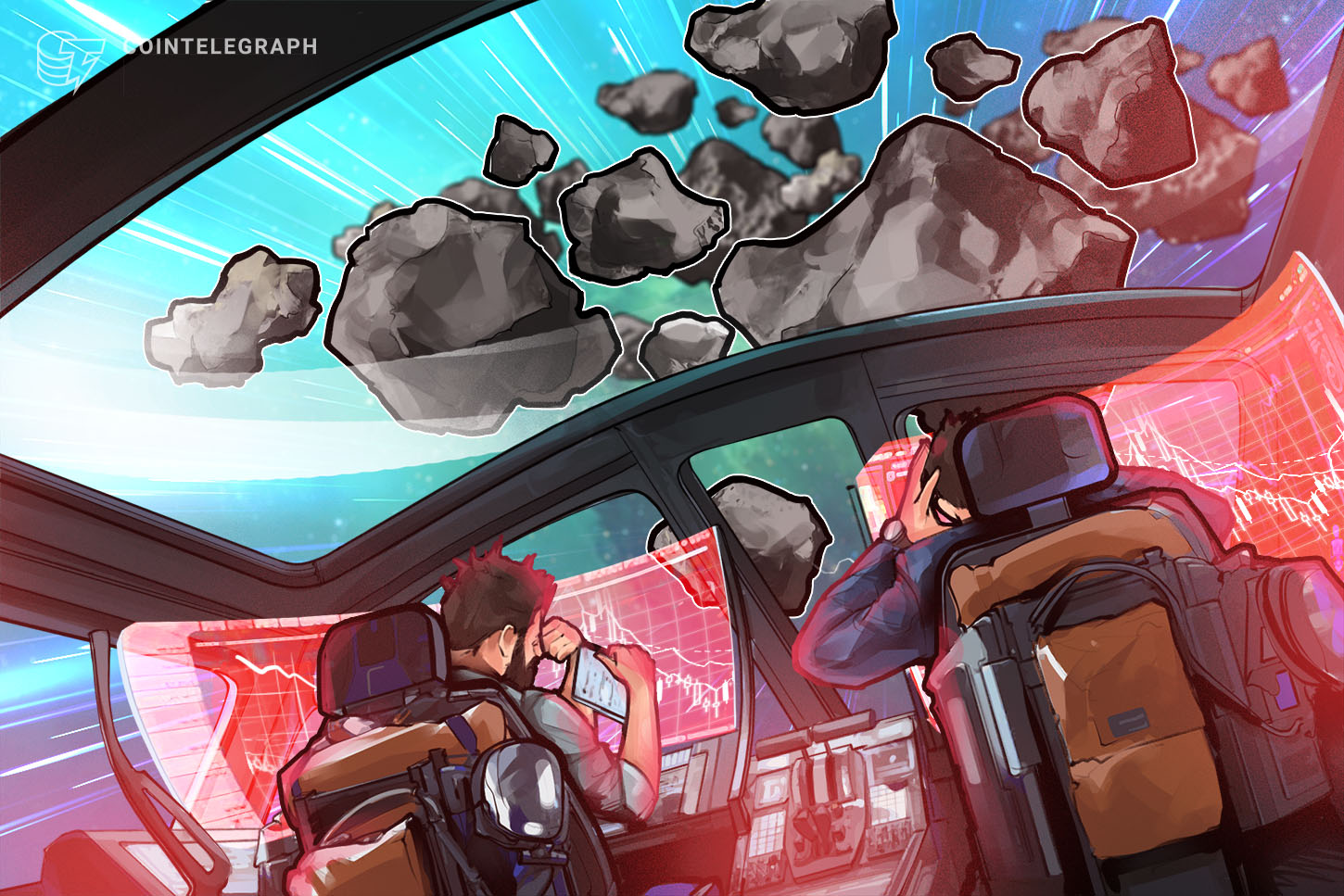 On August 1, several figures associated with Ethereum Classic (ETC) took to Twitter to inform the community of issues with the ETC blockchain. Among the first was Ethereum Foundation member Hudson Jameson who stated that: “Exchanges need to pause deposits and withdrawals.”

The official Twitter page of ETC and James Wo, founder of Ethereum Classic Labs, both confirmed the issue. A Diagnosis report was soon released to explain what happened. Although the offending miner was identified, it was not clear if it was a deliberate attack on the network.

The report added that miners should “Continue mining the chain as-is,” adding that any transactions issued during the previous 12-hour period were possibly not mined in the same order they were supposed to be, but they will be re-submitted back into the mempool.

As suggested by a mining solutions provider Bitfly, a network reorganisation of 3693 blocks has taken place at block 10904146. According to the message: “This caused all state pruned nodes to stop syncing,” suggesting a 51% attack on the network.

Reorg is a built in feature in a blockchain that allows to roll back the network. However, if malicious miners secure 51% of the hashpower, they can split the network, double spend or erase previous transactions.

At the start of 2019, a confirmed 51% attack on ETC took place, raising concerns around the Proof-of-Work mining model. 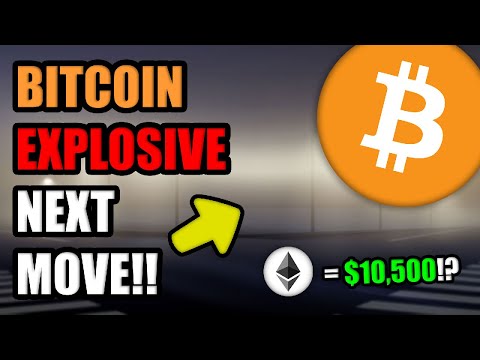 Ethereum Annual Report: Looking back at 2020, the market value surpasses Bitcoin and sees hope in Ethereum