Ethereum is down over 15% from the $445 high against the US Dollar. ETH price could continue to move down, but the $360 support zone might act as a strong barrier for the bears.

This past week, Ethereum failed to extend gains and started a strong decline below $420 against the US Dollar. ETH price broke the $400 support zone and settled well below the 100 simple moving average (4-hours).

The decline was such that ether even spiked below the $385 support level. A low is formed near $379 and the price is currently correcting higher. It moved above the $385 level, but it is facing resistance near the $395 level.

It seems like the 23.6% Fib retracement level of the downward move from the $447 high to $379 low is acting as a resistance. The first major hurdle is near the $400 level and the 100 simple moving average (4-hours). There is also a key connecting bearish trend line forming with resistance near $400 on the 4-hours chart of ETH/USD.

If ether price breaks the $395 and $400 resistance levels, it could start a real recovery wave. The next major resistance is near the $410 level or the 50% Fib retracement level of the downward move from the $447 high to $379 low.

To move into a positive zone and start a fresh upward move, Ethereum must clear the $410 and $415 resistance levels in the coming days.

The next major support is near the $360 level (the last breakout zone), below which the bears are likely to target a larger downward move in the near term.

4 hours MACD – The MACD for ETH/USD is slowly moving in the bullish zone. 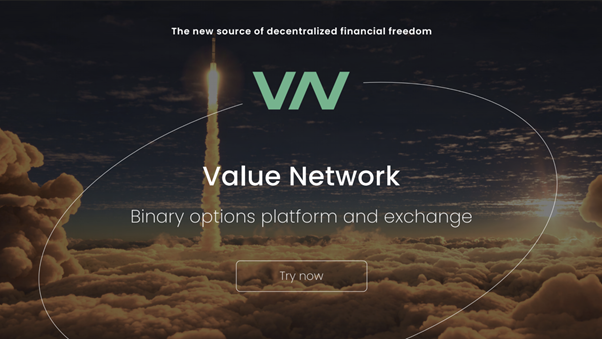