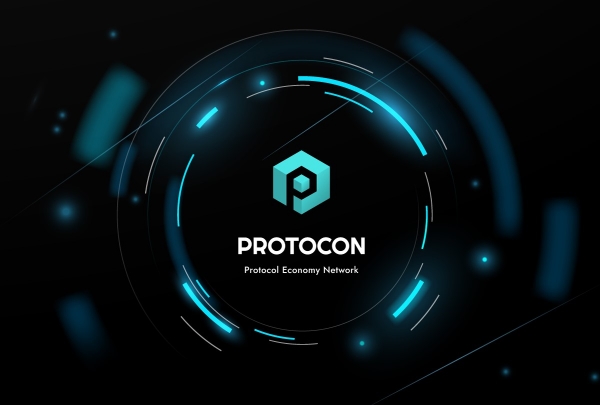 Myung-san Jeon, the leader of the Protocon project, said, “Since the Boscoin project was virtually stopped, the core members worked together to develop a proper blockchain technology and consulted with the company and devoted themselves to development for two years. By 2023, we will make the Protocon network a global project by placing it in the top 10 globally.” CEO Jeon Myung-san, who has contributed to a number of media outlets, is the author of the books’Blockchain Government’ and’Blockchain, Innovate Government’, and is a well-known celebrity in the Korean blockchain industry.

The Protocon Network is a new mainnet developed with the development leader Bae Min-hyo as the main axis, and uses a Mitum blockchain that independently implements the PBFT algorithm. Based on the experience of developing and operating the Boscoin Network, Mitom is known as a completely new code from the ground up without using any other open source.

Development leader Bae Min-hyo said, “If there is no source technology, not only technological development but also maintenance and crisis response are not easy. Compared to the usual Korean mainnet projects made with some or a large part of other open sources, it has secured fundamental competitiveness for the long-term development of the project in that it possesses the original blockchain technology itself.” Bae Min-hyo, the development leader, has been leading the development and operation of the Sebak blockchain, the core technology of Boscoin since 2017, and is the only blockchain expert in Korea with the experience of developing blockchain twice from the ground up. Known as.

Protocon network has excellent performance and stability, but it is said that it has fundamentally solved the usability problem of blockchain. In general mainnet, in order to transmit or use dApp tokens, mainnet tokens must be paid as a fee. For example, to send the famous Project Augur token on Ethereum, you need to obtain Ether, the mainnet token, and pay it as a fee. However, it is difficult for users who are not familiar with tokens to obtain Ether. In other words, in order to use dApp tokens, the structure in which users must obtain a mainnet token somewhere acts as a serious barrier to expanding the usability of the blockchain. In addition, ridiculously expensive fees or rapid volatility of fees have been constantly pointed out as an impediment to the widespread adoption of the blockchain (Mass Adoption).

READ  What is the core value of Bitcoin that has repeatedly broken new highs? What Twitter netizens say

Regarding this issue, CEO Jeon Myung-san said, “After repeatedly thinking about improving the usability of the blockchain, we introduced a fee exchange function called FeeFi in the mainnet operation logic so that ordinary users can use the service with only their own tokens.” Said.

P-Pai is a kind of decentralized exchange (P-Phi DEX) that exchanges fees, and when fees are paid with dApp tokens, it is an internal exchange that exchanges them for PEN, the mainnet token of Protocon. At this time, PEN holders participate in improving the usability of the blockchain by depositing PEN tokens to be exchanged as fees in the PP DEX, and receive dApp tokens paid as fees as compensation for this. In addition, during the exchange process, the fee price stabilization function using Oracle works, and the fee is maintained at a constant level. Through this process, the usability of the blockchain is dramatically improved, and participants in the ecosystem share the added value, or commission, created by the mainnet.

Up to now, most of the mainnet has a monopoly on the blockchain usage fee, whereas the Protocon network distributes the fee generated by the mainnet to all participants in the ecosystem.

CEO Jeon Myung-san said, “The total value of the fees generated by the Ethereum network currently reaches 10 trillion won per year. We will surely succeed and build a global business where all ecosystem participants can enjoy the wealth.” In addition, dApp service providers can provide dApp tokens as a fee to PEN token holders and absorb the pool of PEN token holders as ecosystem members, which is expected to be of considerable help in activating the initial dApp ecosystem.

In addition, the Protocon Network introduced several new technologies to increase the stability and operational management efficiency of the decentralized blockchain. The application of the Acting Suffrage concept for implementing a PBFT-based decentralized network, a network designer function that can change various blockchain policies without interrupting the network, and an account transfer function that can import Bitcoin, Ethereum, and Stellar accounts as they are. Apply. For example, when transferring from Ethereum to the Protocon network, if the account transfer function is used, users can use the existing account as it is by replacing the wallet without going through a complicated token exchange request process.

Protocon of the Protocon Network is a compound word of’Protocol’ and’Economy’, which means that it is a tool to build an automated digital economy based on a protocol. CEO Jeon Myung-san believes that it will take a long time to apply the blockchain to the digital transformation itself, based on his experience. “Game and metaverse are the leading economic models of the upcoming digital economy. We will focus on combining them.” In fact, in order to properly implement the technology to be used in games and metaverses, Minecraft-based game’Blockcity’ is being developed internally, and technologies that have been proven and applied to block city will be applied to the real digital economy.

The Protocon Network is currently undergoing internal testing in the Alphanet stage, and after establishing a stage 1 ecosystem by combining Block City and early partners in the Betanet stage in the second half of 2021, the mainnet 1.0 will be officially opened in early 2022. to be. You can find more information on the website.

The return of the blockchain industry is paying attention to see if the developers who are challenged with the painful experience of the previous project can write a new history of the Korean blockchain. 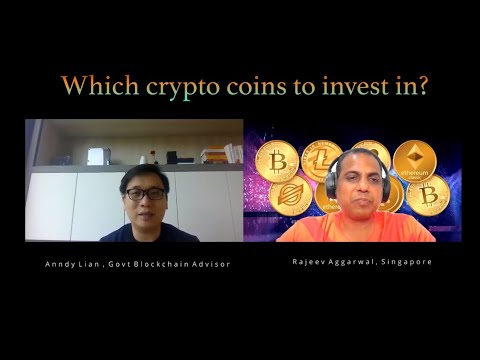 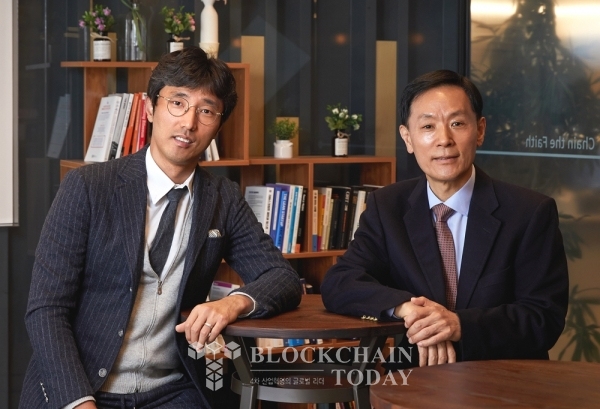 ‘MEDIUM’, a true blockchain of the 4th industry, writes a new history of core technology with cockplay