Bitcoin‘s journey to acceptance has been a long one. Well, now that its market cap is just over a trillion dollars; the world is realizing its importance and dominance.

Nevertheless, governments across the globe are still working toward relevant regulations, and in the process, trying to impose total control over these tokens. Did they succeed in deterring Bitcoin’s  growth? It actually surged by 7.5% within a week and was trading under the $55k mark with a correction of about 4.5% in 24 hours.

Consider “Prisoner’s Dilemma,” which analyzes the possible consequences of a ban. In essence, there is no possible outcome where Bitcoin loses as a result of a government ban.

“I think that you can’t wipe $3 trillion of value out of the world. So it’s here to stay, and it’s too institutionalized now. There’s just way too many organized pools of capital that are now speculating inside of this entire ecosystem.”

According to the investor, the crypto industry is bound to boom – the valuation could even go to $10 trillion. He explained the same using an example. “I saw a tweet today. There’s a firm called Jump Trading. It’s like a high-speed frequency trading organization and they tweeted out some pictures where they hired a bunch of folks to start a jump and they did a coding bootcamp on Solana. That was their onboarding as an example.” He explained further,

“So when you have people in high finance really vested in this thing and you have $3 trillion of value that will go to $6 trillion and then go to $10 trillion, this can’t go away, so that’s why I think Powell and Genzler had to say some version of that on the record which is…we’re not going to ban this stuff because they know it’s not possible.”

In this context, it is noteworthy that Federal Reserve Chairman Jerome Powell had said he had no plans to impose a ban on cryptocurrencies. Meanwhile, U.S. Securities and Exchange Commission Chair Gary Gensler had expressed a similar opinion.

In addition to this, as per data AssetDash , Bitcoin’s market capitalization exceeds that of Facebook, Tesla, and several major corporations. 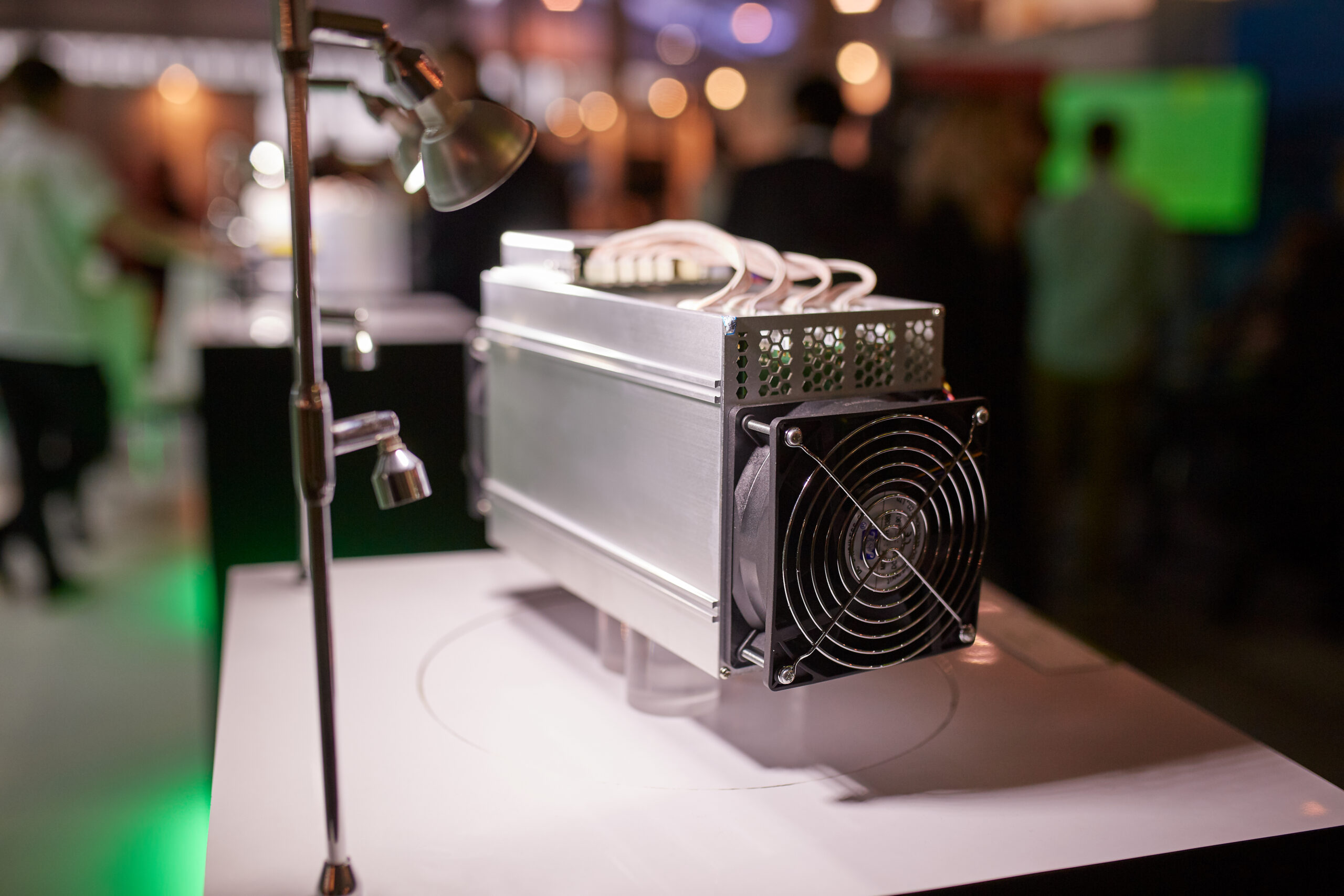 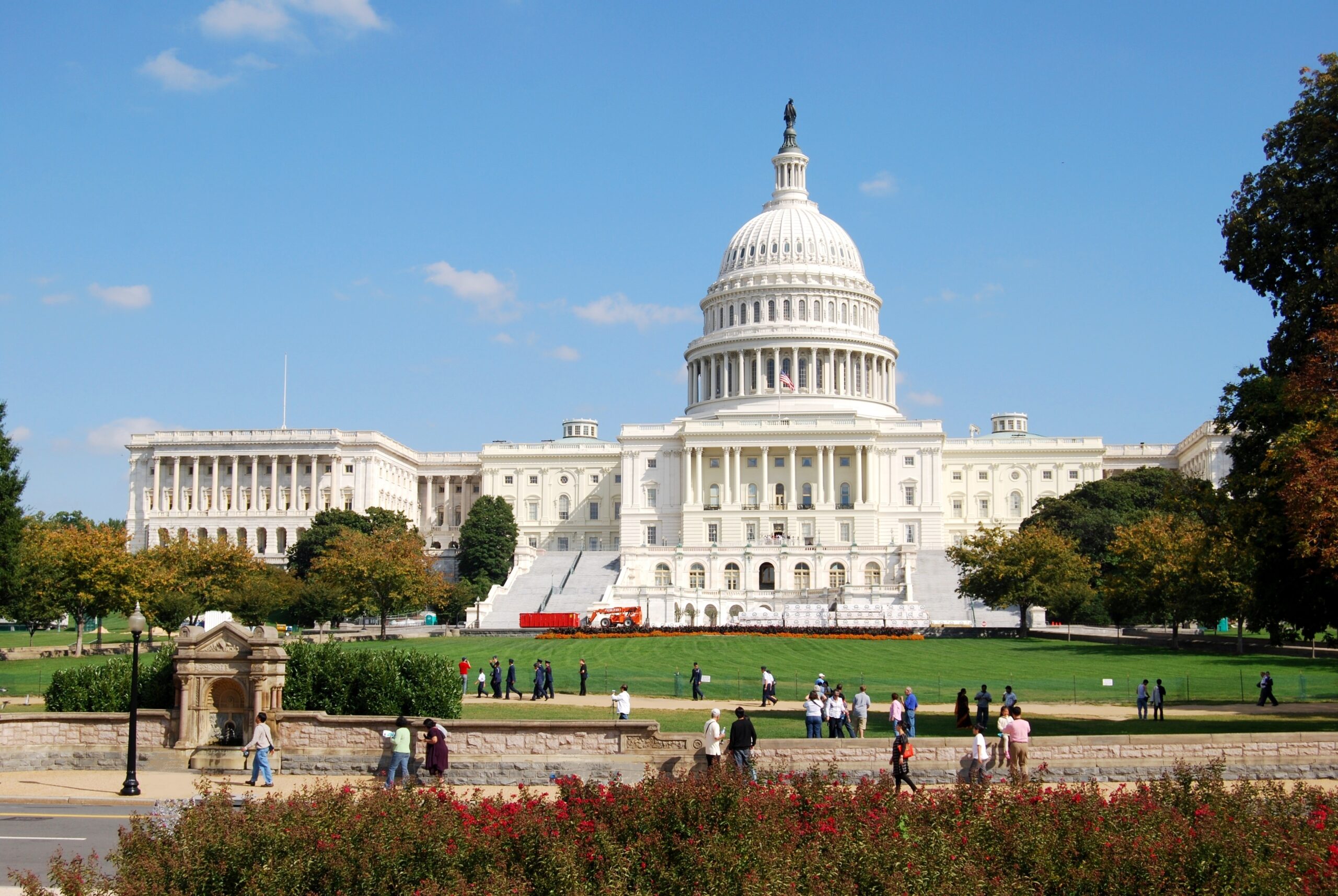 Crypto in everyday life including travel documentation and visas