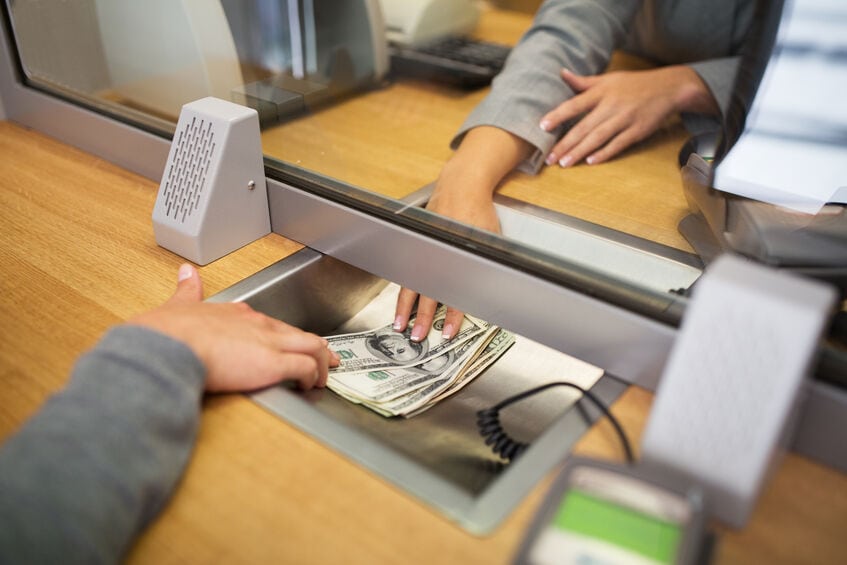 MicroStrategy, a publicly traded business intelligence firm, is planning to double down on Bitcoin (BTC). The company unveiled this news through a press release on June 7, noting that it intends to offer $400 million (£282.64 million) worth of senior notes to purchase more BTC. Reportedly, the company’s plans come even as it projects that this investment will most likely cause it significant damage.

According to the press release, the notes are due by 2028, subject to market conditions and other factors. The notes will be issued in a private offering to qualified institutional investors, in adherence to Rule 144A under the Securities Act of 1933. MicroStrategy will then use the proceeds from the notes sale to bolster its BTC holdings, which currently stand at 92,079 BTC.

However, MicroStrategy believes that the fluctuations of BTC’s price in Q2 to date might see it take an impairment of more than $284.50 (£201.15) for the fiscal quarter that ends on June 30. Although MicroStrategy has used proceeds from note offerings to purchase BTC before, these notes were convertible into its stock (NASDAQ:MSTR). With this purchase, the company will leverage notes that are fully and unconditionally guaranteed on a senior secured basis by its subsidiary MicroStrategy Services Corp.

Going heavy on BTC despite the current bearish trend

The company has taken this bold step despite its shares plunge by approximately 55% since BTC fell from its all-time high at $64,863.10 (£45,919.83). However, in the long term, the shares are still doing well, seeing as MicroStrategy first bought BTC in 2011 and the price has increased by 430% since then.

While Michael Saylor, MicroStrategy’s CEO, intends to continue purchasing BTC, the decision to offer the senior notes has seen the firm come under fire.

For instance, Marc Lichtenfeld, the Chief Income Strategist at Oxford Club, said the company’s decision to hold all its cash in BTC is a breach of fiduciary duty. He added that borrowing $400 million (£282.64 million) after taking a significant loss this quarter is irresponsible of the company. Lichtenfeld went on to note that MicroStrategy is borrowing the funds to gamble on a volatile asset instead of growing its business.

Ethereum traders may find this price level attractive to ‘buy in’

Nansen: Analyze the real market-making situation of Uniswap V3 through more than 20,000 addresses