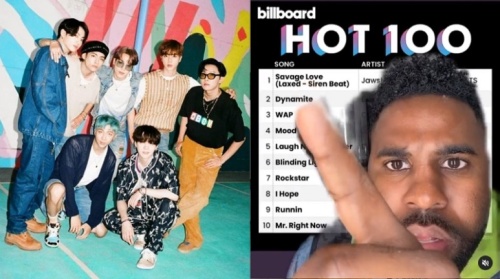 In particular, K-POP idol group that is currently sweeping the world, BTS’s participation in the featuring of ‘Savage Love’ is drawing worldwide attention.​

How is Jason Derulo and BTS’s ‘Billboard Hot 100’ top spot affecting the surge in demand for MQL?​

​Jason Derulo himself took the reigns of “Let’s Shut Up and Dance” production, and throughout the process he formed a strong bond with 7SIX9 Entertainment. In this album, EXO’s LAY and group NCT 127 also featured in the album.

MiraQle Token(MQL), a major partner of 7SIX9 Entertainment, proposes a ‘Techtainment’(Technology+Entertainment) platform that incorporates blockchain technology into the global music industry under the motto of creating a world with “Fans at the centre of Global Music Industry.”

​It has also been confirmed that Miracle Token (MQL) has been successfully listed on the global exchange BITFOREX and is about to be listed on one of Korea’s largest exchanges.

​Meanwhile, 7SIX9 Entertainment announced earlier this month the lineup of its first album under “DREAM-X,” project, a global collaboration album promoted with China’s music giant Tencent Music & Entertainment(TME). The first participating singers were revealed to be Lenka, a female singer-songwriter from Australia, and Wang Xu-long (Silence Wang), a leading male singer-songwriter from China.

Polkadot ecological developers please come in: How to use Substrate to implement a multi-address hot wallet? 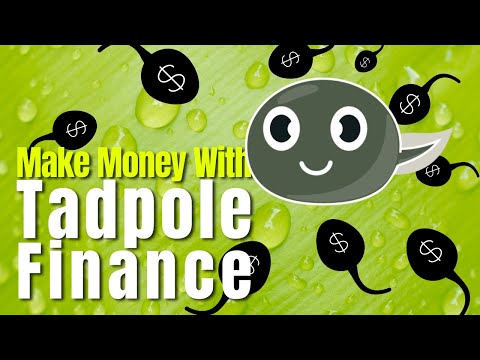 Is Ethereum DeFi Still Hot? How To Use Tadpole Finance 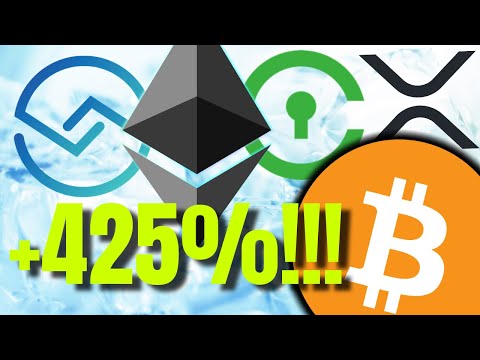 How to quickly understand the hot Polkadot? This getting started guide is worth collecting

What does the hot prediction market and PayPal mean for the crypto industry recently?

Filecoin steps down from the altar, China’s distributed storage is hot

How should hot spots such as Filecoin, Polkadot, NFT, etc. be deployed?

Although DeFi is still hot, it has actually entered a moment of high volatility

Although DeFi is still hot, it has actually entered a moment of high volatility