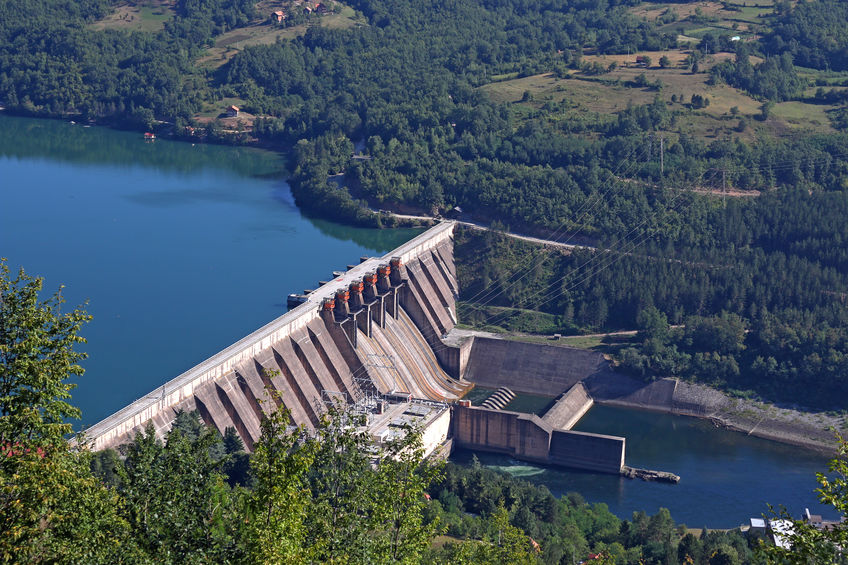 The Nordic region has once again become profitable for crypto miners after a period of high electricity costs. A report unveiled this news on December 27, noting that this year recorded the wettest weather and mild temperature in more than 20 years. As a result of the increased rainfall, hydro-electric plants in the region had a glut of power and provided Norway and Sweden with some of the lowest power prices across the globe.

According to the report, the region’s power prices over the year have been almost zero for extended periods and the average price has been approximately a third of Germany’s, Europe’s largest power market. Due to the low electricity prices, crypto miners in the region cut mining costs significantly. Fortunately for them, this opportunity came as bitcoin’s (BTC) price shot up, making their operations all the more lucrative. At the time of writing, BTC is currently changing hands at £19,839.5. Seeing as the current mining reward for bitcoin is 6.25 BTC per block, this means the miners get approximately £123,993 for every block they mine.

A trade for the resilient

Per the publication, the Nordic region had previously attracted many crypto miners after the 2017 rally. However, most of them shut down operations after bears took over the crypto market and electricity prices increased. This is because mining a BTC block requires a lot of computing power to process complex algorithms. In turn, this demands a lot of electric power, considering big miners now use giant computer farms in halls the size of airport hangars. As such, their operations sometimes consume as much power as 70,000 households.

See also  Yi Collection: A collection of tips and tricks for the protection of encrypted assets

However, a few thick-skinned miners remained operational, and the current conditions have made their operations profitable once again. One such miner is Hong Kong-based Genesis Mining Ltd., which runs a data centre in Boden, Sweden.

Commenting on how conducive the conditions in the Nordic region have been over 2020, the firm’s head of operations, Philip Salter, said that they passed a difficult time when they could not make any profit, but they are happy now as their profitability has more than tripled during this year.

“There is a very important strategic shift away from mining in China to mining in western countries like Sweden as Bitcoin investors become more public and want more stability and critical safety. It is one of the biggest developments in Bitcoin mining to look out for.”

A lucrative opportunity for crypto miners

Due to these changes, big crypto miners that left the scene after a long bearish trend are likely to relaunch in the region because it currently provides a better alternative to other crypto mining hubs such as Canada, China, and Kazakhstan.