The Proof of Stake Alliance (POSA) is a very niche trade association on Capitol Hill in the blockchain space. The alliance includes Bison Trails, Coinbase, Polychain, Tezos and the Cardano Foundation and desires to help provide regulatory clarity for blockchains that use a proof-of-stake protocol. This protocol is basically the second type of consensus that was considered in the blockchain industry after Proof-Of-Work, which is used in both the Bitcoin and Ethereum blockchains. POSA met with the SEC earlier this year and at Consensus Distributed, the founder spoke about their hopes to create industry standards and avoid regulatory landmines for companies using this consensus mechanism.

Originally reported in CoinDesk, the group’s founder, Evan Weiss, who is also Chief of Staff at Bison Trails, stated the idea the group seeks to convey to the Securities and Exchange Commission (SEC), that entities using stake networks should be seen as service or infrastructure providers, rather than financial product providers. Examples of Cosmos and Tezos were provided as blockchain networks that were live and used the proof-of-stake protocol.

Weiss noted the group shared recommendations with the SEC, including the idea that investment advice should not be provided to market participants or view staking rewards as a ‘profit opportunity’ and no guarantees on staking rewards. The Proof Of Stake Alliance hopes through its education to help regulators better understand the blockchain technology itself, which is beneficial for the overall ecosystem if the underlying blockchain rather than the token can avoid being regulated. The white paper is below and more information can be found at www.proofofstakealliance.org.

Does Staking Convert Ethereum Token From Commodity To Security?

While POSA looks to change the perception of a proof-of-stake network to make it about infrastructure and security on a blockchain and avoid the discussion about the tokens on the network, this does appear to be an uphill battle and not just with the SEC.

At the end of last year, Ethereum was deemed a commodity as opposed to a security by Chairman Heath Tarbert of the Commodity Future Trading Commission (CFTC). Tarbert noted at a CoinDesk Invest conference toward last year in response to a question that the CFTC was doing some careful thinking about whether a move to a proof-of-stake protocol means Ethereum would lose its commodity status and go back to being a security.

The CFTC had put out a questionnaire in the Federal Register with targeted questions on the proof-of-stake mechanism such as ‘Relative to a proof of work consensus mechanism does proof of stake have particular vulnerabilities, challenges, or features that make it prone to manipulation? In responding consider, for example, that under a proof of stake consensus mechanism, the chance of validating a block may be proportional to staked wealth.’ Additionally, the questions indicated concern that if there was disagreement in the Ethereum community over the move to proof-of-stake, would this diminish or adversely impact the Ethereum market. 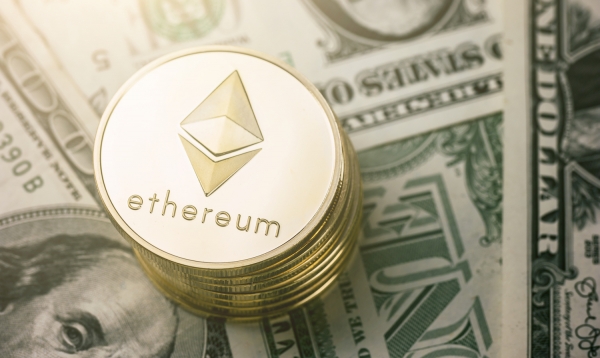 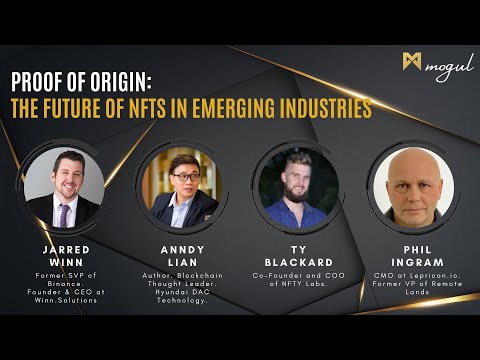 Proof of Origin: The Future of NFTs in Emerging Industries