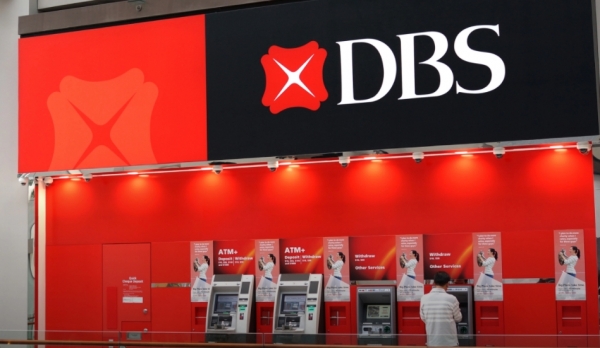 According to a Cointelegraph report on the 4th (local time), DBS’s financial officer said that its quarterly net income exceeded $2 billion for the first time ever, more than twice as high as the previous quarter.

In doing so, he announced additional plans for a new cryptocurrency exchange, including the company’s first security token service, scheduled for the second quarter of 2021.

Gupta noted that the company is working with US investment bank JPMorgan Chase and Singapore state-owned investment firm Temasek to set up a new blockchain venture focused on global interbank transactions. “Blockchain can change the paradigm. “The money can be converted into an approved digital form, which can be sent for settlement as quickly as a text message.”

“DBS and JPMorgan’s blockchain-based cross-border payments will include testing against the Singapore dollar and the US dollar,” said Gupta. “We are actively working with other banks to include euros, British pounds and renminbi in the system. Are attracting. And if we can, we will be an important part of the game-changing payment infrastructure.”