Less than two days after the launch of Secret Network’s mining activities, the total locked position has exceeded 13 million US dollars. Currently, 12 currencies are supported for single currency mining.

On January 12, Secret Network launched Secret Bridge Mining. Users can lock ETH or eleven other ERC-20 tokens to their cross-chain bridge Secret Ethereum Bridge to participate in mining. This event is planned 500,000 SCRT rewards will be distributed within 6 weeks. Less than two days after the event went live, the total amount of locked positions has exceeded 13 million US dollars.

“Secret Network” was renamed from the private public chain Enigma. The network is based on proof of equity and Cosmos SDK/Tendermint. The original token is Secret (SCRT). The Secret Network mainnet was officially launched in September last year, and it became the first blockchain that can support general privacy computing in a distributed node system equipped with secure areas.

Before the start of the Secret Network’s bridge mining activity, the official provided a list of 16 tokens including ETH. At 21:00 on January 11th, local time in the United States, the locked-up amount of tokens exceeded US$50,000. (There are 12 kinds including ETH, which can participate in the pledge reward of the first week of the event: ETH, WBTC, DAI, YFI, OCEAN, LINK, USDT, TUSD, UNI, BAND, BAC, and AAVE), and it ends in the first week After that, a snapshot will be taken every Monday, in which tokens with a locked position of more than $100,000 at the time of the snapshot can continue to participate in mining activities.

READ  How is Layer2 DeFi developing and how is interoperability solved?

During the entire event, the ETH pool will receive half of the total reward pool, which is 250,000 SCRT, and the remaining 250,000 SCRT will be allocated to other ERC-20 token pools.

Click on the Secret Network official website, we need to have a Metamask wallet and a Keplr wallet. Click Connect with Metamask to connect to our little fox wallet first.

If you don’t have a Keplr wallet, then after clicking Connect with Keplr, the following interface will pop up. Click on the blue word Keplr to install a Keplr privacy wallet for the chrome browser:

On Secret Network, Ethereum can be directly converted into private assets that can be used to participate in mining. As shown in the figure below, click Use my address, and the interface will automatically enter your Secret Network wallet address, just click Continue.

Then we go back to the main interface, click Earn, select ETH, and deposit the private ETH in the pool to participate in mining and earn SCRT tokens.

It is worth noting that each private asset invested in mining has its minimum fund withdrawal limit (Minimun Withdraw), for example, ETH is 0.1 and USDT is 50. Therefore, we’d better deposit more than this amount of funds.

According to official website data, as of the time of posting, the value of Secret’s locked-up ETH has exceeded 7 million U.S. dollars, which is approximately equal to the sum of the locked-up value of other ERC-20 tokens. The current annualized rate of return of ETH APY is 32%. BAC has the highest annualized rate of return in the conditional fund pool, which is currently 167%.

How to solve the liquidity problem in the options market? Decentralized options platform FinNexus provides such ideas 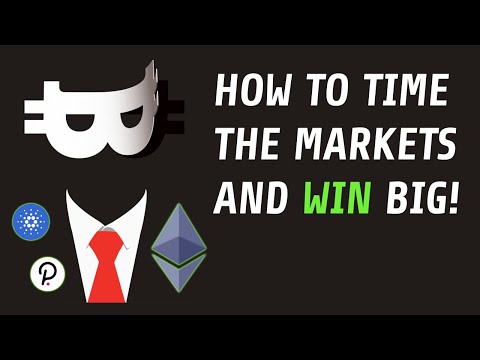 Mastering Altcoins | How To Compound Gains & Beat The Market 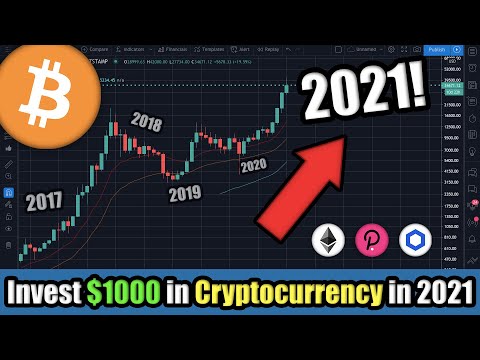