The forking is to prevent EIP-1559 and continue to maintain high fee rewards, but the newly forked chain obviously cannot retain DeFi, so where does the fee come from?

Original title: “Comment: It is impossible for miners to fork Ethereum”
Written by: Winter Soldier

On February 26, Xinghuo Mining Pool publicly opposed the Ethereum EIP-1559 upgrade (it is predicted to activate in July, and miners’ income will be reduced by about 30%), while Yuchi publicly expressed its support. The two policies are facing each other, causing widespread concern. Miners do not have the right to vote on the developer’s decision, and can only use forks or 51% attacks to oppose. This has caused some concerns about the fork of Ethereum. Here are some of my personal opinions.

1. Will the EIP-1559 dispute lead to a fork of Ethereum in the future?

If the current situation of ultra-high gas fees cannot be alleviated, EIP-1559 is imperative, and there will be no new fork chains. The reasons are as follows:

First of all, the real talkers of the Ethereum community have always been core development teams and ecological developers, not miners. If the core development team is to be implemented, the miners are powerless to stop it. The current high fees of miners actually come from the activity and success of the DeFi development community.

When many people hear that the Ethereum community is divided, they first think of the DAO fork event in the early years of Ethereum. It is true that Ethereum was still immature, but the follow-up development of ETC has made people see who is the indispensable soul of Ethereum, so now few people dare to mention the ETH fork.

As a result, at the beginning of 2020, the DeFi community suddenly jumped out of opposition to changing the algorithm. EIP-1057 was aborted, and no miners proposed a fork. In this EIP-1559, the core development team and the Defi community supported EIP-1559, and some people in the miner group “run the ticket”, the strength is not even as good as the previous ProgPOW, and there is a high probability that EIP-1559 cannot be prevented from passing.

Secondly, even if some miners force a fork, it is an extremely stupid fork. The purpose of the fork was originally to prevent EIP-1559 so as to continue to maintain high commission rewards. However, the handling fee comes from the DeFi ecosystem. The newly forked chain obviously cannot retain DeFi. Where does the handling fee reward come from? What’s more, there is a ready-made Ethereum classic ETC that can only be mined and has no ecology. If you don’t like EIP-1559, you can mine ETC. What is the point of forcing Ethereum again? (But after POS is fully implemented, there is a greater possibility of forks)

2. The Spark Mine Pool has accounted for 33% of the ETH network’s computing power. If an 18% ally is added, will it be possible to successfully exert pressure?

Can’t. The economic incentive mechanism of blockchain determines that the chain with higher value will always enjoy high computing power. Once forked, there is no doubt that the ETH where God V is located will be the high value chain, which means that most of the computing power will continue to mine ETH instead of a new chain. Xinghuo is only a mining pool and has no power to decide which chain to mine on behalf of the miner. If Xinghuo insists on only supporting mining new chains, the computing power will be transferred to other mining pools that support EIP-1559, and the so-called 33% computing power of the entire network will no longer exist.

3. After the fork, the fee income from implementing and not implementing EIP-1559 may be the same, so miners have every reason to fork. And there is a core view that the machine gun pool that appears after the fork will cause the risk of ETH’s calculation power fluctuation.

Regardless of the block reward, the fee income of the two may indeed be the same. But the block reward is not a negligible factor. The price of ETH and the new chain will inevitably have a huge difference (refer to BCH/BCHA, ETH/ETC), so the mining income of the two will not be equal, and the miners’ fork motivation will not be high . Even if there is a fork, the machine gun pool after the fork will have a limited impact on the ETH computing power. The BTC/BCH/BSV machine gun pool mechanism has been implemented for many years. I have never heard that the BTC chain with the highest computing power has suffered a machine gun. The trouble of the pool.

Regarding EIP-1559, the views of all parties:

The reason for the opposition of Xinghuo Pool: It is the redistribution of wealth from miners to holders, and it is the “robbery” of miners.

Yuchi: EIP-1559 can bring a better user experience and make gas fees more predictable. The community should unite and support developers, the suspension of EIP-1559 will lower the price of Ethereum.

V God: EIP-1559 is even more significant. Almost every transaction can be confirmed within 1-2 blocks. If some miners leave, new ones can come. If the miners attack 51%, we will move all of them as soon as possible. POS.

Biyin Pan Zhibiao: POW miners have a very low status in the ETH ecosystem. 1559 can be said to be “not a lot of harm and very insulting” to ETH miners. The main factors for the prosperity of any currency are developers and communities. But 1559 still cannot solve the congestion problem. 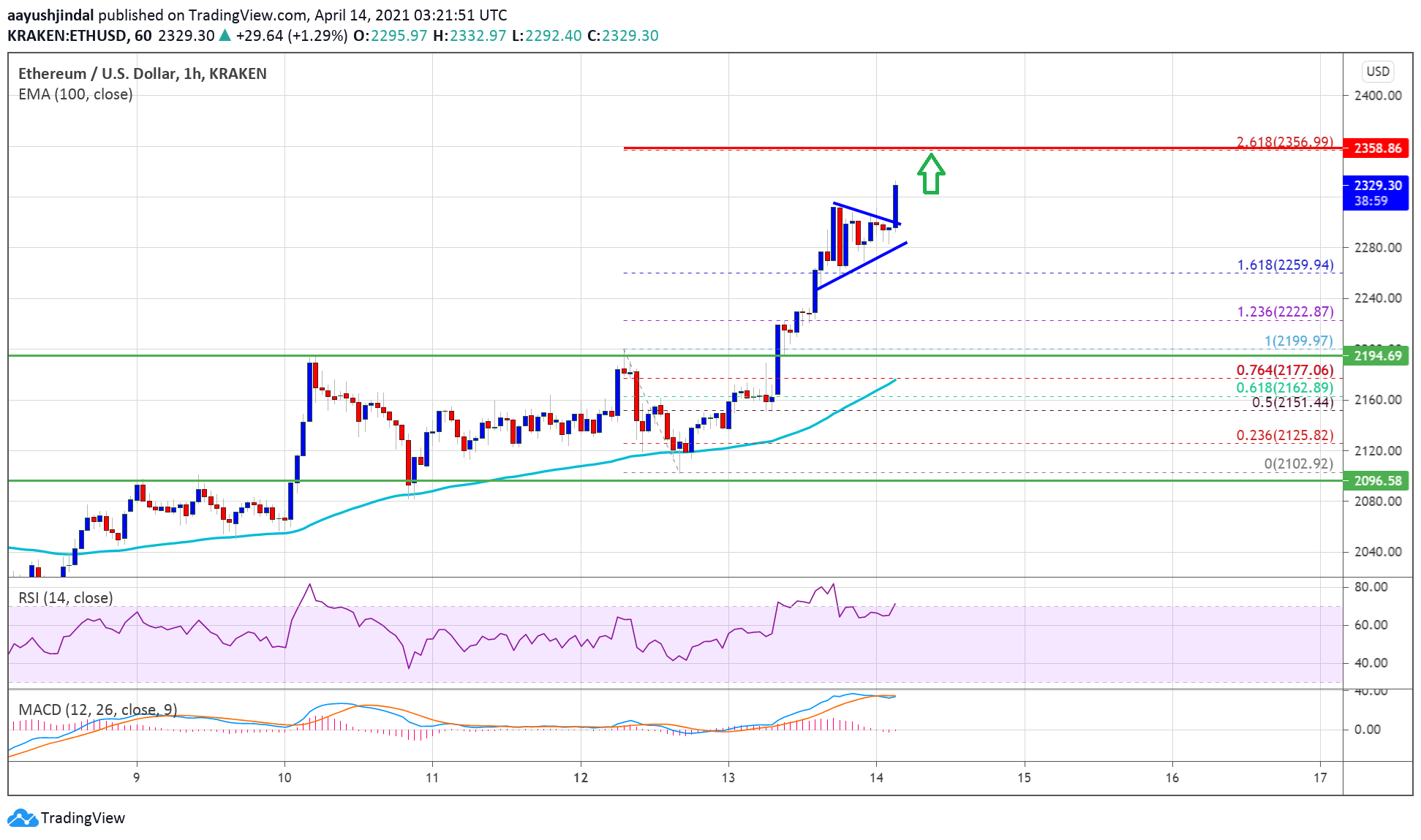