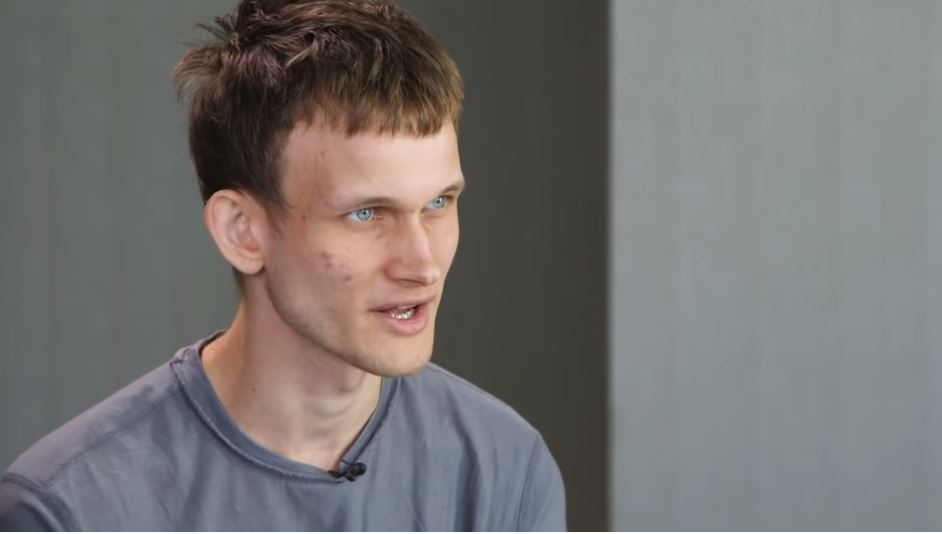 Recently, Vitalik Buterin, the creator of Ethereum (ETH) was on the podcast of Peter McCormack. Furthermore, Buterin was accompanied by the well-known Bitcoin (BTC) maximalist Samson Mow.

Amid the podcast, Buterin made a big revelation saying that Ethereum 2.0 is not as easy as thought from a technical point of view. Most likely some failures might be inevitable in the future but in the end, it all helps to build something remarkable.

Despite all the journey Ethereum (ETH/USD) has been through, it is still making waves with its price trading above $400 after being stagnant for over a year.

While many experts predicted that the Ethereum 2.0 launch will bolster Ethereum’s price, perhaps it will, but it seems difficult if we put Buterin’s remarks into perspective.

Samson Mow began with criticizing the Ethereum community for steadily amending the narrative around the goals of the project. Mow said, “It’s okay to pivot and evolve, but there needs to be a healthy disclaimer that this thing is experimental.”

“A lot of the Ethereum people are saying Ethereum is money now and whatnot, and now it’s competing with Bitcoin. […] Even I’m not sure what Ethereum is, or what it does, or what it competes with. Is it a world computer? Or is it money?”

Buterin struck back responding to the comments of Mow regarding the fact that ETH is reducible to money. Since the beginning of the project, free applications have been one of the most important aspects. Ethereum is dedicated to serving its proponents not only with the paid programs but with non-financial programs too.

See also  Ethereum: How much of a difference will DeFi's absence make?

Making the podcast even more interesting, McCormack asked Buterin concerning the promises he made regarding Ethereum 2.0.

“Do you ever feel like Ethereum has become a much more challenging project or idea than you originally envisaged, and potentially, you’ve bitten more than you can chew? And that it gets to the point where there’s no turning back?

In response to this question, Buterin said:

“I definitely freely admit that Ethereum 2.0 is much harder than we expected to implement from a technical perspective” “I definitely don’t think that we discovered any fundamental flaws that make it impossible, and I do think it will be finished. It’s just a matter of time, and it’s actually been progressing quite quickly lately.”

Buterin did not stop just there, he went onto saying that although it is tough to prevent ETH applications from failing, some applications will also prosper in the meantime.

“If Ethereum tries to get into one space and it turns out it’s actually not useful for that space, then fine, you know, those applications will not go anywhere. Meanwhile, the other sectors will keep going”.