Insigma Technology Co., which owns a 2.8% stake in Qulian, fell 1.9% after jumping by the daily limit Monday through Wednesday. Other blockchain stocks also continued to cool, building on Wednesday’s pullback in parts of the sector after this week’s hot start. Xi urged faster development of the technology ahead of this week’s key policy meetings by high-ranking Chinese officials.

Chen Chun, a professor with Zhejiang University, explained the technology to Xi, according to the official Xinhua News Agency. Chen is chairman of Hangzhou Qulian Technology Co., according to a press release by his university last year, and Xinhu filings show it has a 49% stake in the blockchain solutions company.

Those bidding up Xinhu shares this week have done so despite a warning from the People’s Daily about avoiding speculative behavior in the blockchain sector and Xinhu urging caution in trading its stock. The company added in the exchange filing late Wednesday that the investment won’t have any effect on near-term earnings as blockchain is still in its early stages.

— With assistance by Amanda Wang

How DeFi makes the financial industry leap to the next form 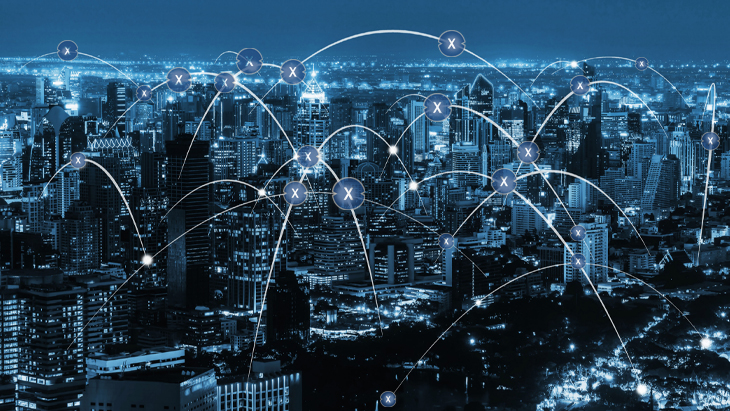