Chatter around Ripple has increased this week amid important news development regarding the company. The SEC draws closer to a statement regarding the long-standing lawsuit against Ripple, as well as the company’s latest announcements regarding its plans in Canada. XRP has unsurprisingly experienced significant upside in the last two days.

Eleanor Terrett, a renowned Fox journalist noted that the SEC is due to reveal important decisions on the lawsuit. Those decisions are expected to provide more clarity regarding the direction of the lawsuit and whether Ripple stands a chance at winning.

Ripple also announced earlier this week that it has plans to have a presence in Canada. This will come in the form of a Toronto-based engineering hub. The two different announcements may have contributed to more excitement regarding XRP.

XRP traded at $0.365 at press time after rallying by more than 10% in the last 24 hours. The rally pushed the cryptocurrency as high as $0.387 during the day before pulling back slightly.

A significant amount of accumulation took place during the week as seen in the MFI. It was enough to push XRP into higher price levels. However, the slight retracement in the last few hours confirms that it experienced some friction near the RSI’s 50% level.

The uptick in XRP’s price is a sign that the community is excited about the probability of announcements in favor of Ripple. A positive outcome might fuel a bigger gain, hence why the subject has received so much attention.

XRP’s social dominance metric on Santiment registered a significant spike, it grew from 0.265% on 21 June to 1.47% on 24 June. It also aligns with a notable uptick in price during the same period. This confirms the correlation between the Ripple lawsuit and increased social chatter on Ripple and XRP.

XRP’s 30-day MVRV ratio bottomed out at -17.68% on 18 June before a strong uptick to -0.04 on 24 June. This is because a sizable number of addresses that bought after Terrett’s announcement were now in profit. 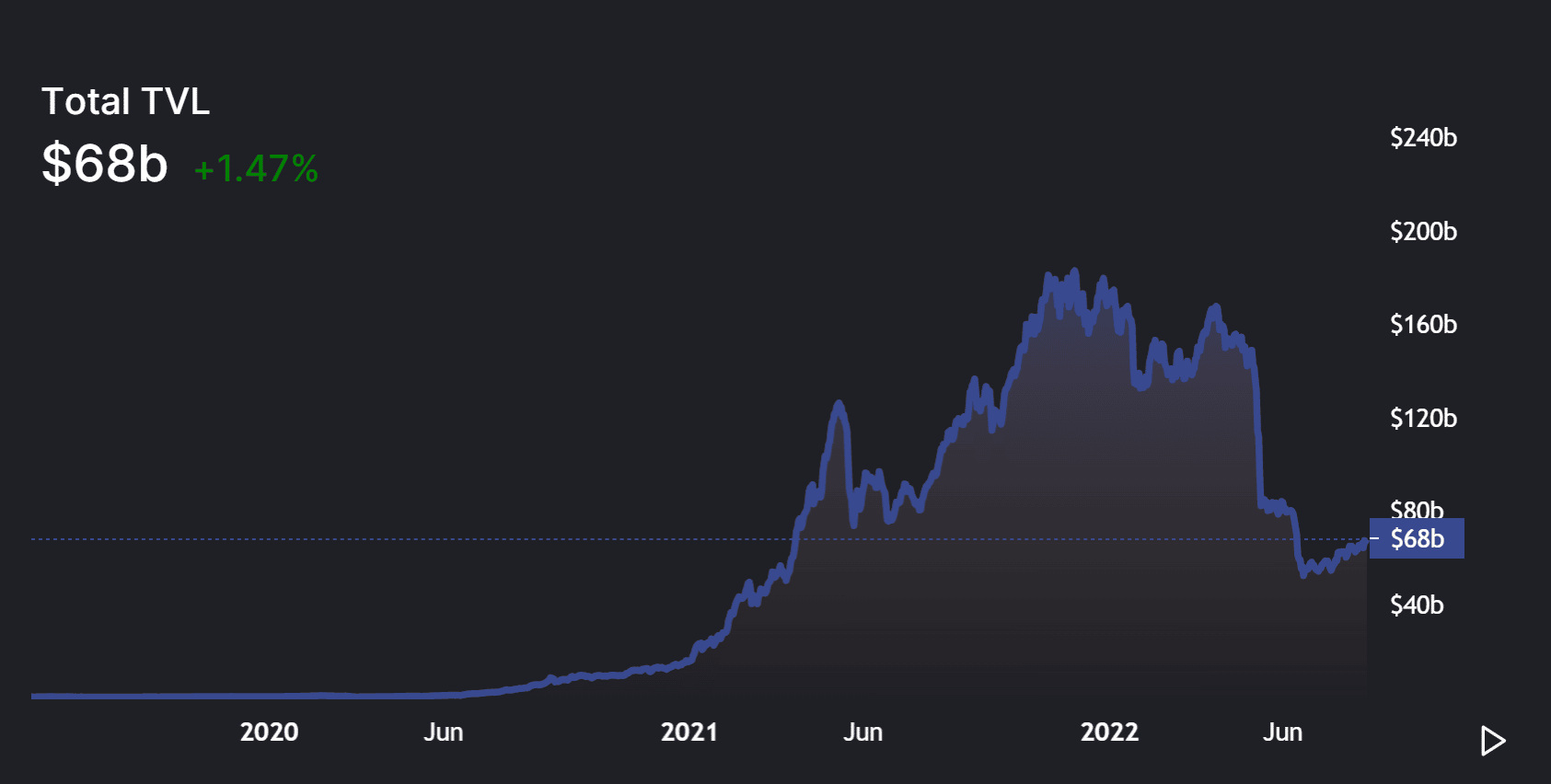