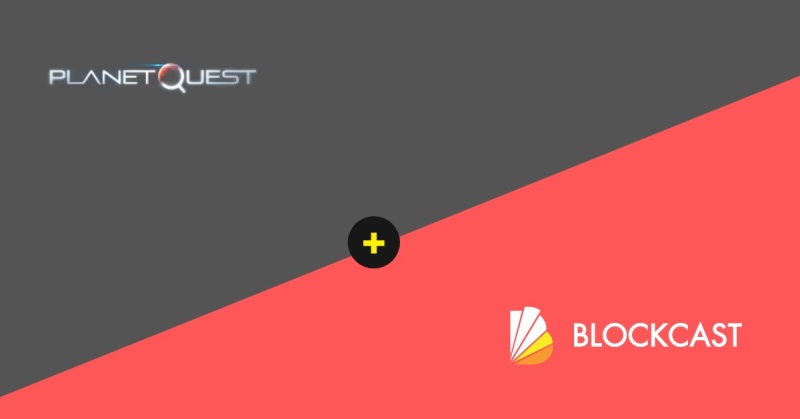 Blockcast.cc, a leading blockchain media company will be hosting PlanetQuest for an AMA “Ask Me Anything” session on 7 June 2022, 8.00 pm Singapore time on Telegram Channel, Asia Blockchain Community (https://t.me/Blockcastcommunity).

PlanetQuest is a unique game of exploration, survival, and discovery, in which players can own entire planets, evolve and upgrade them to increase their value, and eventually invite their friends to join them there and go on an epic adventure together, gathering resources, building bases, fighting off alien creatures and finding rare and powerful artifacts along the way. PlanetQuest has a decentralized storyline, determined by the players through voting on different dilemmas as representatives of their chosen faction.

The game embodies a powerful blockchain gaming economy spanning from players, to planets, to guilds. From rewarding great individual play with quantum rewards to allowing players to lend out their gear for a quantum fee to planet and guild owners earning a quantum bonus depending on how well their players do, PlanetQuest puts ownership and earning potential in the hands of its community. Thanks to the power of exchanges, in-game assets can be freely bought and sold, and in-game earnings can be turned into fiat currency.

Despite the massive size of our generated assets, our technology runs directly in the browser, even on low-end hardware, allowing us to offer a true zero-friction experience. The game is powered by the Genesis Engine, a unique piece of technology that can procedurally generate entire planets, which can be loaded and rendered in real-time in the web browser. This allows us to sell stunningly beautiful 3D planets as NFTs, which can be orbited and admired right in the browser and even shown off in augmented reality on mobile devices.

Ultimately, with PlanetQuest they are creating a cinematic gaming universe that is built, from the ground up, to create value for an exponential community.

“Since coming out of stealth, PlanetQuest has become an instant hit with the IMX community, leaving quite a few of our own team members addicted to its concept and storyline, and eagerly awaiting touching down on the first planets. We’re thrilled to see that, in part thanks to our technology, PlanetQuest is able to execute on its vision for a bot-less, gas-less, community friendly, Planet Sale.”- Robbie Ferguson, Co-founder of Immutable X Said

They have just opened up the sales of their planets. Guilds, Gear and other key NFTs will be revealed in full over the course of the remaining year, along with a first look at the planet surface and gameplay previews that can be played by the community. PlanetQuest is slated to enter Early Access in Q1 of 2023, providing the community with access to the raw gameplay experience that they will continue to expand and improve based on the community’s feedback.

This is a community-friendly, 100% CO2-neutral, application-based #PlanetSale.

The Asia Blockchain Community (ABC) is a community based run by volunteers in Asia. ABC understands the market well and is supported by a panel of blockchain and crypto experts and influencers. The community has hosted more than 50 projects in recent months.

Find out more at https://planetquest.io/. 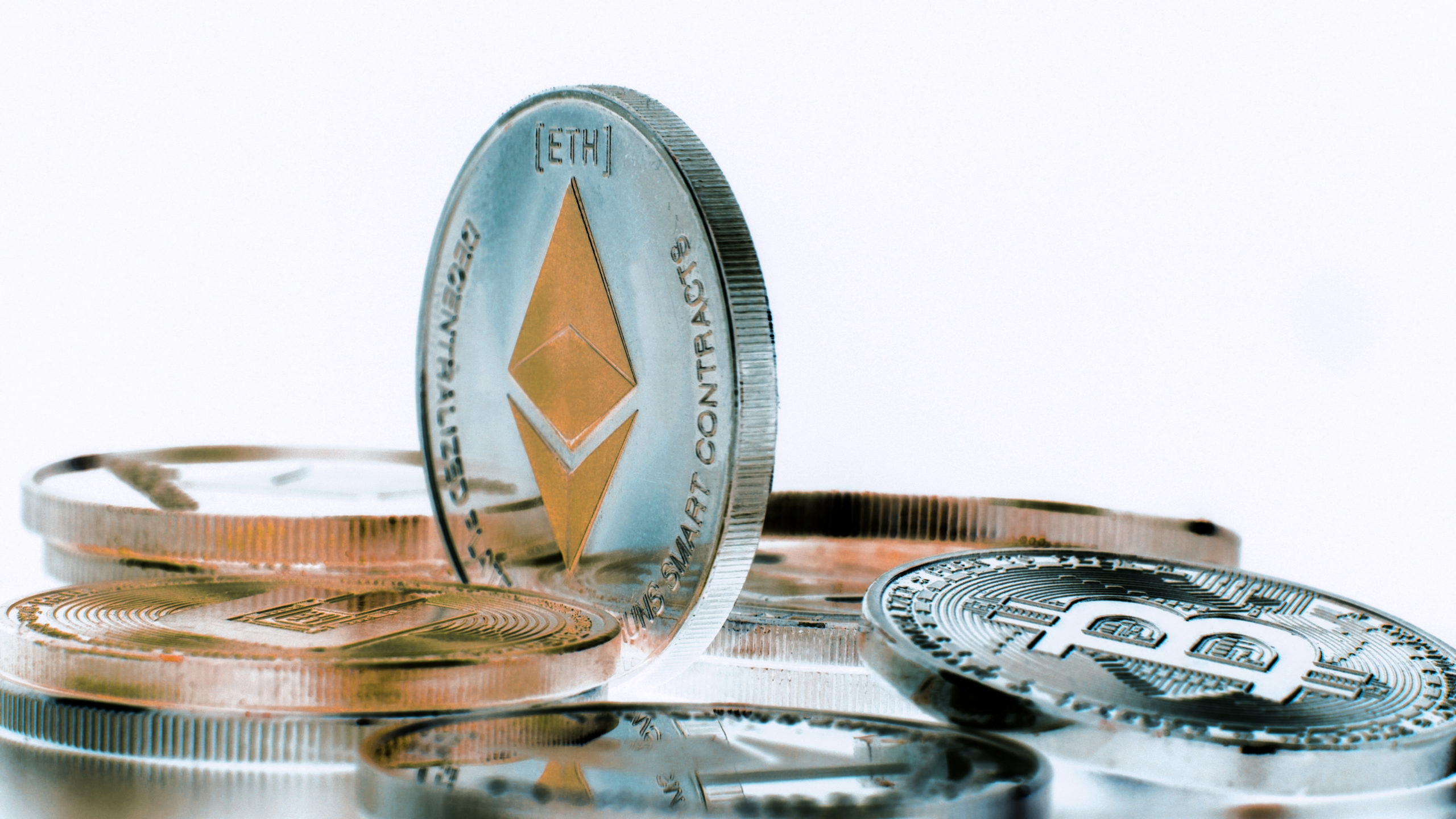 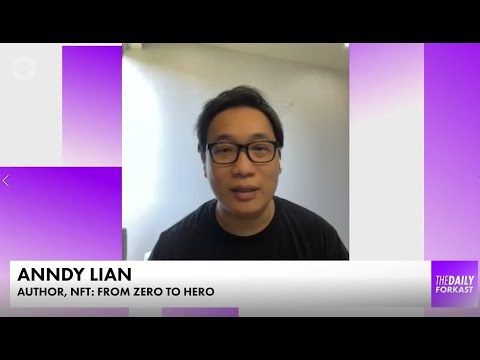