As a non-profit blockchain game alliance, ABGA was jointly initiated by leading blockchain and game industry institutions. It aims to gather industry information, screen excellent teams and companies, broaden investment horizons, promote the development of the blockchain game industry, and help Asia Power’s high-quality projects and teams are based in Asia and go to the world. Since the online pre-establishment conference at the end of November, ABGA has attracted other outstanding top organizations in the currency circle to join as diamond and platinum members. In the future, ABGA will also work with more like-minded members to enthusiastically participate in constructing the blockchain game ecosystem and grow together with the industry. The conference was presided over by Yoka Zhou, Secretary-General of ABGA. The Kickoff Ceremony is divided into four parts: guest keynote speeches, round table discussion, ABGA launching ceremony, and free exchange reception.

ABGA President, Ninth City shareholders, YGG Singapore Director Roland Ong gave opening speeches. Roland first listed the relevant data of the current market: Up to now, the transaction volume of GameFi NFT has reached 10.7 billion US dollars. In the third quarter of 2021, the NFT transaction volume has accounted for 9% of the total expenditure of the global game industry. Meanwhile, 18 million NFT gamers have contributed an average of $600 to the NFT gaming market, and billions of gamers in Asia are stepping into the gaming metaverse. Roland said that the blockchain game field is a blue ocean full of opportunities, but at the same time, he also pointed out the many challenges that the industry is currently facing. First, there is still a gap between the number of NFT game guilds and players in blockchain games compared with the traditional game field. Traditional players have not found a clear development direction in the game metaverse. Secondly, the current NFT game guild only participates in some popular NFT games, which is likely to miss good games that may last longer or have more potential. For NFT game studios, finding suitable marketing channels to promote and build effective awareness of their games is significant. 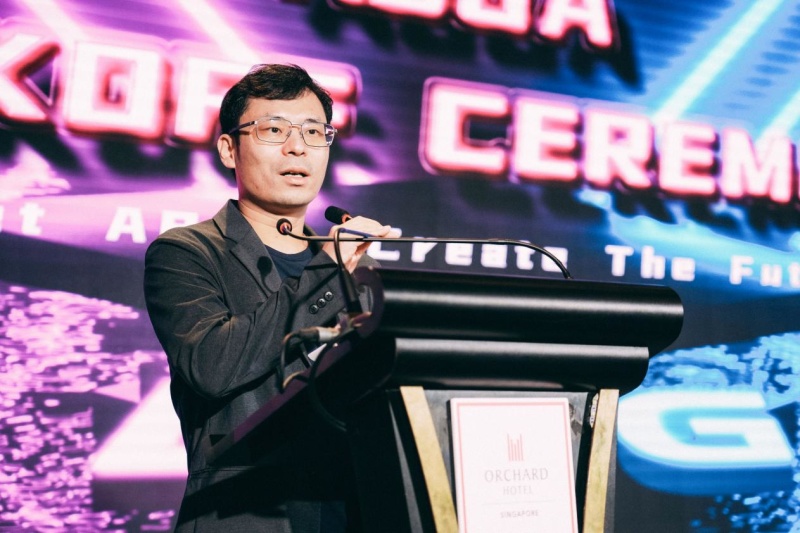 After this fruitful discussion, ABGA Executive Chairman, Co-founder of Bitrise Capital, Kevin Shao, delivered a speech. He said that the blockchain gaming industry is doing very well in 2021, with many successful projects like Axie Infinity, Mobox, and My Neighbor Alice. The new trend in the crypto market is gradually shifting to the field of blockchain games, which may be the best way for the masses to enter the crypto world. At present, there are thousands of blockchain game projects on the market. It is not easy for VCs, exchanges, and even the market to select potential projects for docking, investment, and promotion. At the same time, many game studios have entered the crypto market from the traditional game market. They can create great blockchain games and endow the blockchain game industry with more value. 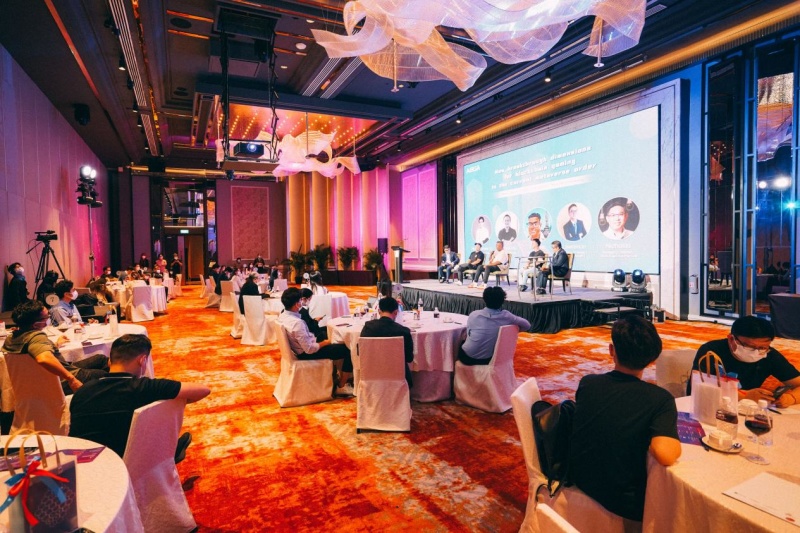 However, due to the lack of relevant industry knowledge, many newcomers It’s hard to survive in new territory. Also, the industry needs some standards, professional thought, and guidance to steer it in the right direction. Kevin emphasized that ABGA is an investment portal for investment institutions that can provide many opportunities. Through platforms like ABGA, institutions can obtain industry information, screen, filter top teams, and companies, broaden their investment horizons, and promote blockchain games. Industry development. For start-up teams, ABGA is an incubator and accelerator. Good projects can obtain high-quality financing, guidance, and industry exposure by connecting with the enormous mature blockchain game institutions covering upstream and downstream in the alliance. In conclusion, he stated that ABGA’s vision is to build a blockchain gaming ecosystem and grow with the industry. At the end of the meeting, the launching ceremony of the ABGA began. With the 5-second countdown on the big screen, all the guests present lit up the ABGA customized Huawei bracelet in their hands to witness the official kickoff of Asia Blockchain Gaming Alliance!

The kickoff ceremony of ABGA came to a successful conclusion. In the future, ABGA will continue to hold related alliance activities, with at least three mega-events in Singapore, a gamefi hackathon, a game competition for award-winning hackathon games and an annual awards ceremony at the end of the year, to build a blockchain game bridge in Asia and the world.