Liu Wenfeng, iQIYI’s Chief Technology Officer and President of Infrastructure and Intelligent Content Distribution Business Group (IIG), attended the awards ceremony and said: “Video content streaming is one of the most important applications of 5G, which will further expand the scenarios of which video content can be displayed and applied to. By combing 5G with AI and VR, iQIYI will be able to provide users with more video content that is rich and innovative and tailored to a personalized and immersive viewing experience.”

With the landing of 5G licenses, 2019 is regarded as the first year of 5G commercial use. With the high bandwidth and low latency communication brought by 5G, the breakthrough development of technologies such as Internet of Things, artificial intelligence, and blockchain is giving birth to the trillion-dollar market and becoming the “new digital engine” for China’s economic development. Given this context, the Central Radio and TV Station Shanghai General Station, the CCTV Financial Channel, and industry-renowned experts jointly selected innovations with outstanding contributions in six major fields including 5G technology, content and media innovation, mobile education, mobile health, smart urbanization and smart agriculture. In addition to iQIYI, the Central Radio and TV Station, People’s Daily, Tencent and Kuaishou are also recipients of the “Content and Media Innovation Pioneer Award”.

The iQIYI AI+VR Media Innovation Platform, which won the “Content and Media Innovation Pioneer Award”, is the introduction of AI technology and VR equipment developed for creative processes from content production to content distribution. This exploration of the interaction between content and media innovation creates a breakthrough immersive entertainment experience in the 5G environment. So far, the iQIYI talent selection system, created using AI, has greatly upgraded the efficiency of the casting process of iQIYI original works; iQIYI’s Ai Chuang Media System has shortened the production time of large-scale variety shows.

In addition, iQIYI has cooperated with China Unicom to realize the exploration of 5G commercial use in the internet media industry. Through iQIYI’s spectacular VR technology and China Unicom’s 5G network environment, users can enjoy higher quality display resolution of up to 8K, and more immersive VR experiences for the first time. Besides, iQIYI has announced the world’s first interactive video guideline (IVG) and the first new interactive film and television work His Smile based on IVG.

On June 22nd, the number of iQIYI members exceeded 100 million, leading the China’s paid video market to officially enter the “100 million level” membership era. With the new era that comes with 5G, iQIYI will continue to vigorously develop the technological advantages of AI and VR as their core project, build an integrated media platform, and provide more quality entertainment experiences for its 100 million users. 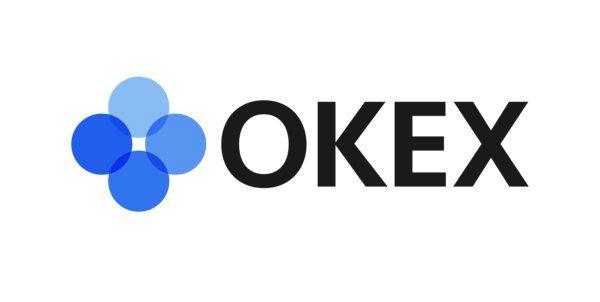