In the tenth week after Uniswap unveiled the memory of “getting rich by airdrop” that has been in the dust for a long time in the market, Badger DAO, a decentralized organization (DAO) focused on bringing Bitcoin into DeFi, has met users from 20 different communities or projects A large-scale airdrop activity was also launched, and the scale and coverage of the airdrop did not “lose” Uniswap at all.

On December 4th, Badger DAO announced the official launch, and at the same time it launched the governance token BADGER, opened the airdrop token distribution and liquidity mining activities. How does Badger DAO perform after its high-profile launch? What is the direction of development in the next few months? What about the token economic model of the governance token BADGER and the upcoming flexible currency DIGG that anchors Bitcoin? This article will take readers through this hot project.

Only 10 days after the official launch, Badger DAO’s total lock-up volume exceeded US$200 million. As of December 15, this figure reached US$218 million. It ranked 14th on DeBank in terms of lock-up volume. As of now, a total of 2382 BADGER holders.

Data from CoinGecko shows that in the past 11 days, BADGER’s average daily trading volume exceeded 6.3 million U.S. dollars. During the same period, the token price rose by more than 150%. The current circulating supply is 830,443, occupying the largest supply (21 million) Of nearly 4%.

According to Badger Finance public information display , the project consists of the following five components consisting of:

Badger DAO is constructed based on the Company Template of DAO solution provider Aragon. The token BADGER can be used to participate in the governance of financial and organizational decision-making through proposals and voting. Specifically, BadgerDAO conducts decision-making governance on the governance aggregation platform Snapshot. Once a decision is made, these governance decisions will be validated through Aragon on the chain.

Regarding the machine gun pool strategy, there are roles such as the governance that can change the strategy parameters, the strategy executor, the Controller Contract, the maintainer that optimizes the revenue of the strategy (Keeper), and the guardian who can suspend the strategy in emergency situations (Guardian). composition.

In terms of fees, in the core Badger Sett Vault, during the 8-week liquidity mining activity after the project is launched, the withdrawal fee is 0.5%, and the performance fee is 20% (50% of which will be allocated to the strategy executor). The withdrawal fee will be cancelled, and the management fee will be increased by 2%, and the performance fee will remain unchanged. However, there are no fees for Badger Sett and Badge/wBTC Sett.

Honey Badger Hunt airdrop activity : The airdrop activity airdropped 10% (2.1 million pieces) of the BADGER supply to more than 20 different communities, protocols and projects when the project was launched. The airdrop objects included addresses that funded Gitcoin, participated in SUSHI, Governance by YAM, YFI and 1Hive, using wBTC on the lending platforms Compound, Aave and Maker, members of the decentralized autonomous organization MetaCartel DAO, minted wBTC, renBTC and sBTC, members of the compliant DAO project The LAO, sBTC in Curve.Fi Funds have been stored in the renBTC fund pool, and liquidity addresses have been provided on the wBTC/ETH fund pool of Balancer. Unclaimed rewards will be migrated to a new pool for the community to determine future airdrop targets. In addition, 5% of the BADGER supply will be allocated to community members who have provided feedback, advice, guidance and operational support to the Badger DAO before the project starts. 30% of these rewards will be distributed when the project is released, and the remaining 70% It will be distributed month by month for the next 6 months.

Developer mining activity : Developers who develop products and Sett Vault strategies will receive 3.15 million BADGER, which accounts for about 15% of the total token supply.

DAO treasury: 7.35 million BADGERs will be locked for 30 days after the liquidity mining plan is launched, after which it will be determined by the community.

Team : 10% of the tokens (2.1 million) will be allocated to the team, which will be released linearly every month for a period of one year.

DAO inventory : 2500 DIGG will be used by the community to decide, but it will be locked for 30 days after starting liquid mining to prevent malicious operations.

Team : 5% of the tokens (312.50) will be allocated to the team, which will be released linearly every month for a period of one year.

On December 13, Badger DAO released its development roadmap for the next two months. It plans to continuously develop and optimize in terms of security, structured operations, and machine gun pool product Sett Vault. It will also launch a new product DIGG and work with ecosystem partners. Development of new products.

In terms of new products , Badger DAO plans to launch Digg (DIGG), a flexible currency anchored to Bitcoin in the next few weeks. It will also build other new products based on the “Badger Developer Program” with ecological partners, and reserve the BADGER code. 15% of the total coin supply (3.15 million coins) is given to the developer’s mining pool.

Digg Core will be built based on the algorithmic stablecoin project Ampleforth mechanism. The Ampleforth protocol designs a unique elastic supply mechanism. When the price changes, the protocol will generally expand or contract to token holders through the rebase mechanism to seek a new balance.

In terms of the expansion and optimization of the machine gun pool product Sett Vault , Badger DAO will prioritize the introduction of a new Vault, WBTC/ETH Sushiswap LP, and optimize the UI page of Vault before releasing the new product DIGG.

In terms of structured operations , Badger DAO will learn from community structured operations such as yearn.finance and Harvest Finance. It plans to establish a job board this week to cover development, marketing, community, communication, product and other operational positions. A bounty board (Bounty Board), a key development product board (Product Board) will be established, as well as a grant plan and competition activities to compensate the operating team. The goal is to enable new community members to easily participate in the Badger DAO ecosystem.

In terms of security , Badger Finance has passed the initial audit of its core systems and smart contracts by the Zokyo audit team, and no key issues have been found. In addition, Badger DAO plans to conduct two more audits from third-party auditing companies for its machine gun pool products and reward distribution mechanism in the next 45 to 60 days.

In addition, in early December, Badger DAO also established a cooperative relationship with the DeFi insurance project COVER Protocol. Users can purchase BADGERDAO_CLAIM tokens on Balancer. The expiration date will be until February 28, 2021. Once a security breach occurs, buyers can use the token. Coin claim yDai. Badger DAO stated that it will establish partnerships with Nexus Mutual and other projects in the future. 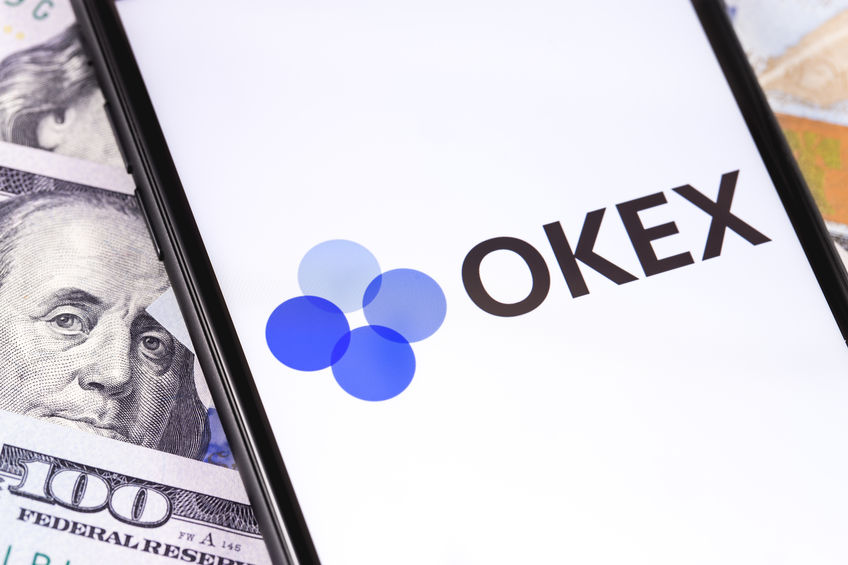 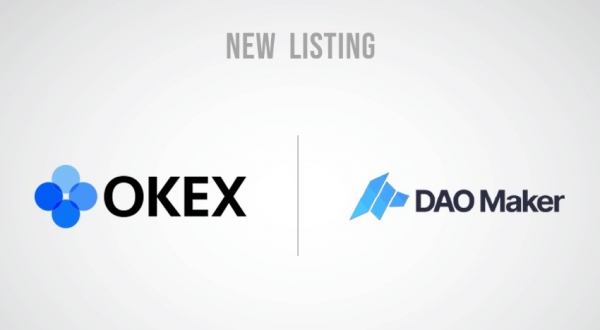