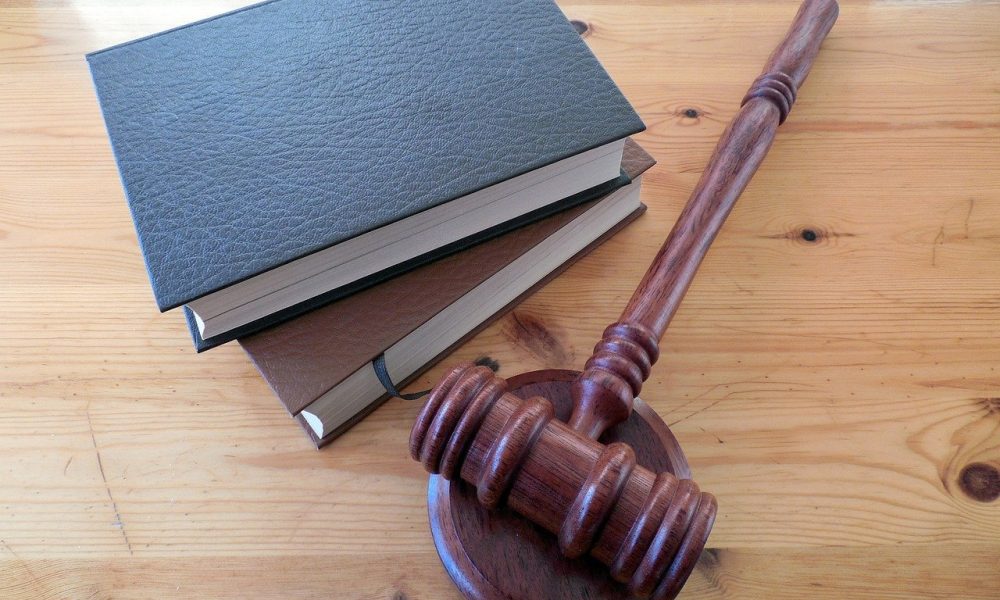 In what is a breaking development, Binance Holdings Ltd. today filed a defamation suit against Forbes Media LLC before the U.S District Court of New Jersey. Representing the Changpeng Zhao-led Binance, arguably the world’s biggest crypto-exchange, the petitioner is suing Forbes and two of its journalists over a story they published last month.

“Binance does not violate, and fully complies with, all applicable laws, rules and regulations in its operations. Binance also does not seek to evade or “side-step” any regulators in any jurisdictions.
@cz_binance pic.twitter.com/n4PoLWaMcq

The news article in question claimed that Binance was “intentionally” deceiving U.S regulators and “surreptitiously profiting from crypto-investors” via an “elaborate corporate structure.” The said article was reported to have been based on a document authored by a Binance official. It should be noted, however, that Binance, as soon as the article came out weeks ago, was quick to deny any truth in these allegations, while also contesting the allegation that the “Tai Chi” document was authored by a Binance employee.

According to Forbes, Binance allegedly made plans to use a U.S company, dubbed the “Tai Chi entity,” later established as Binance.US, in an effort to distract regulators.

As previously noted, the CEO of Binance Changpeng Zhao (CZ) was quick to respond after he tweeted that the statements and accusations in the article were incorrect, dubbing them as “FUD.”

In the aforementioned lawsuit, Binance claims that Forbes and its journalists harmed the crypto-platform by publishing an article that “contains numerous false, misleading and defamatory statements.” It said,

“All of these statements by the defendants, as well as the full list of statements from the story provided further below, are false and defamatory. Among other things, neither Binance, nor anyone on its behalf, created the purported 2018 slideshow presentation referenced in the story.”

Binance also demanded that Forbes take down the article, while also paying punitive damages to be determined at the time of trial. At the time of writing, however, the article in question remained live.

This is a pretty interesting development, especially since the cryptocurrency community, more or less, remains true to its libertarian ideals and its belief in freedom of speech. In fact, while Binance had suggested that it was considering legal action, not many thought the crypto-platform would actually go through with it. Interestingly, the only other prominent defamation suits that have lit up the crypto-community lately involve Craig Wright.

The latest development comes on the back of a year that saw Binance face some uncomfortable questions. In fact, towards the beginning of the year, the exchange also had to dodge quite a few questions regarding where its headquarters is after Maltese authorities denied that the exchange was in its jurisdiction. 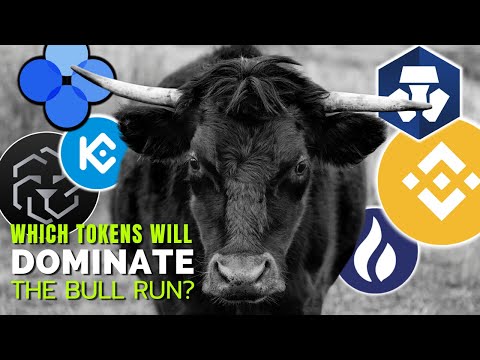 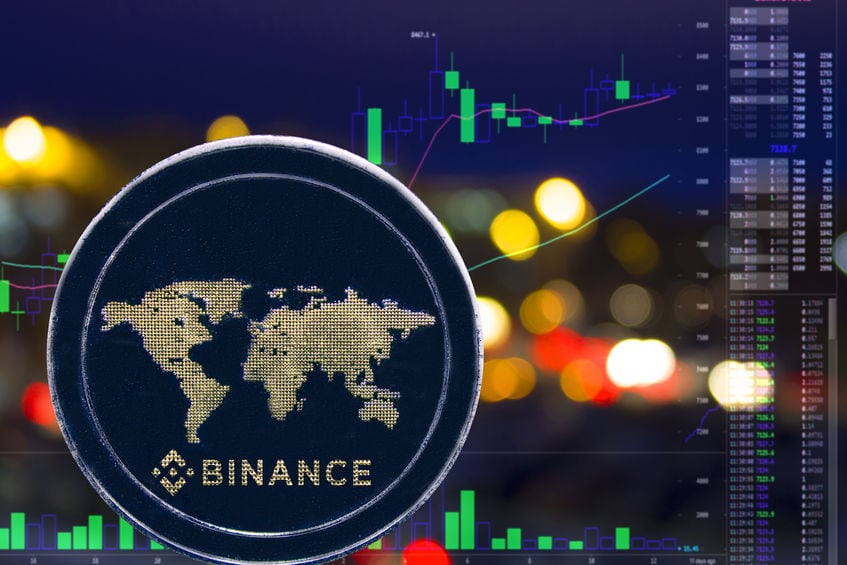 See the current status of Bitcoin in one article 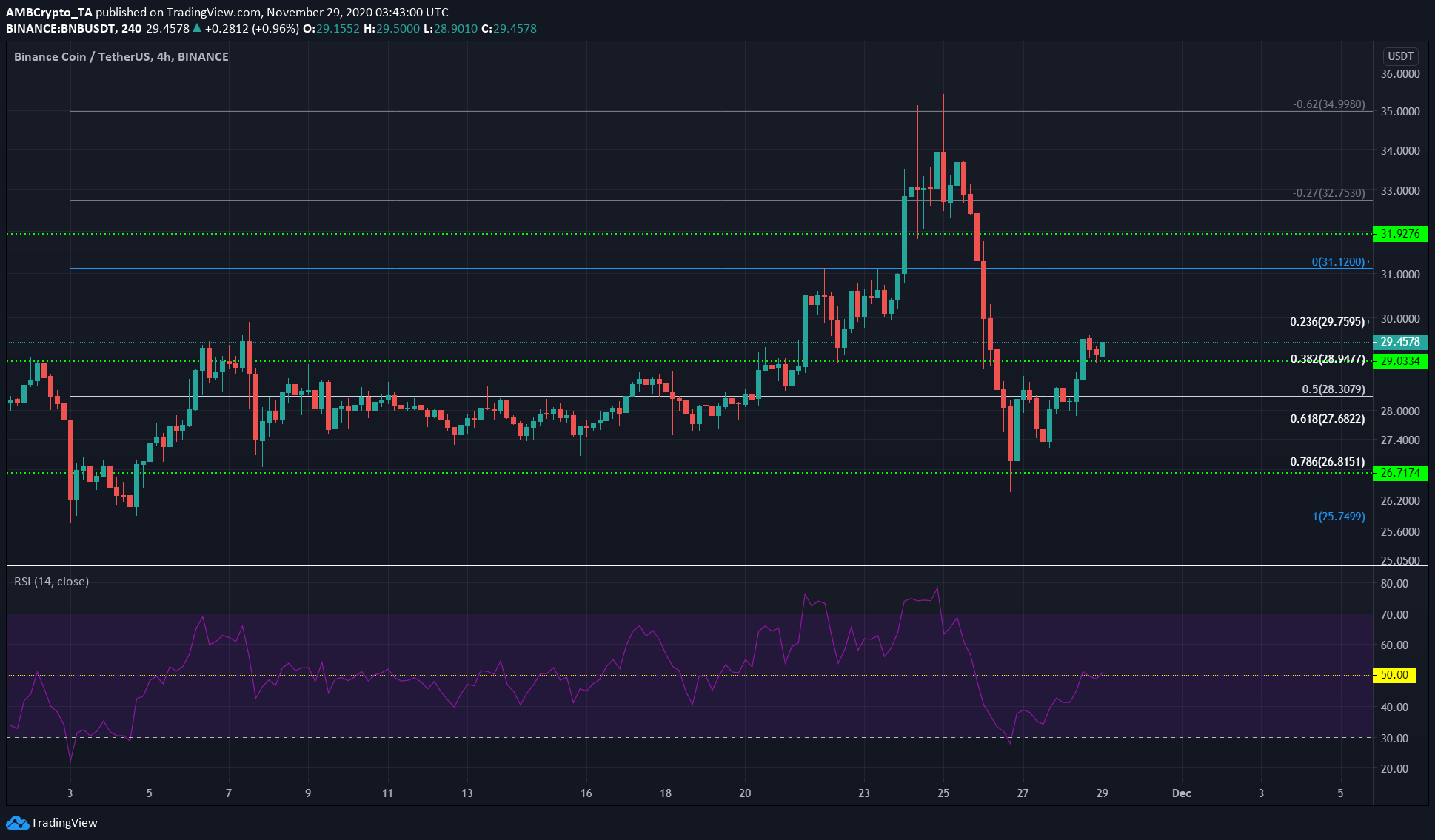 After OKEx opened the withdrawal, what happened to Binance and Huobi? 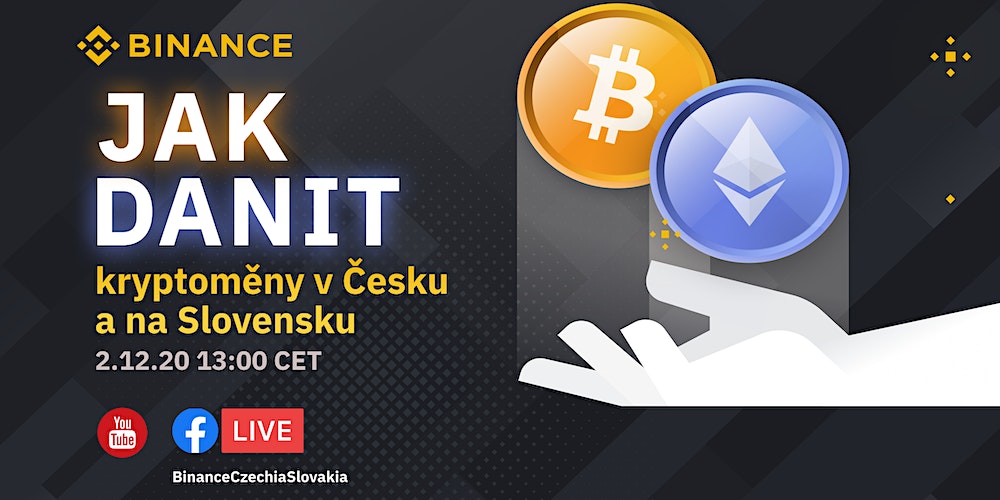 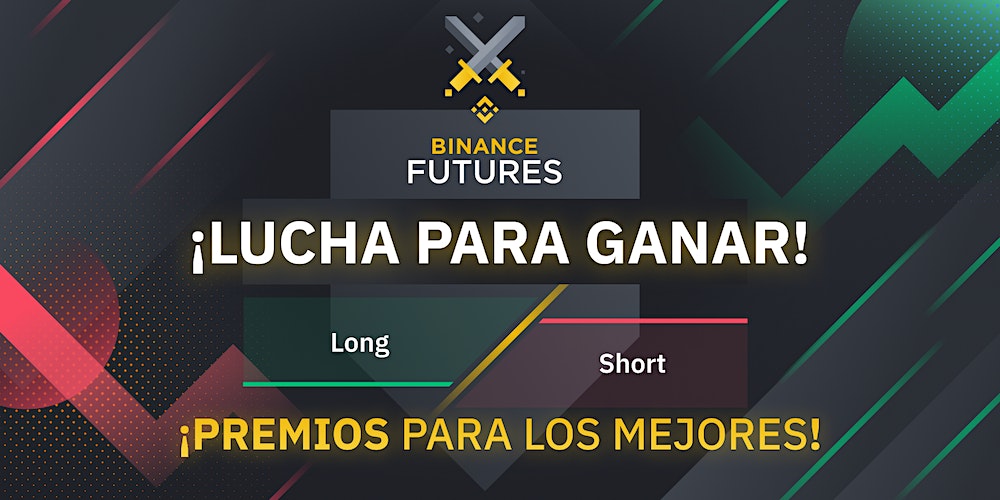 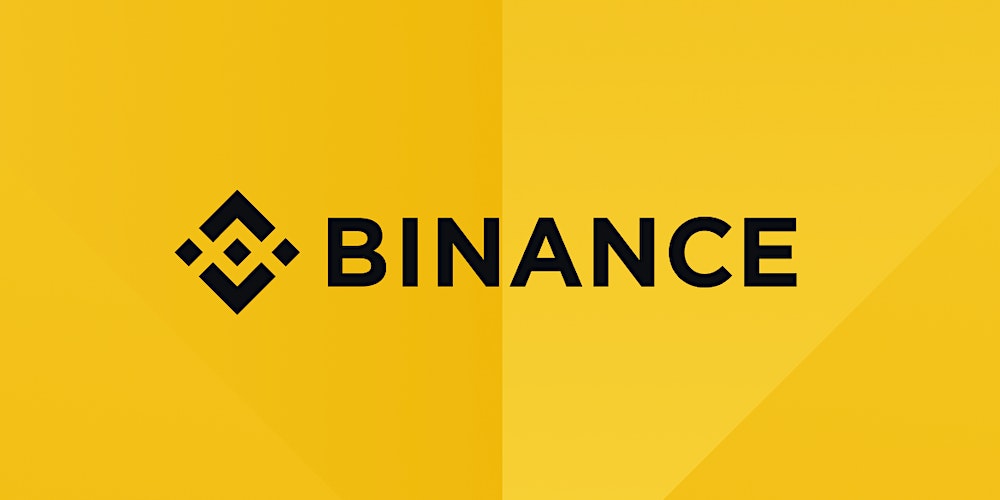 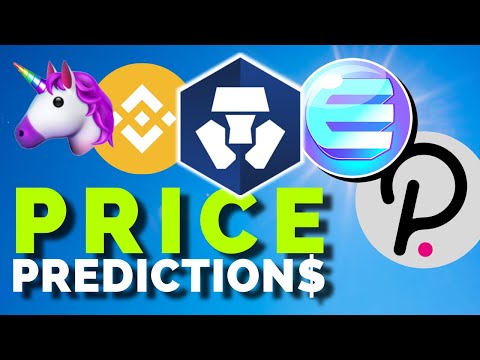